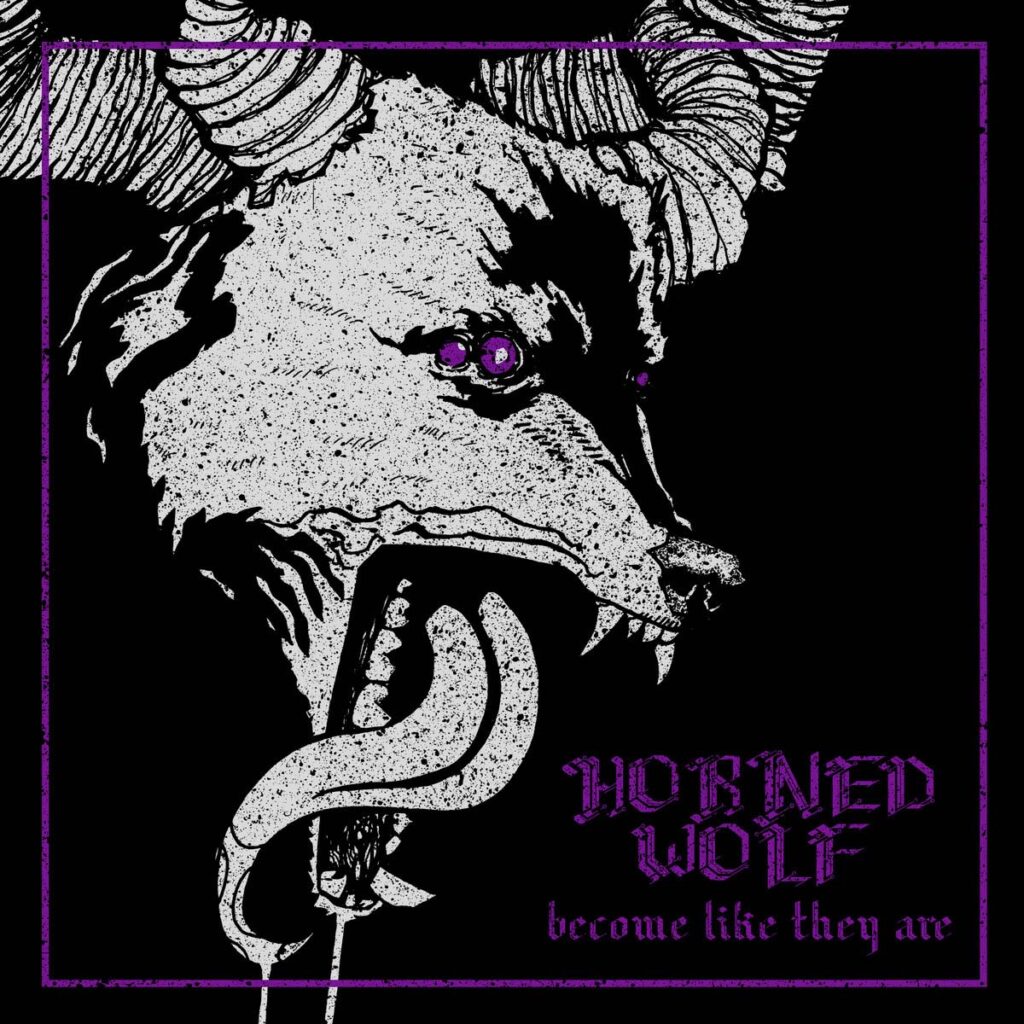 Kansas City, Missouri based progressive sludge metal band Horned Wolf featuring Sav MangelsDorf (ex-They Watch Us from The Moon) on vocals premiere a music video for the new single »Become Like They Are« taken from their upcoming debut album to be released later in 2022.

»Become Like They Are« is available now on all major streaming platforms.

Heavy outfit Horned Wolf are set to release their new music video for »Become Like They Are« on January 14th, 2022. Producing a dynamic and diverse sound, Horned Wolf draws inspiration from the likes of In Flames to Kate Bush, and Alice In Chains to Lorna Shore, and Black Sabbath. The quintet share a positive message of inclusivity through their music, Horned Wolf is made up of gay, straight, and non binary members. The new single lands ahead of their upcoming full-length album due for release later in 2022. »Become Like They Are« packs a punch with driving rhythms, powerful harsh vocals and soaring cleans. Playing with dynamics, Horned Wolf combines high energy sections, with slower dramatic instrumentation and more intimate, emotional parts. Accompanied by dark, haunting imagery, the new video offers thrilling visual accompaniment to the music. The band’s progressive experimentation and style fusion brings an enthralling sound.

The single is available on streaming services today however and you can stream it here: open.spotify.com/album/3clHaYclxsLHRpsi1aUTFJ 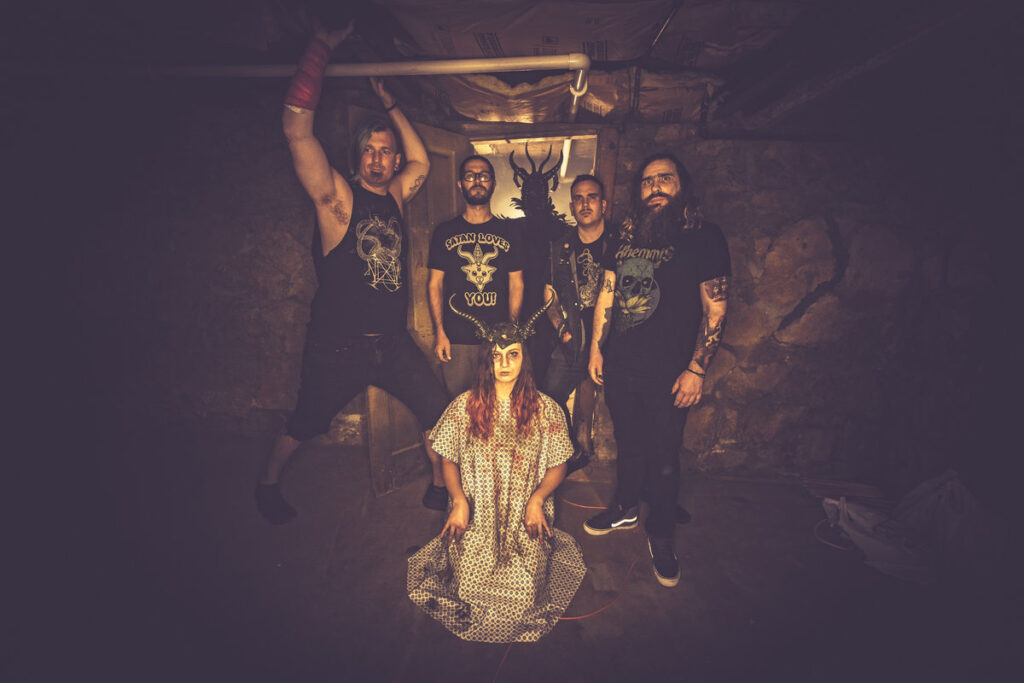