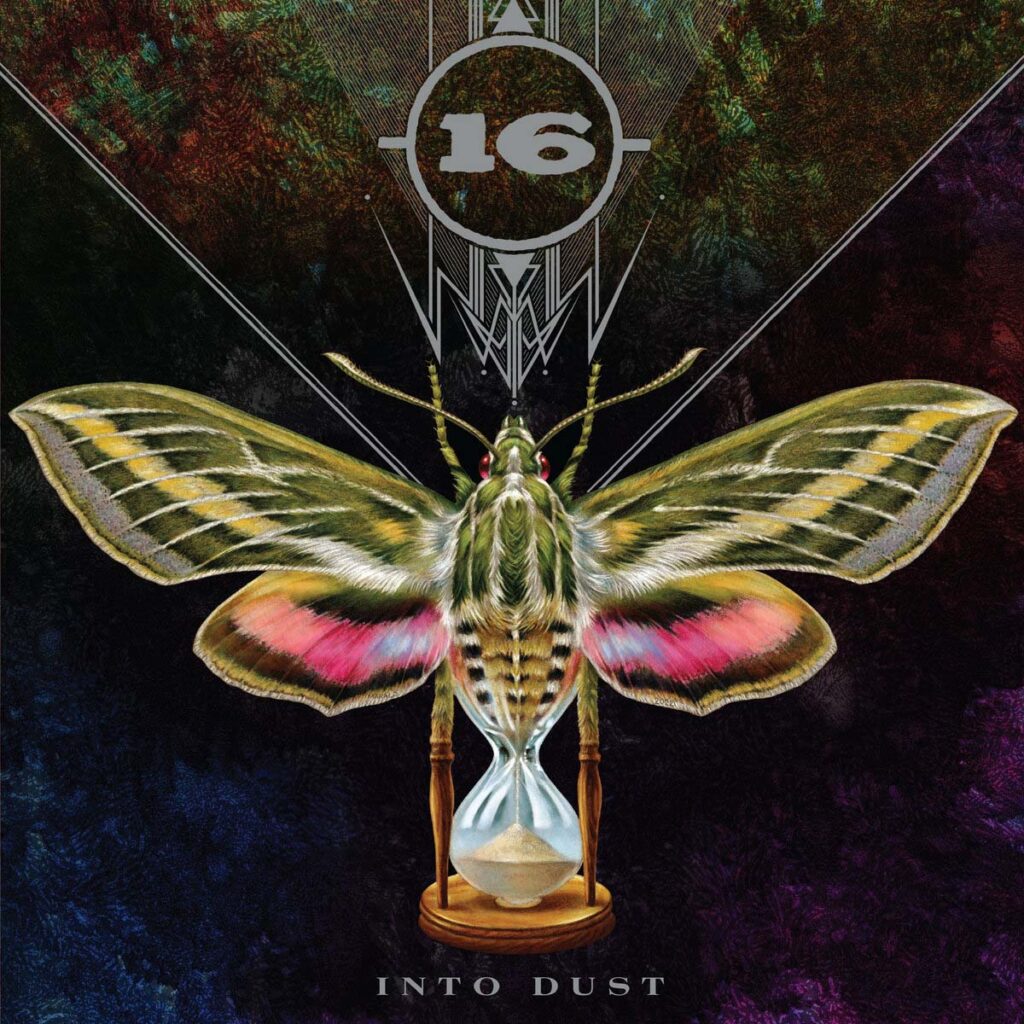 San Diego, California based sludge metal veterans -(16)- premiere a music video for the first single and opening track »Misfortune Teller« taken from their upcoming new album, »Into Dust«, out on November 18th, 2022 via Relapse Records on LP/CD/Digital.

California sludge veterans -(16)- return with their heaviest and most devastating record to date, »Into Dust«. The new album, a collection of cautionary tales of survival and redemption, is set to an amalgamation of sludge, punk, metal, hardcore, and stoner riffs, that could only be built through 30 years of commitment to their dark sonic craft, which -(16)- continues to improve upon.

Guitarist/vocalist Bobby Ferry comments, “For the past two years, we have been careening down the highway of life, stuck in the idle lane, heading towards oblivion. However, this detour endowed us with ample inspiration to continue screaming headlong into the abyss, grinding out Into Dust in the process.” 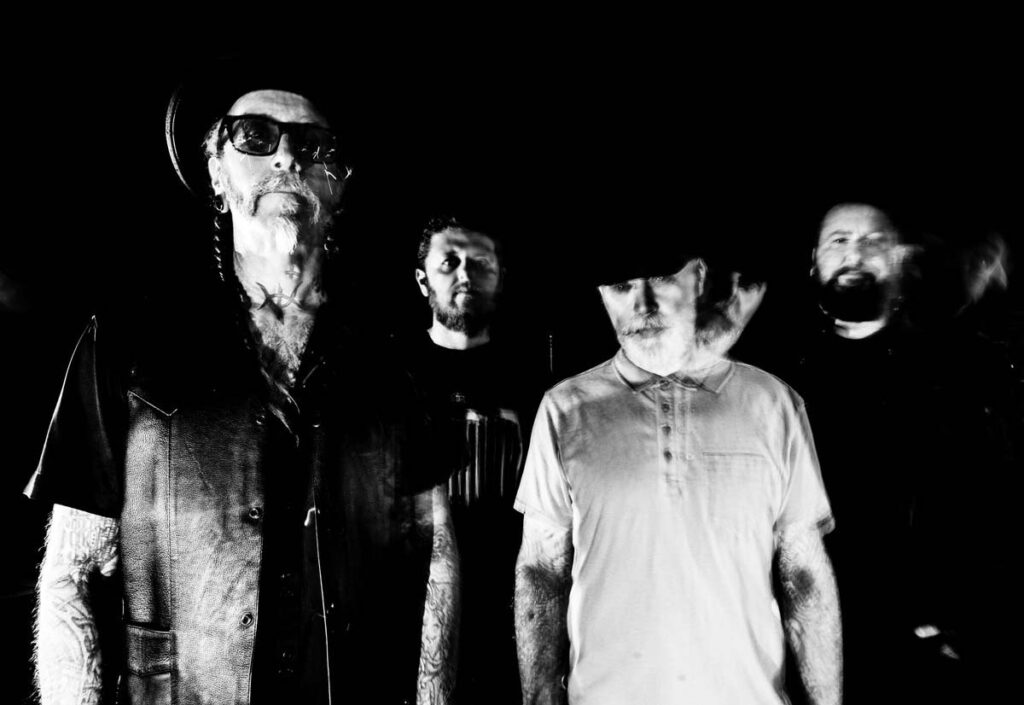 From the frantic opening of »Misfortune Teller« to the undeniable pounding and swagger of »Scrape The Rocks«, »Into Dust« lives up to its name, as -(16)- beat the listener into submission through the lowest of ends and the sour, palpable malaise prevalent throughout the album’s dozen tracks.

“There’s a story arc in the lyrics that start with an eviction notice served amid the ruins of Hurricane Irma in the Florida Keys, to running aground metaphorically and drowning in midlife, bearing witness to the modern suffering of hunger and poverty on the Mexico California border,” guitarist and vocalist Bobby Ferry says. The negativity persists on tracks aptly titled »Null And Eternal Void«, and the dizzying, pill-induced »The Floor Wins«. Elsewhere, »Born On A Bar Stool« sends the listener off with a sobering album closer; ending on a foggy and rainy jazz-tinged San Francisco night, with an anti-drinking drinking song, proclaiming “Raise your glass all things pass”. 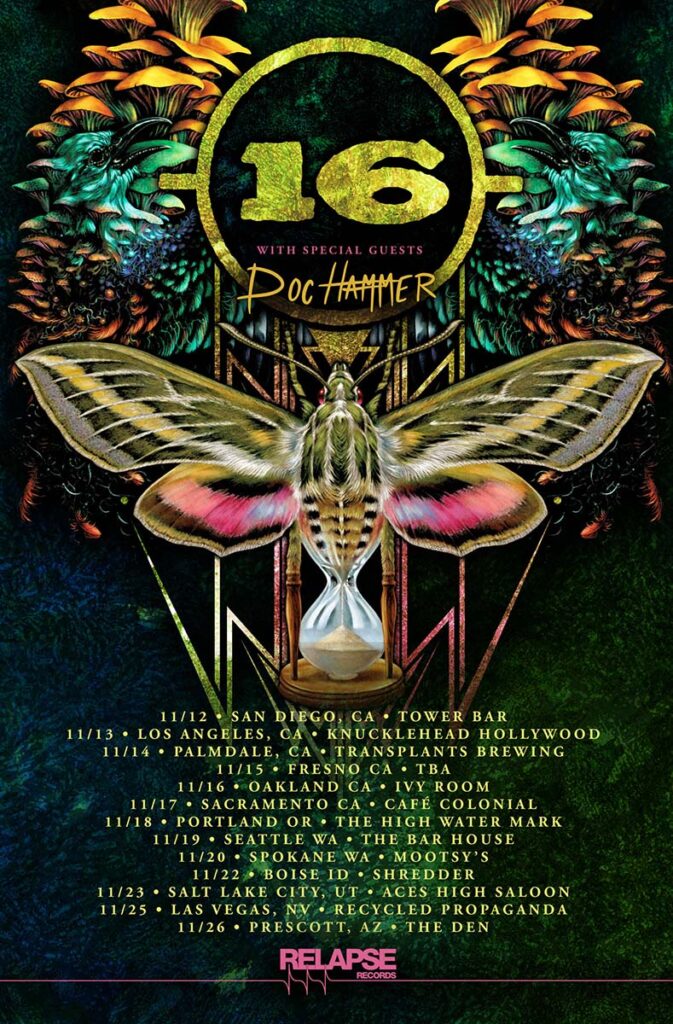