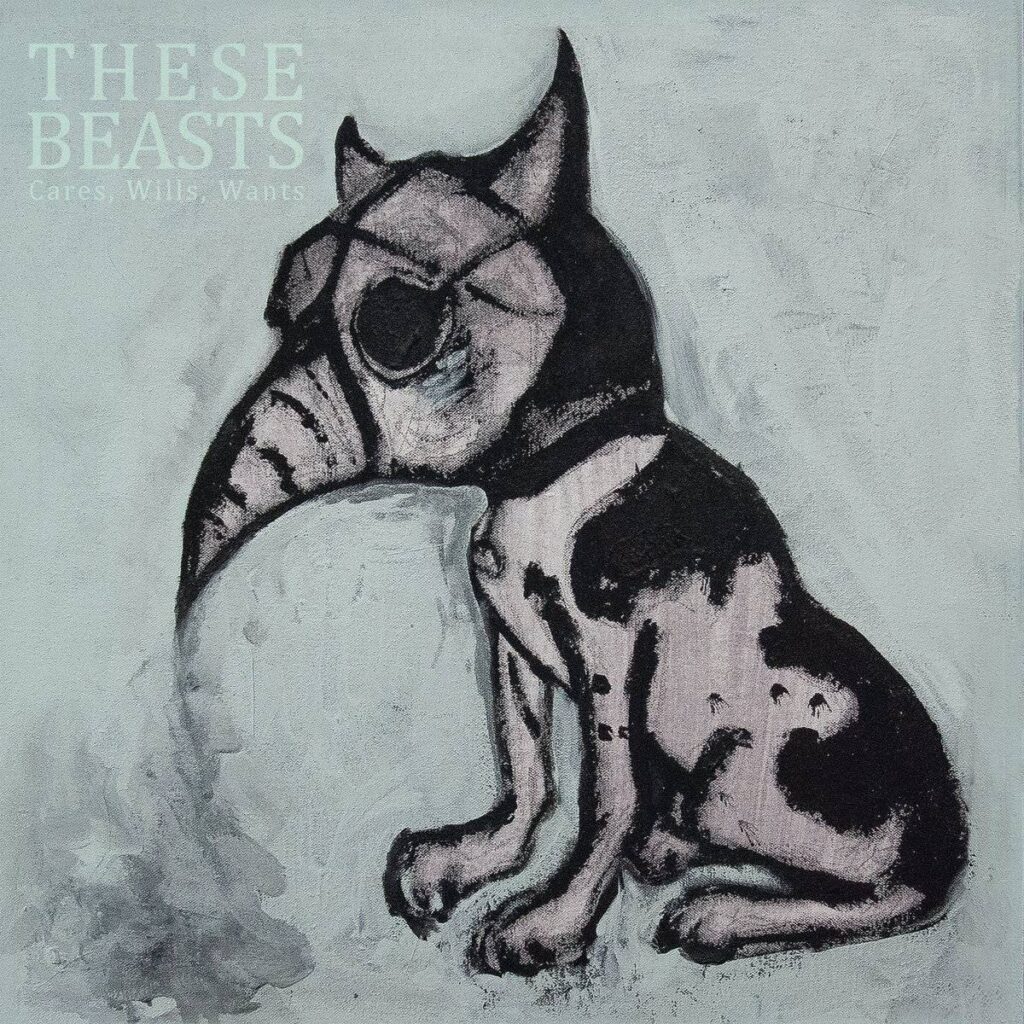 These Beasts are now releasing the track »Code Name« as the first single taken from their forthcoming new album »Cares, Wills, Wants«. The crushing full-length debut of the sludgy noise rock trio from Chicago is chalked up to hit the streets on April 21, 2023 via Magnetic Eye Records. The album pre-sale has just started at THIS LOCATION!

These Beasts comment: “The opening track and first single, »Code Name«, of our forthcoming album was also the first song that we wrote when we started working on new material”, guitarist and vocalist Chris Roo explains on behalf of the trio. “The lyrics deal with the hypocrisy which seems to become increasingly more common all around us.”

“Friends will be friends”, legendary Queen frontman Freddy Mercury sang and added: “When you’re in need of love they give you care and attention” and “When you’re through with life and all hope is lost”. These words ring true for Chicago’s These Beasts.

The sludgy noise rock trio found themselves in a challenging situation while creating their debut album, »Cares, Wills, Wants«. The lockdowns, which transformed the city and the band’s rehearsal space into something akin to a ghost town, coupled with the loss of friends and family, resulted in a flood of powerful and dark emotions that inevitably found their way into the lyrics and music of »Cares, Wills, Wants«. 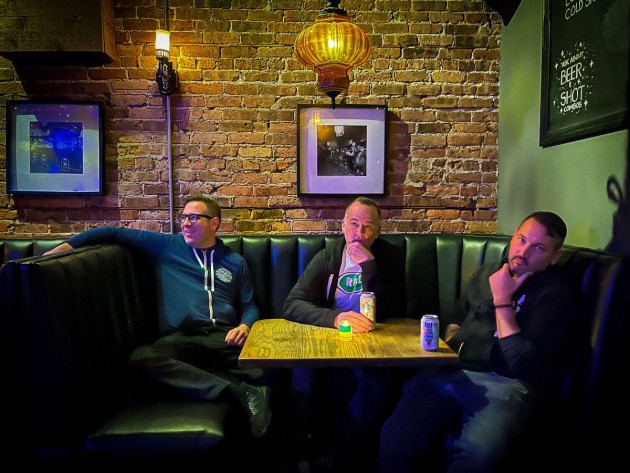 With »Cares, Wills, Wants«, These Beasts deliver the massive debut full-length that their steadily growing following has awaited in the wake of the band’s promising first two EPs »Salvor« (2016) and »These Beasts« (2019). Founded by three friends in Chicago, the type of somewhat goofy guys that you might find in any bar or bowling alley across the windy town, it was their mutual love for hard and loud guitar music, and inspiration from such acts as local heroes The Jesus Lizard that set them apart from others and bound them firmly together.

Not content with just listening to music and having played in other formations before, singer and guitarist Chris Roo together with drummer Keith Anderson had already joined forces to create music when bass player and vocalist Todd Fabian moved to Chicago. He soon turned out to be the missing link on both a personal and musical level, and out of this friendship, These Beasts came into being in 2015.

The trio started playing locally and quickly gained a reputation as a fierce live act that led them across the United States and earned them a spot at the prestigious Day of Doom Fest in New York. With »Cares, Wills, Wants«, These Beasts aim to continue their conquest of the Americas, but also have every intention to jump across the pond.

»Cares, Wills, Wants« is an emotional rollercoaster ride in the clever disguise of a sludgy noise rock album. These Beasts invite all their friends, old and new, to join their cathartic experience and begin healing through hard music with a brain. Let this record roar!