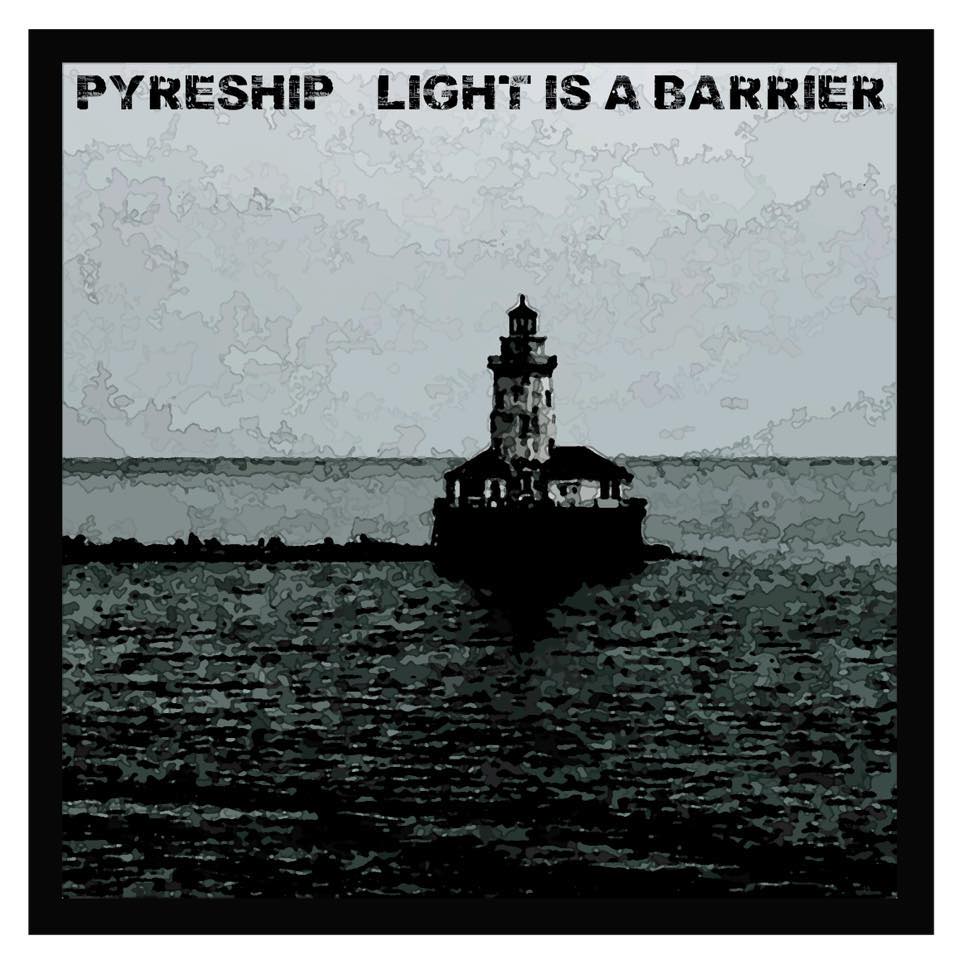 Houston, Texas based sludge/post-metal act Pyreship announce their sophomore full-length album »Light Is A Barrier«, which will see the light on April 22nd, 2022.

Post-metal sludge outfit Pyreship will release their new album »Light Is A Barrier« on April 22nd, 2022.

Become lost in the dark, atmospheric delights of Pyreship’s new album »Light Is A Barrier«. Drift over seas of tranquillity, soar through serene skies and ascend into an aura of a distant plain. The alluring post-metal outfit fuse sludge textures and atmospheric tones, along with ’90s influences, to deliver an epic sound that explores raw humanity and delights beyond our comprehension. 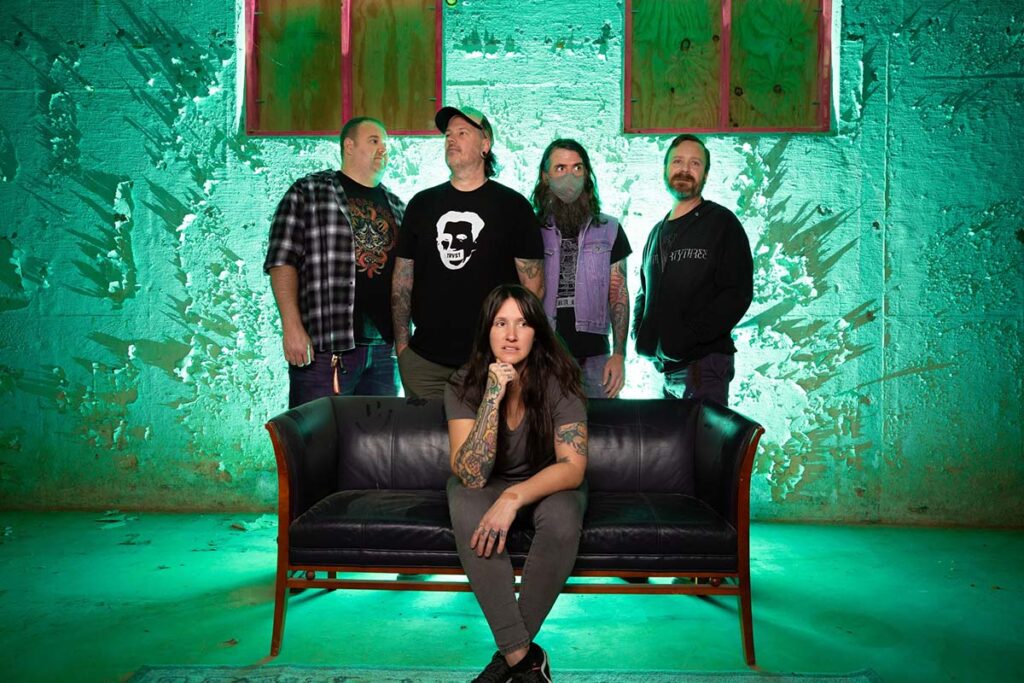 “This album has been in the works for over 3 years, and we are extremely excited to finally release it for you! Recorded live over a couple of days in August 2018 at Red Tree and vocals separately in February 2019 at Dead City (both sessions engineered by Chris Ryan), we finally had our friend Aidan Cunningham mix and master it right at the beginning of the pandemic, but it just didn’t feel like the right time to release it. Now is the time, coming 04/22/2022!”

Emerging out of the gloom, »Broken Spire« introduces the album with a haunting setting. White noise, a distorted narrative, and radio placed somewhere in the background entice with the promise of something dystopian. Falling into compelling chord progressions and interwoven melodies, »Broken Spire« unleashes a powerful, anthemic chorus that hits with a solid wall of sound. »Anathema« ventures into progressive territories with non-standard rhythms emphasising their sound. Meanwhile, »Forest Of Spears« descends, exploring further the heavy designs of Pyreship’s sound. Drawing from doom, and fuelling those overdriven guitars, the focus shifts with raw, intense vocals.

Leave all behind and embrace the imagination of Pyreship. There’s a stunning ambience that flows through »Light Is A Barrier«, which also blends with a sense of gravitas. Pyreship’s sound is both grounded on earth and soaring through the heavens. Despite the shadowy twists and turns, you’ll find yourself craving more.