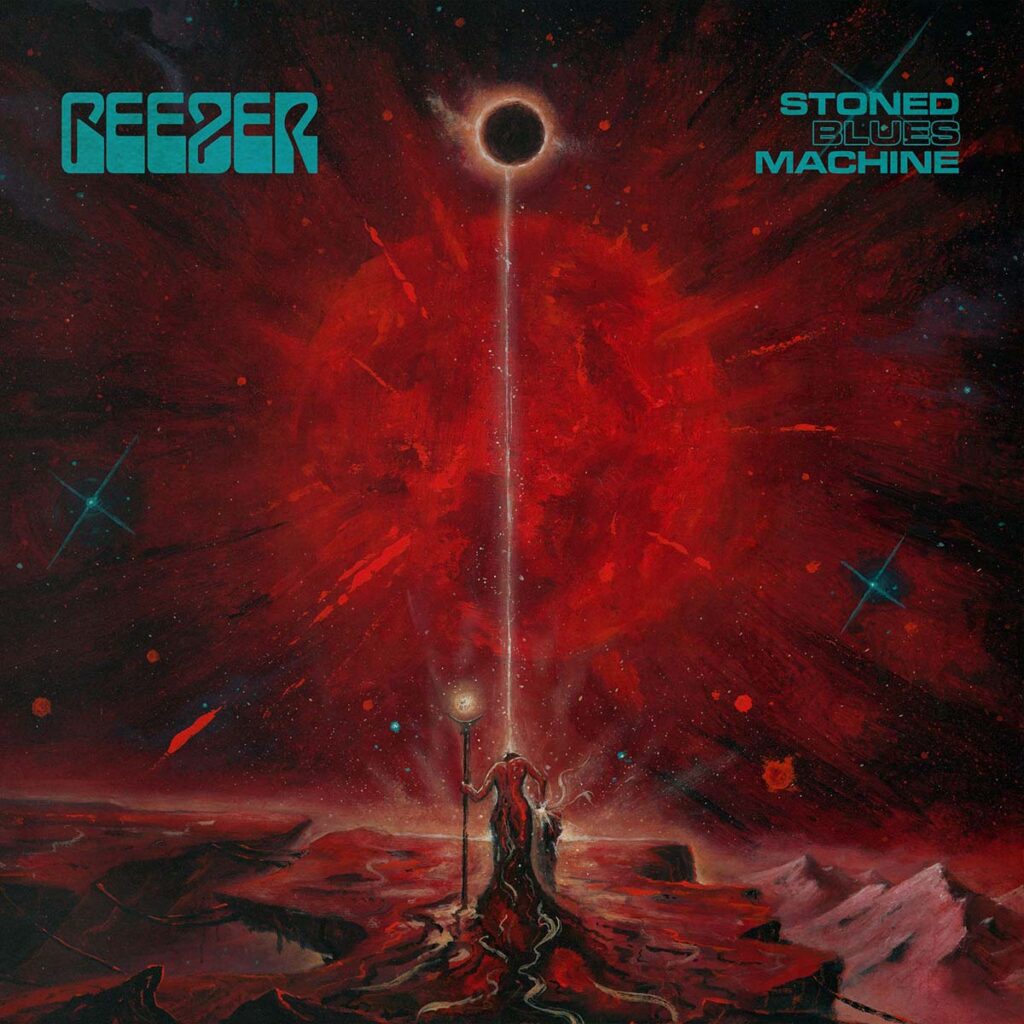 US stoner blues giants Geezer announce their new album, »Stoned Blues Machine«, which will be released on May 20th, 2022 via Heavy Psych Sounds.

Kingston, NY’s stoner rock figurehead Geezer premiere their hard-rocking new track »Broken Glass« today exclusively on The Obelisk! The song is taken from their upcoming sixth album »Stoned Blues Machine«, to be released on May 20th via Heavy Psych sounds.

About this brand new song, Geezer comments: “High octane blues for the 21st Century. »Broken Glass« is a call to arms. In a world where everything seems to be going backward, we need to grab hold and smash our face into the future. Where are we going? I don’t know, man. Rock and roll will fucking save the world don’t fight that shit dig on it.”

Geezer is a rare band that finds its sound so engagingly, and with their sixth long-player »Stoned Blues Machine«, they once again build on their accomplishments, working with producer Chris Bittner at Applehead Recording in Woodstock, NY, to harness their most expansive production to date. A vivid and bombastic album, »Stoned Blues Machine« is the band’s response to the last few tumultuous years. Much of the subject matter deals with the fear, the literal and metaphorical isolation revolving around the pandemic, the resulting political turmoil, the disintegration of truth and decline of a shared, common good.

»Stoned Blues Machine« will be issued worldwide in various colored vinyl formats, black vinyl, CD digipack and digital on May 20th, and available to pre-order now on Heavy Psych Sounds. 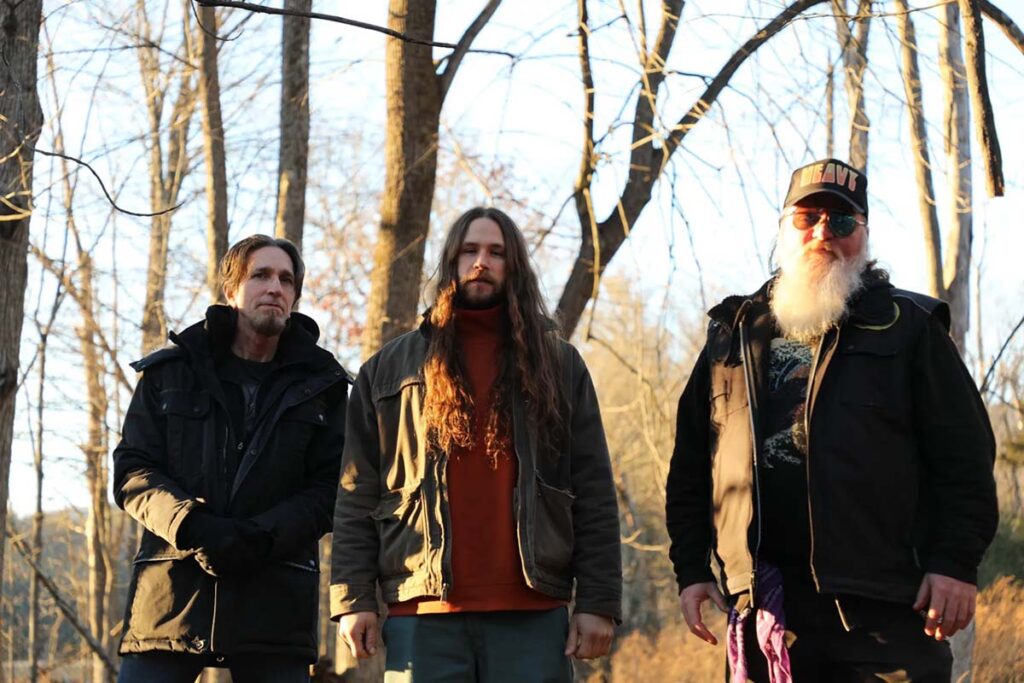 A decade beyond their formation, Geezer has become a staple presence of the US heavy underground. From their 2013 debut, the Kingston, NY trio have progressed into and through open-spaced jams and memorable hooks offering glimpses at their growth across records like 2014’s »Gage« 2016’s self-titled and 2017’s »Psychoriffadelia«, founding guitarist/vocalist Pat Harrington has led the band on a thrilling journey of altered consciousness and downright boogie.

Amid the grim existence of 2020, they unleashed »Groovy«, their most vital release yet, pulling together what Harrington calls the “three pillars of Geezer: heavy trippy groovy” with a batch of memorable songs and easy-rolling vibes. It’s a rare band that finds its sound so engagingly and with the new album »Stoned Blues Machine«, they once again build on their accomplishments working with producer Chris Bittner at Applehead Recording in Woodstock NY to harness the band’s most expansive production to date.

The album that will see them return to Europe for the first time since 2017 and serve as their second release for Heavy Psych Sounds is yet another example of what can be done with classic songwriting in imaginative hands. »Stoned Blues Machine« puts the emphasis on the band’s dynamic and the joy of playing and writing songs together – more as a unit than ever – and shows that even amid some of the darkest hours, you can always say screw it, go get high and cruise the cosmos.