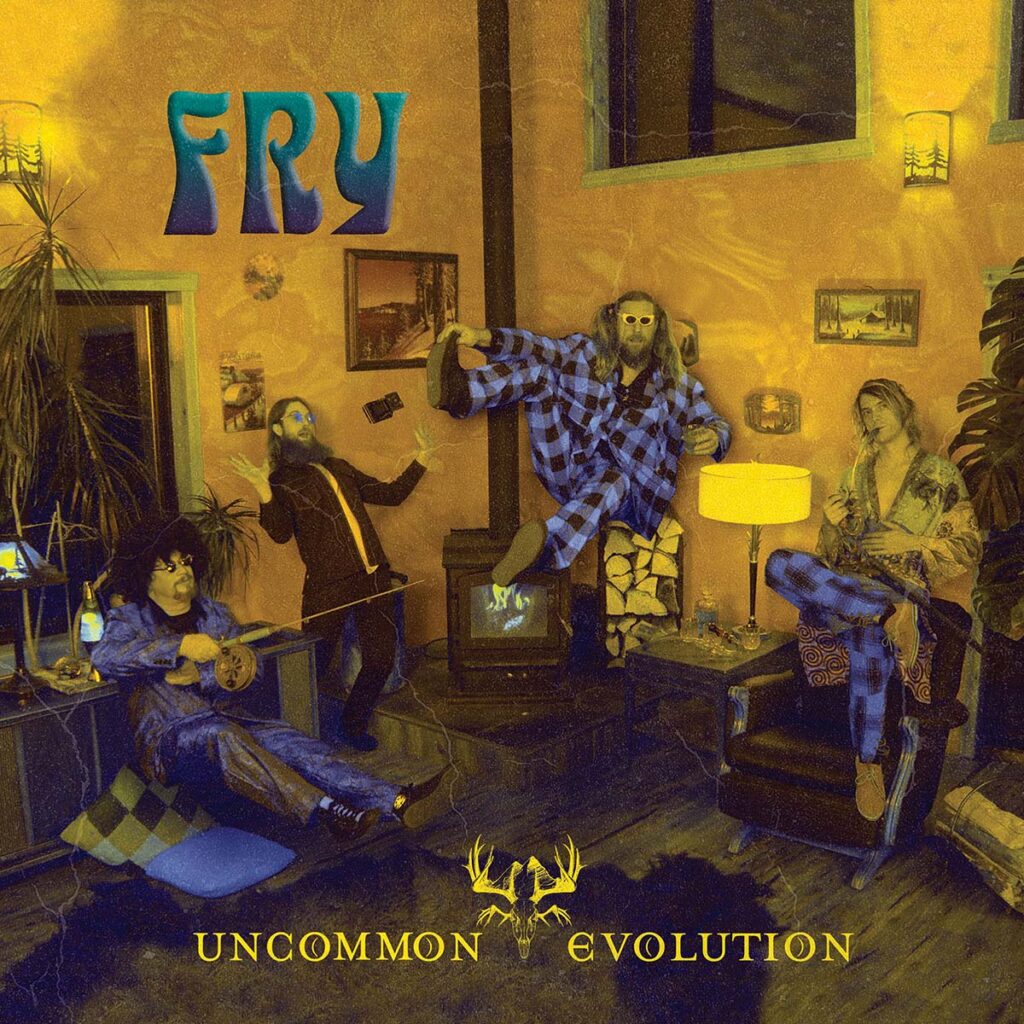 Montana-based stoner hard rock force Uncommon Evolution are back with the follow–up of their critically acclaimed album »Algid« (2020). »FRY« is an exciting work made of fiery vocals, big ballsy riffs and grooves thick enough to shake mountains, recorded and produced at the Machine Shop Recording Studio.

The guys definitely honed a sound truly on their own through a wide range of influences, giving life and form to a “mountain rock” flavor, recommended if you like acts like Clutch, The Sword and Atomic Bitchwax. 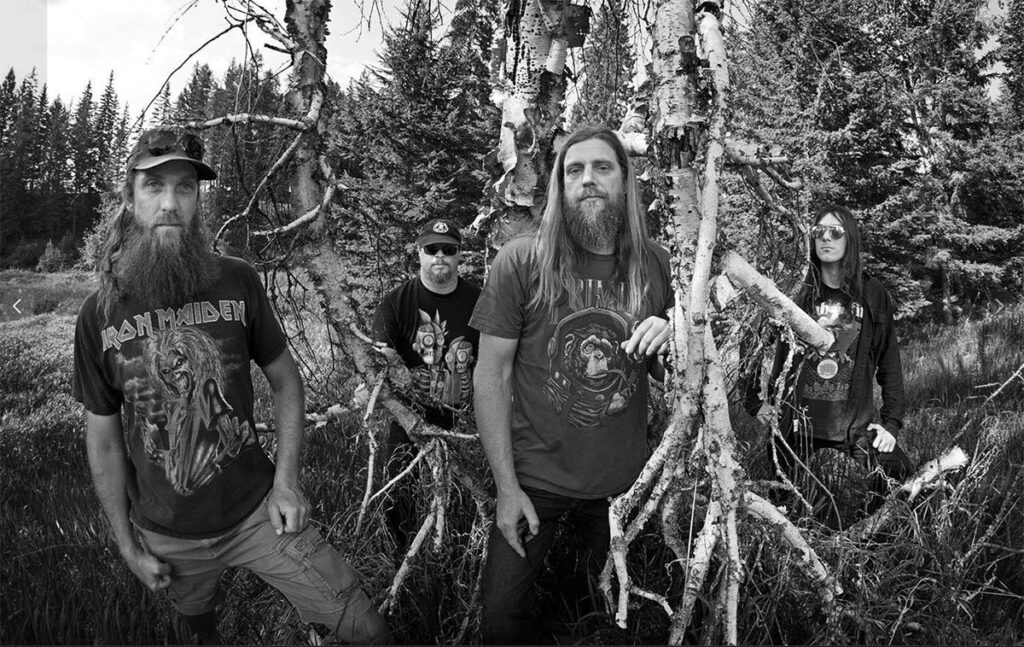 Give ear to the new single »Widowmaker’s Breeze«!

»FRY« will be released on December 16 2022 by Argonauta Records on all digital platforms, with CD and Vinyl edition to follow shortly.