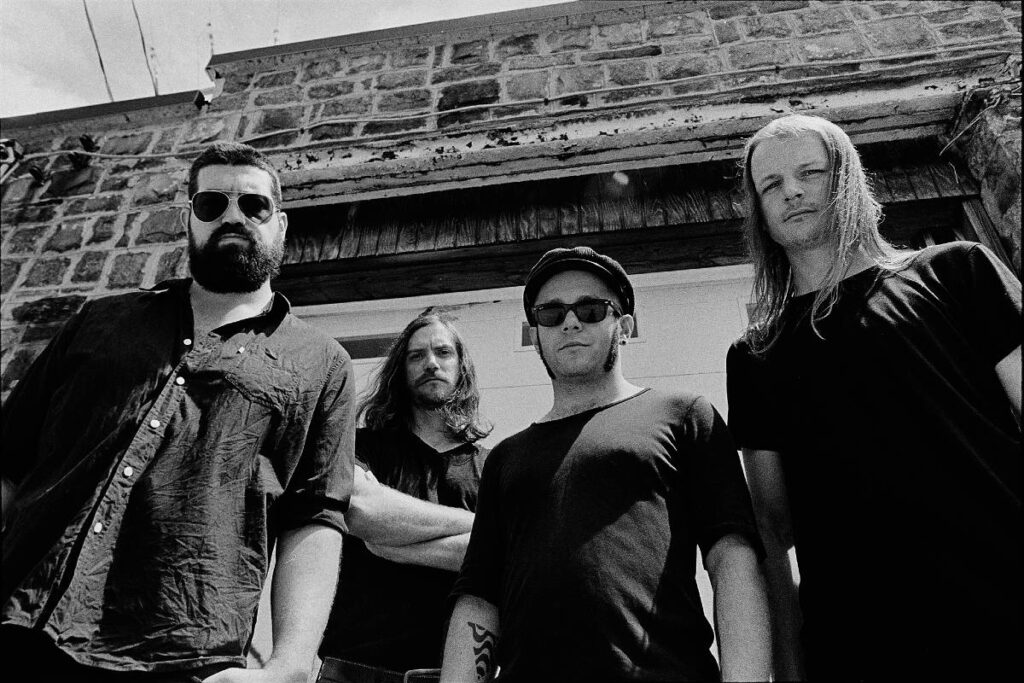 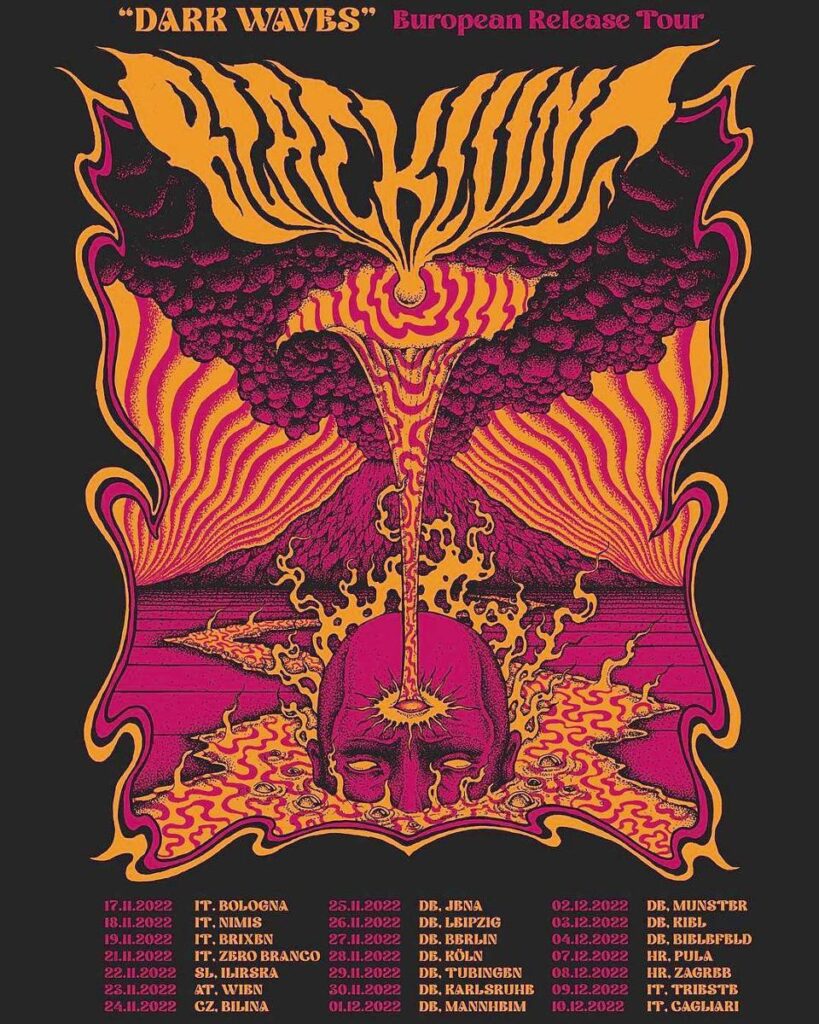 In the winter of 2014, the trio of Adam Bufano, Elias Schutzman (both founding members of The Flying Eyes) and multi-instrumentalist Dave Cavalier emerged from Baltimore as Black Lung. The band quickly set themselves apart in the crowded field of psych-doom and heavy-blues bands by eschewing a bass guitarist, instead of finding the backbone of their sound in the interchange of fuzzed-drenched guitars, deep driving drum beats, and Cavalier’s raw, blues-tinged vocals. Following the release of their self-titled debut in 2014, Black Lung was named “Best New Band” by the Baltimore City Paper and embarked on their first European tour. The tour was capped with a performance at the Rockpalast Crossroads Festival, broadcast on German national television.

In 2016, Black Lung released their sophomore album »See The Enemy« on Noisolution Records. Produced by J. Robbins, guitarist and frontman for post-punk icon Jawbox (and producer for The Sword and Clutch), See The Enemy saw the band building on the strengths of their debut while at times pushing into garage-psych territory in the vein of The Black Keys and Jack White. They followed the release with a headlining European tour, notably appearing at Freak Valley Festival and Desertfest Belgium alongside bands like Graveyard, Dead Meadow and All Them Witches.

After several more years of touring and songwriting, Black Lung returned with »Ancients« in 2019. Produced by Frank Marchand (producer for The Obsessed), it found the band taking even more adventurous departures from doom and psych-rock tropes. The album was followed by another successful release tour in the EU and in late 2019, guitarist Adam Bufano amicably departed the band. Shortly thereafter, guitarist Dave Fullerton (member of the post-rock trio Deaf Scene) joined the fold only to find the world turned upside down by Covid-19. Despite the setbacks and ripples of doubt across the whole of the music industry in 2020 and 2021, Black Lung pushed forward with their new lineup and quietly stayed hard at work on their fourth album.

Despite the setbacks and ripples of doubt across the whole of the music industry in 2020 and 2021, Black Lung pushed forward with their new lineup and quietly stayed hard at work on their fourth album. For the new release, the band was inspired to leave behind the power trio convention and add bass player Mac Hewitt (ex-The Flying Eyes) into the mix. Produced by J. Robbins and mixed by Kurt Ballou (member of Converge and Grammy winning producer for High On Fire), the new album »Dark Waves« dropped in summer 2022 on Heavy Psych Sounds Records.