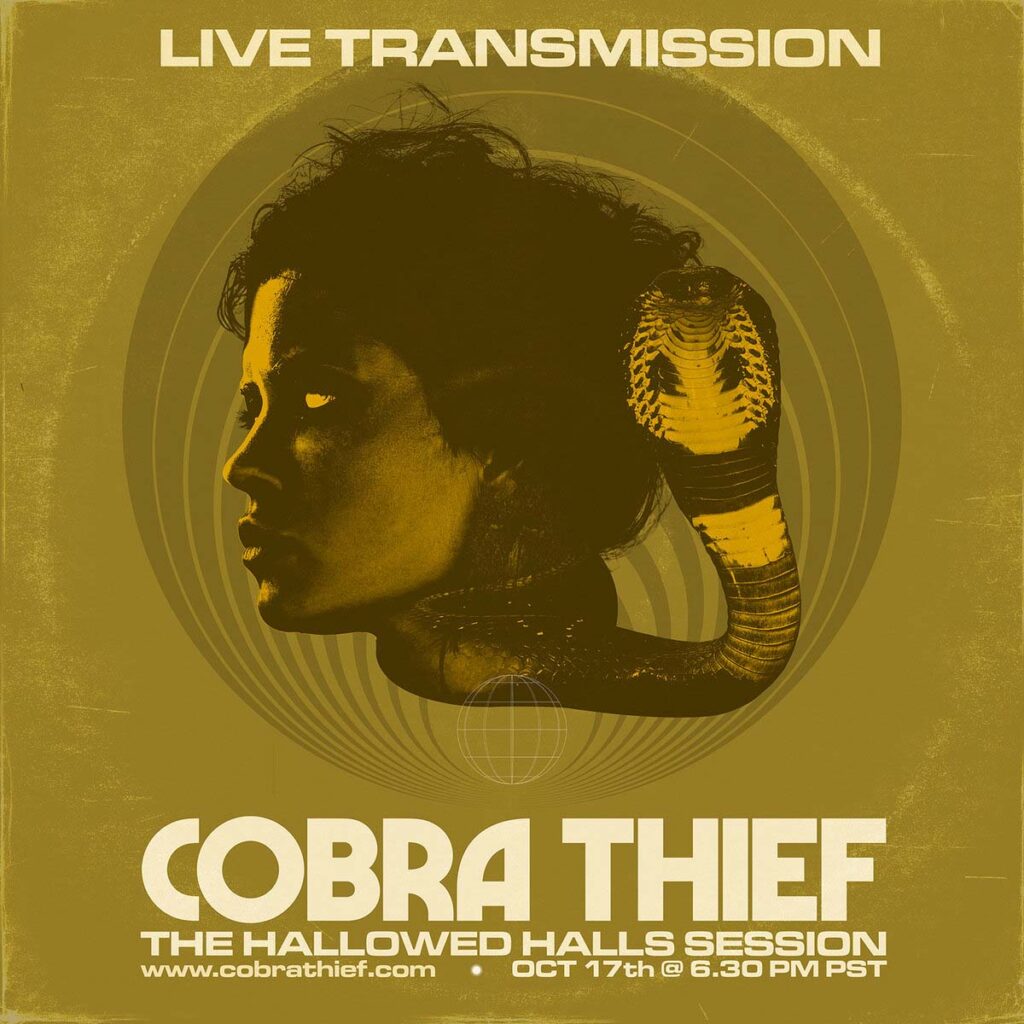 Cobra Thief is a perfect mix of Kyuss, Soundgarden and Mountain. Deep, spaced out Rock’N’Roll since 2017.

Cobra Thief came together in a tiny rehearsal space in Portland, Oregon on a cold January day in 2017. The immediate and long term goal is to get sonically heavy, something we all have been waiting to do. Within the parameters of song writing and figuring out who they are as a band, they unconsciously combined their influences. They found common ground on the depth of Led Zeppelin, the Marshall stack power of Jimi Hendrix, The Stooges dirty street anger, the wandering spirit of Kyuss, Soundgarden’s cosmic reach and Leslie West’s infinite, pentatonic assault. The plain are obvious. The obvious is boring. Cobra Thief are neither. 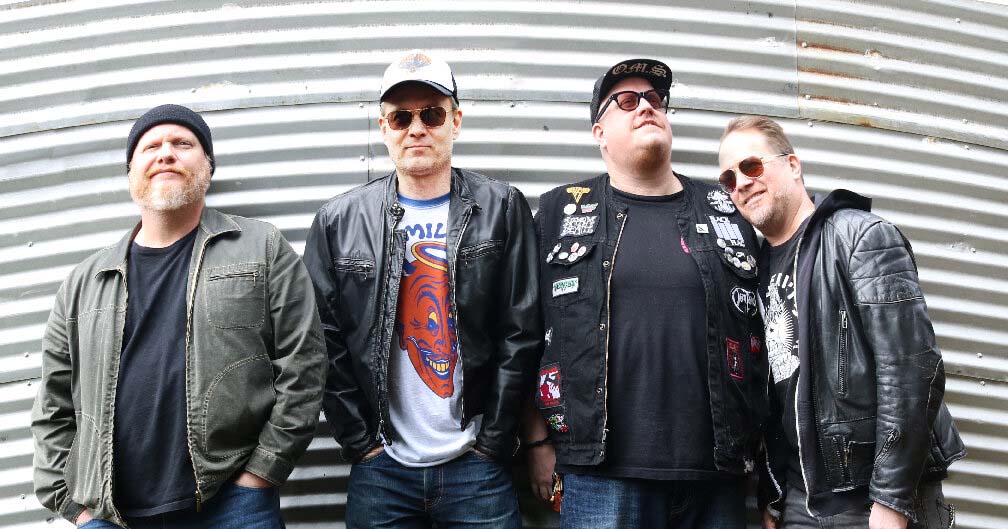