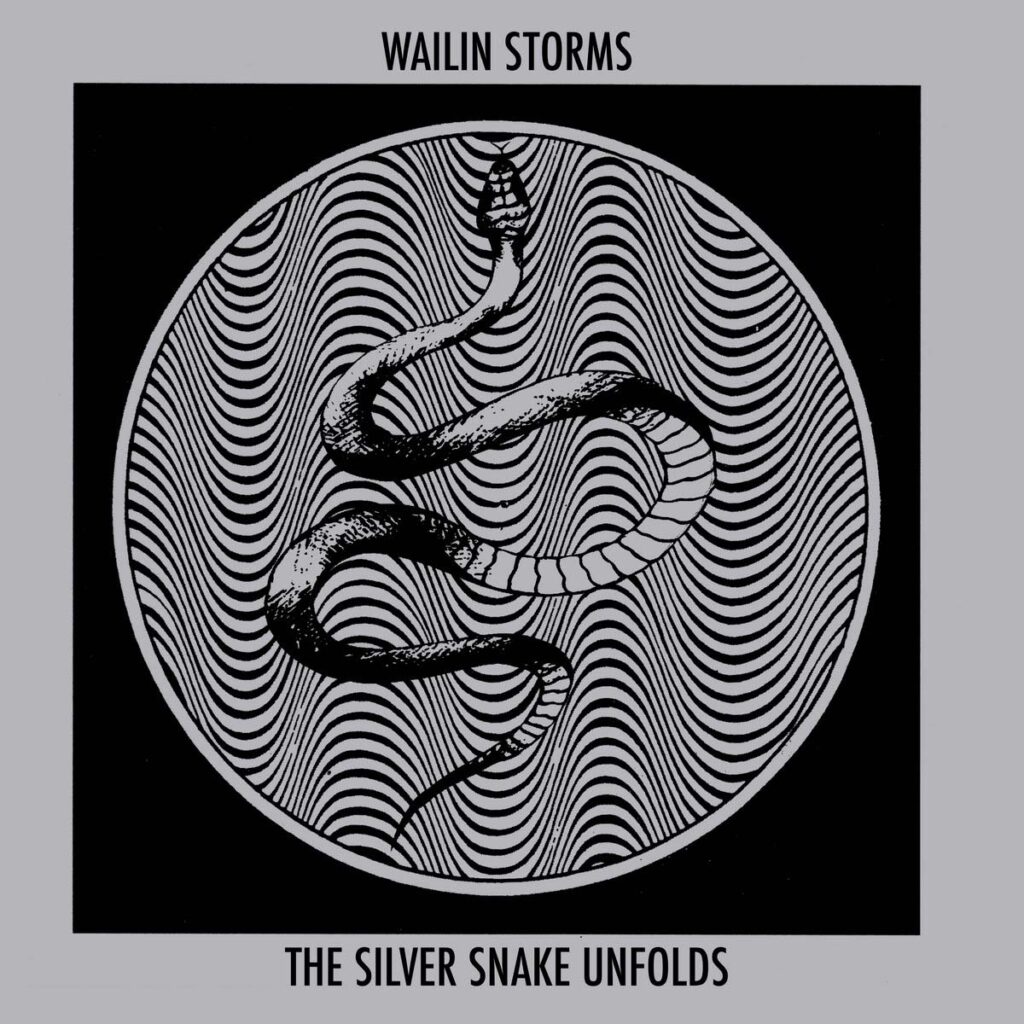 Recorded mixed and mastered by Dave Downham at the Gradwell House in Haddon Heights, NJ.

Out July 22nd on CD and tape with vinyl coming later. EU vinyl edition to be released by Antena Krzyku. 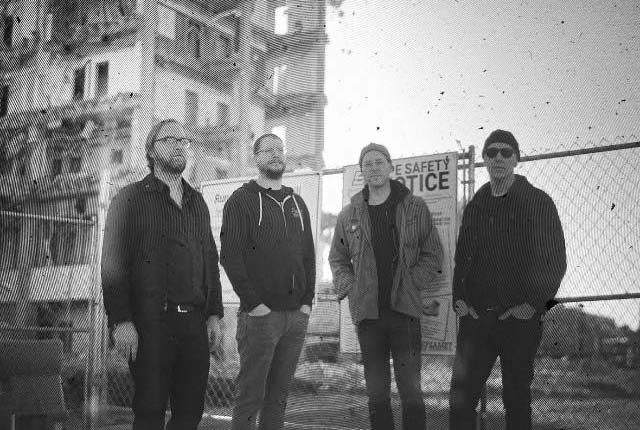