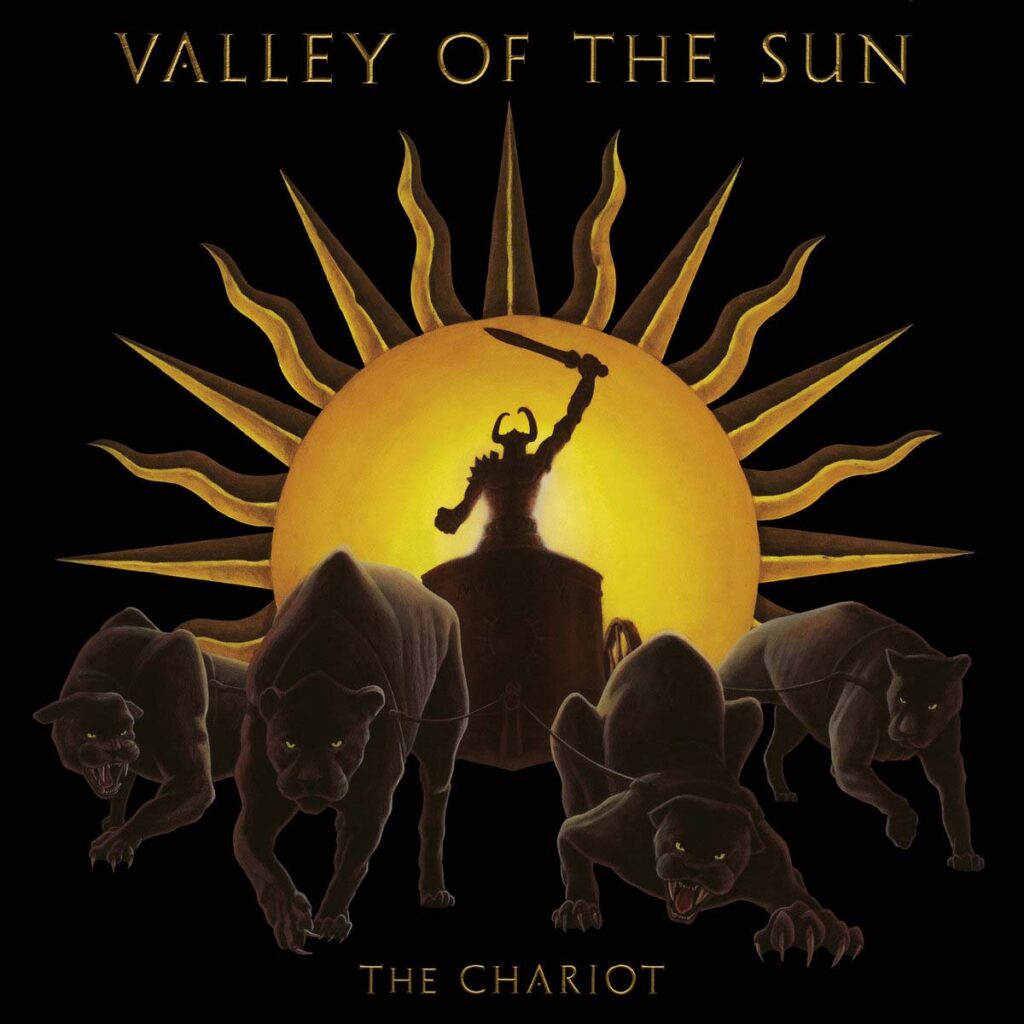 US heavy rockers Valley Of The Sun release a visualizer video for the new single »Headlights« taken from their upcoming album, »The Chariot«, out on June 17th, 2022 via Ripple Music and Fuzzorama Records.

Cincinnati’s stoner and heavy rock pillars Valley Of The Sun release their thunderous new single »Headlights« on all platforms! Give this fast-paced banger a spin and pre-order their new album »The Chariot« on Fuzzorama Records (Europe) and Ripple Music (North America).

Confident as ever, Valley Of The Sun return with their fourth album »The Chariot«, ten hard-hitters that are ready to set the biggest rock crowds on fire. With its fire-driven rhythms, top-volume riffage as glorious as the Appalachian mountains, and standout soulful vocals from frontman Ryan Ferrier, »The Chariot« is a superbly produced 10-tracker that will cement the foursome’s reputation as one of the finest heavy and stoner rock acts of its generation.

For the last decade, Valley Of The Sun have lit up stages across Europe and North America, dropped three albums of high-octane rock ‘n roll and won over thousands of loyal fanatics along the way. Now, they have their sights set on world domination with their most stunning album to date, »The Chariot«, a dynamic flurry of top-volume riffage, soaring melodies and furious rhythms served up Cincinnati-style with a cold beer on the side. Don’t forget to watch their latest videos for »The Chariot« and »Devil I’ve Become«. 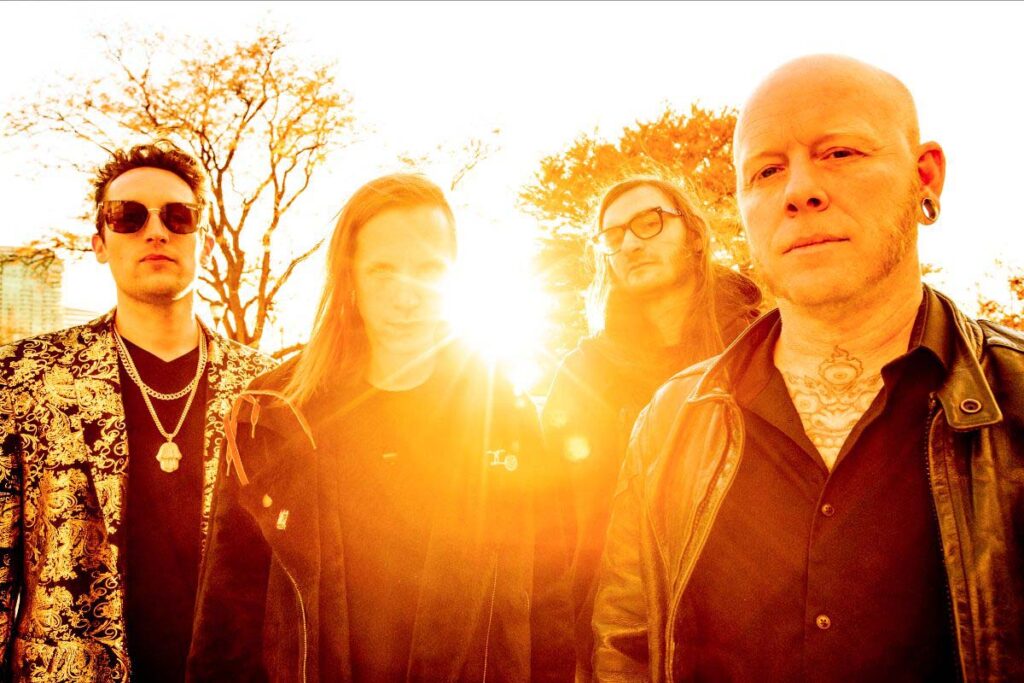 Says The Obelisk, “There’s no question that Valley Of The Sun are placing themselves at the forefront of the new generation of American heavy rock.”

Valley Of The Sun »The Chariot« out June 17th on Ripple Music (North America) and Fuzzorama Records (Europe)!

With one leg in stoner rock and the other anchored vocally in the terrain that was previously marked by Alice In Chains or Soundgarden, Valley Of The Sun by no means rely solely on fuzz strength, but also bring enough sense for dark atmosphere and melodies. Throughout their 12-year career, Valley Of The Sun have performed at Hellfest, Freak Valley, Desertfest and opened for bands such as Royal Blood, Red Fang, Church Of Misery, The Sword, Clutch or Truckfighters.