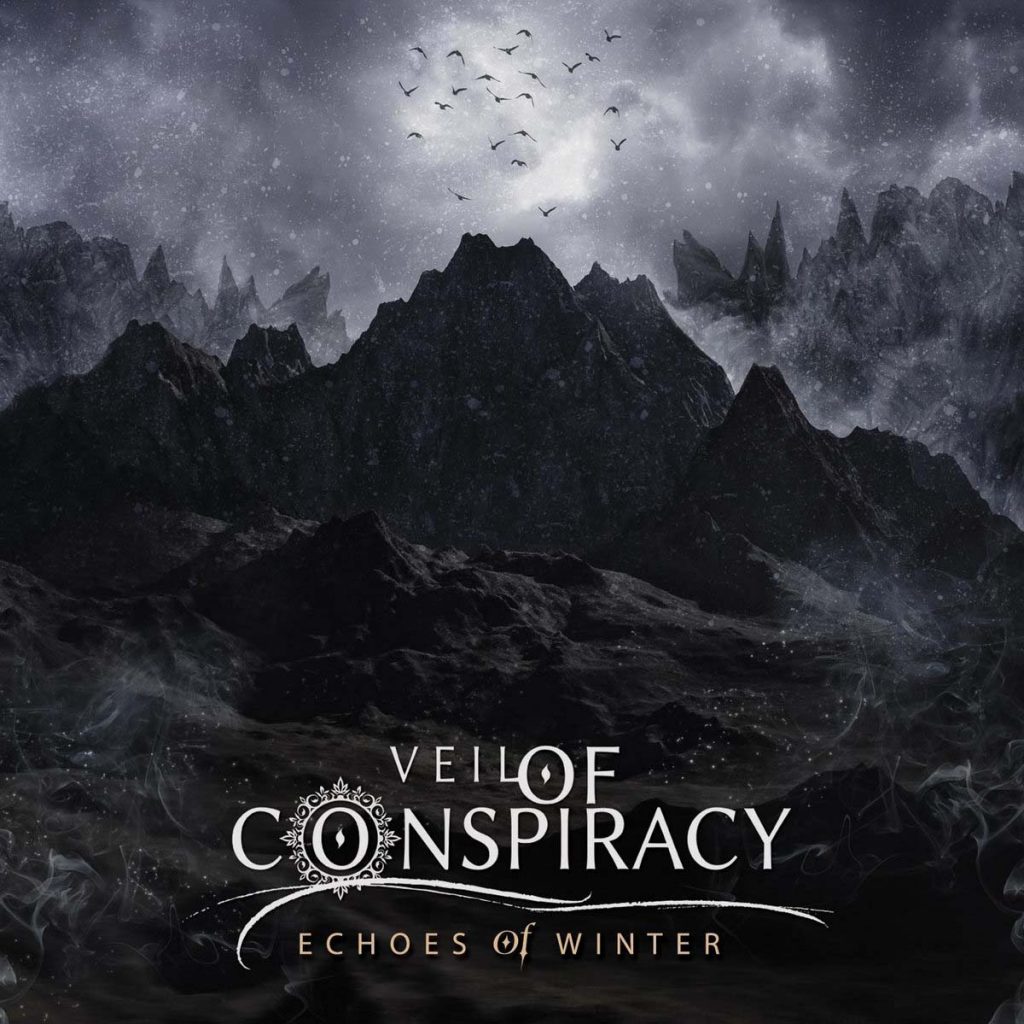 The new album by the Italian band featuring musicians previously participated in other bands and already released their first full-length album. »Echoes Of Winter«, unlike the debut album, demonstrates balance, refinement of the material and musicians’ skills, together with its integrity. Perfect recording quality underlines all shades of the music and the mood of the album. The atmosphere of despair and emptiness is emphasized not only by harmonious musicians’ performance with sublime riffs and deep guitar solos, but also by pure melancholic vocals with tragic screaming inclusions. This journey into coldness and darkness will be especially pleasant for fans of the classic Katatonia, as well as Opeth and The Morningside. 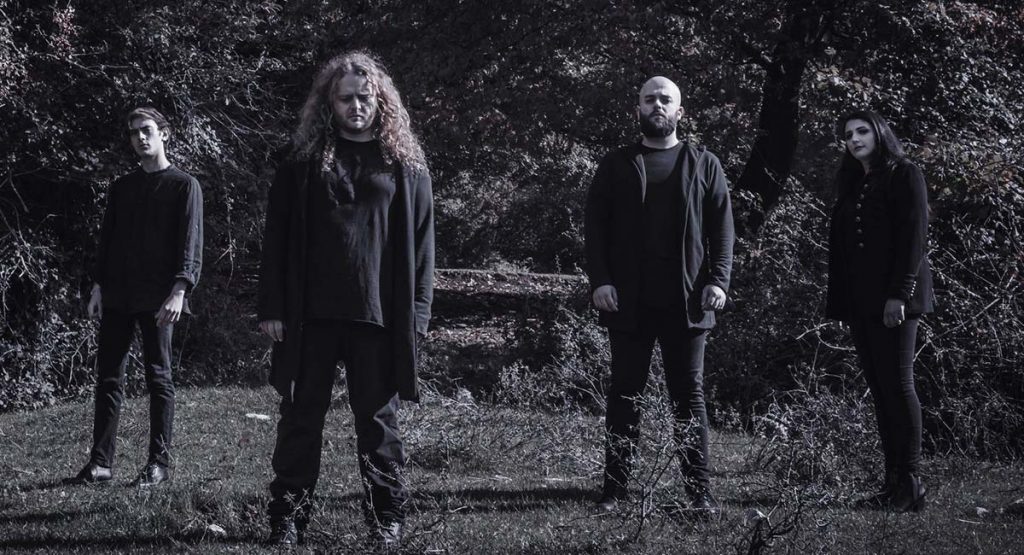