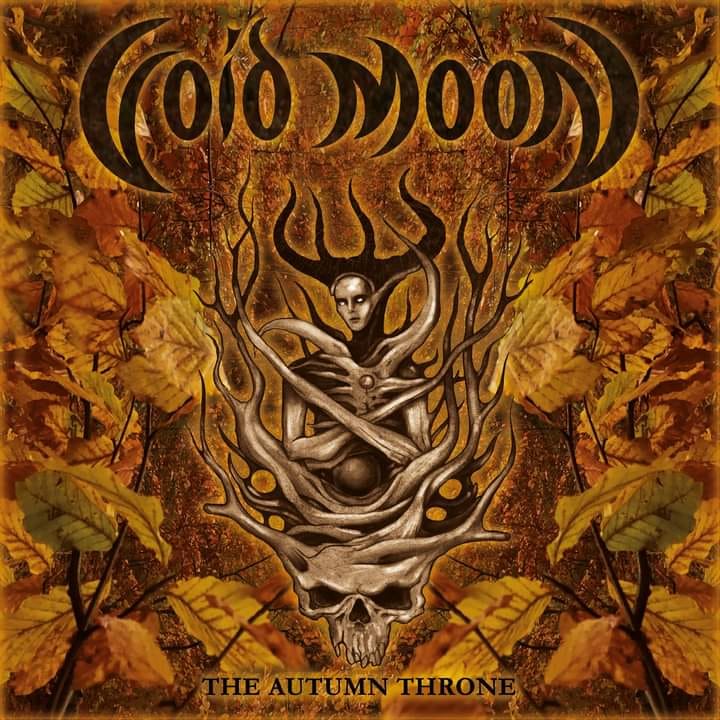 Tracklisting:
01. Feels Like Hell (Now Turning Black)
02. The Raven Will Not Return
03. Realm Of Indigo
04. Invulnerable
05. The Autumn Throne
06. Distant Shores (Drifting On The Waves Of Restlessness)
07. Afternoon Towing
08. Of Wind And Cloud
09. To Outlive Myself (No Turning Back)

Says the band: “Here is the second single from our new album »The Autumn Throne«, it is the title track and one of the most epic Void Moon songs ever!”

Produced by Peter Svensson.
All songs written and arranged by Void Moon, lyrics by Svensson.
Recorded, mixed and mastered by Svensson at Night Wind Studio.