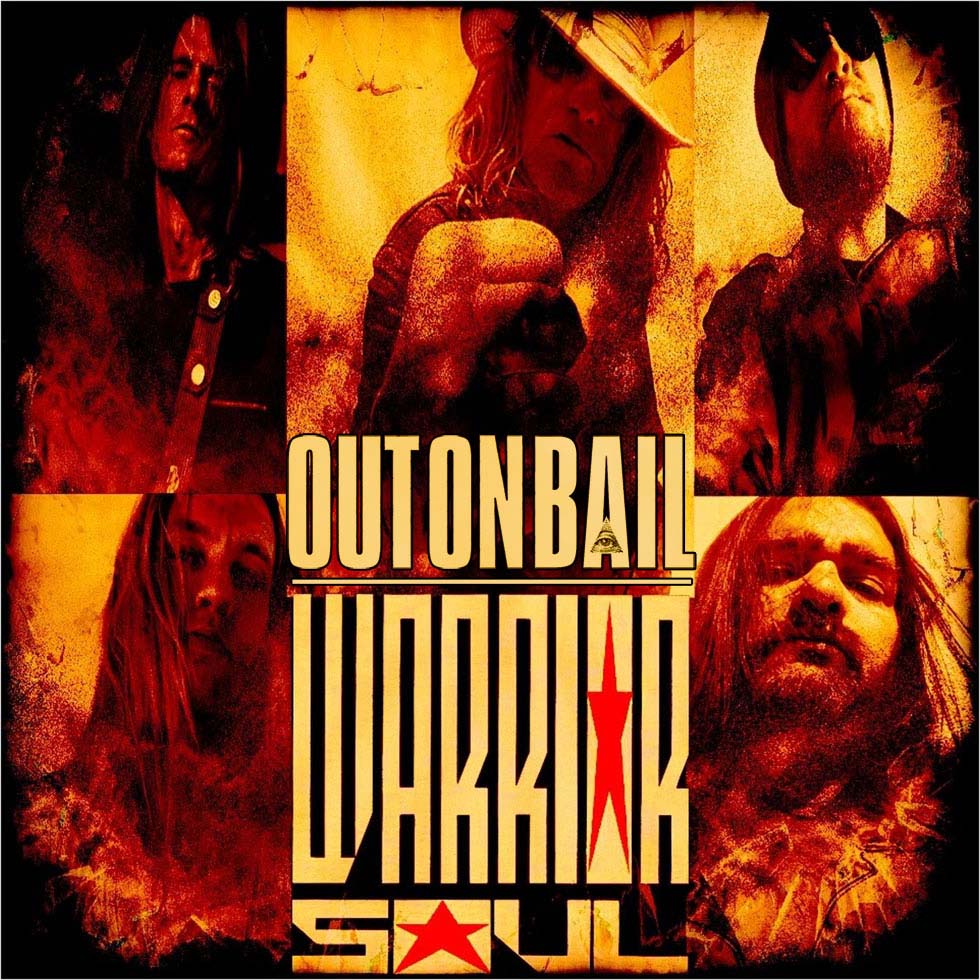 Kory Clarke and his band Warrior Soul have unleashed the second single and title track of their new full-length album »Out On Bail«, set to release on March 4th, 2022 via Livewire / Cargo Records.

Warrior Soul, the band fronted by legendary singer Kory Clarke, have released a new single for »Out On Bail«, it’s the title track and second single of the highly anticipated new album »Out On Bail«, which will be released on March 4th, via Livewire / Cargo Records UK. The single can be streamed on Spotify here.

The first single »We’re Alive« was released in December ’21 and »Out On Bail« is a statement of considerable intent from Kory Clarke, who is one of Rock n’ Roll’s most prolific, prophetic and controversial songwriters. Poetic and timely, »Out On Bail« speaks to us as survivors and fighters, celebrating in success and yet wary of things to come. It is a perfect gateway into the mind and soul of this unique songwriter and ground-breaking band. 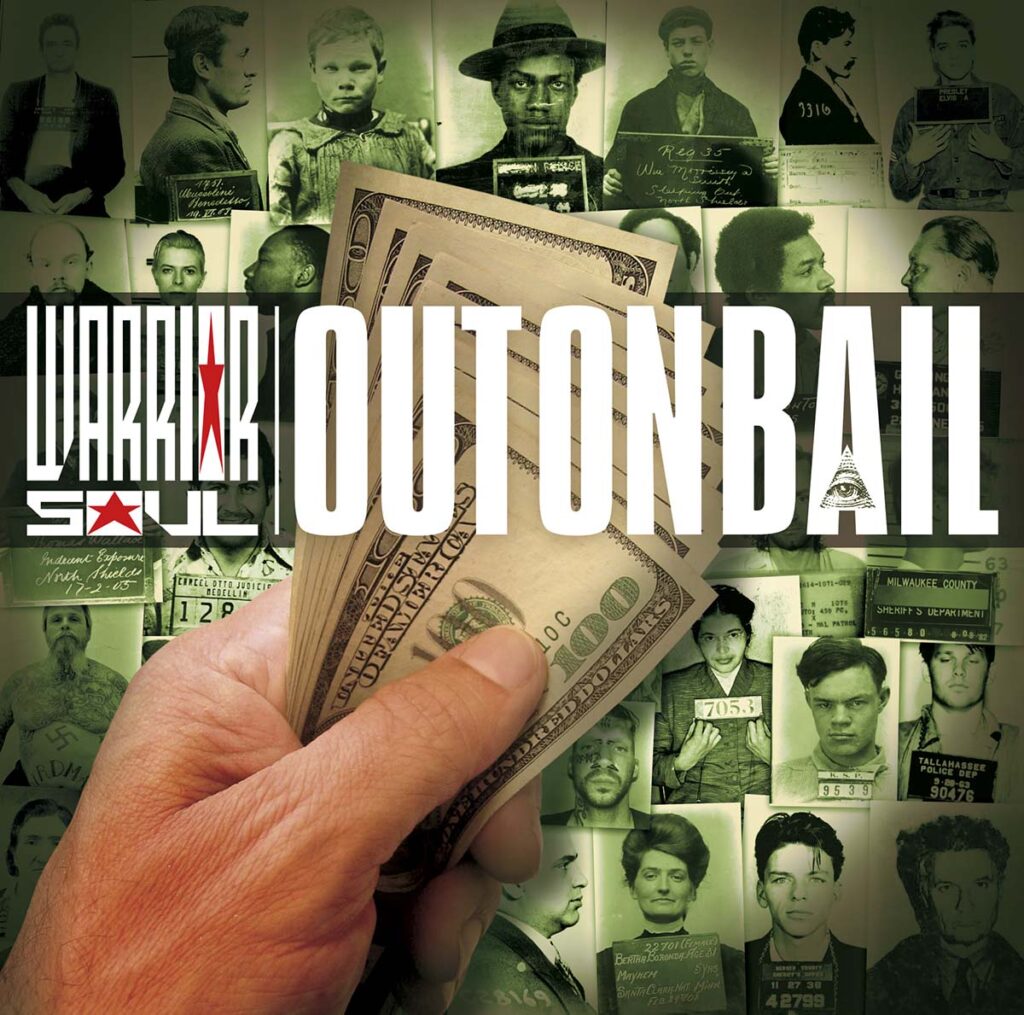 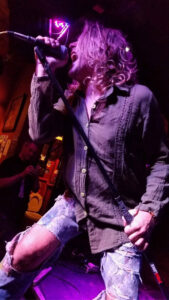 Warrior Soul is a hard rock band originally from New York City, with band members from Scotland, UK and Scandinavia. The band is lead by singer songwriter Kory Clarke. In addition to his musical output, Kory Clarke is also known for his radical outspokenness and highly original paintings.