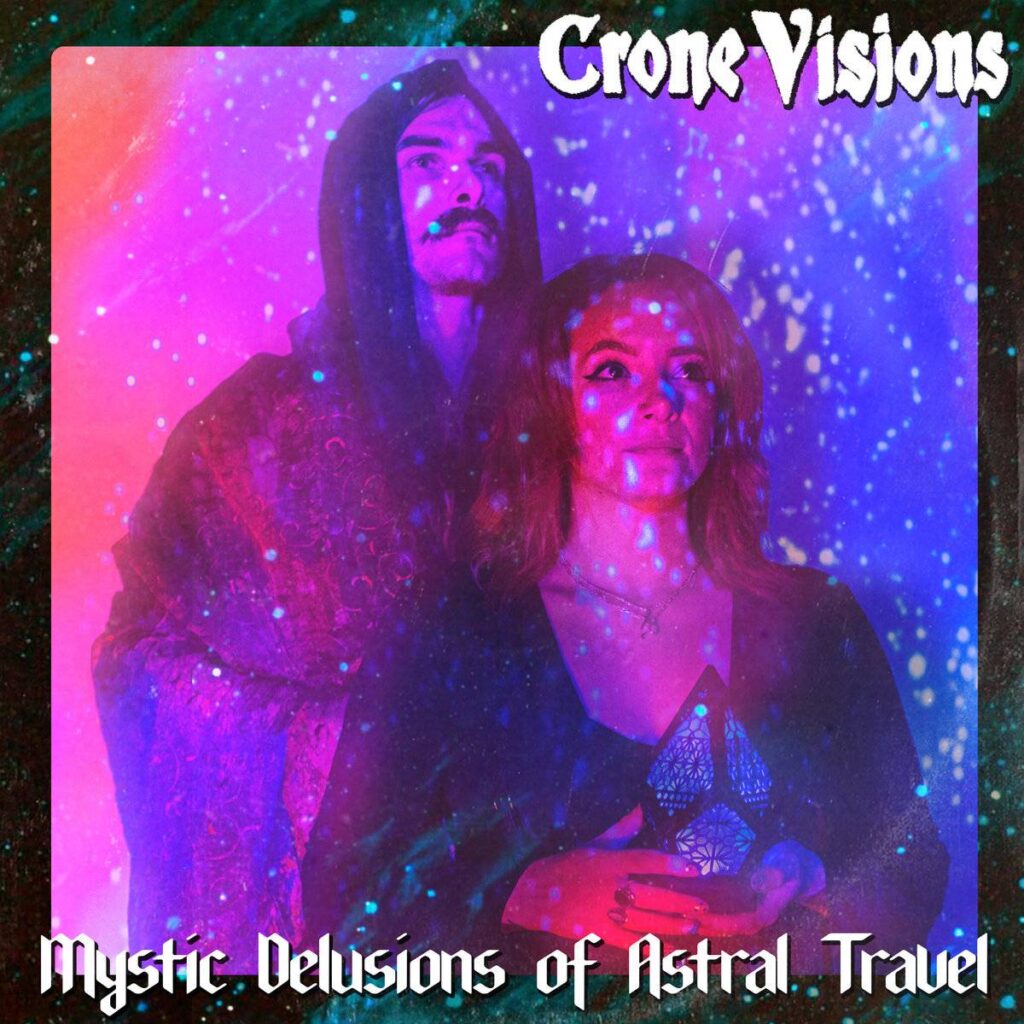 Video/editing by Jesse Dampolo and Jesse Cook.
Recorded/mixed/mastered by Eric Sauter with assistance from Brandon Curcio.

»Possession« is taken from the Crone Visions upcoming EP, »Mystic Delusions Of Astral Travel«, which will be released on December 2nd, 2022 via Seeing Red Records.

Traveling through the shadows of New Hampshire’s Queen City, Crone Visions is the sonic culmination of Morgan and Eric’s artistic dreamscapes, summoning a sound that frolics on the branches between the dissonant rhythms of doom and the melancholy harmony of gothic rock with a taste of the occult found within. 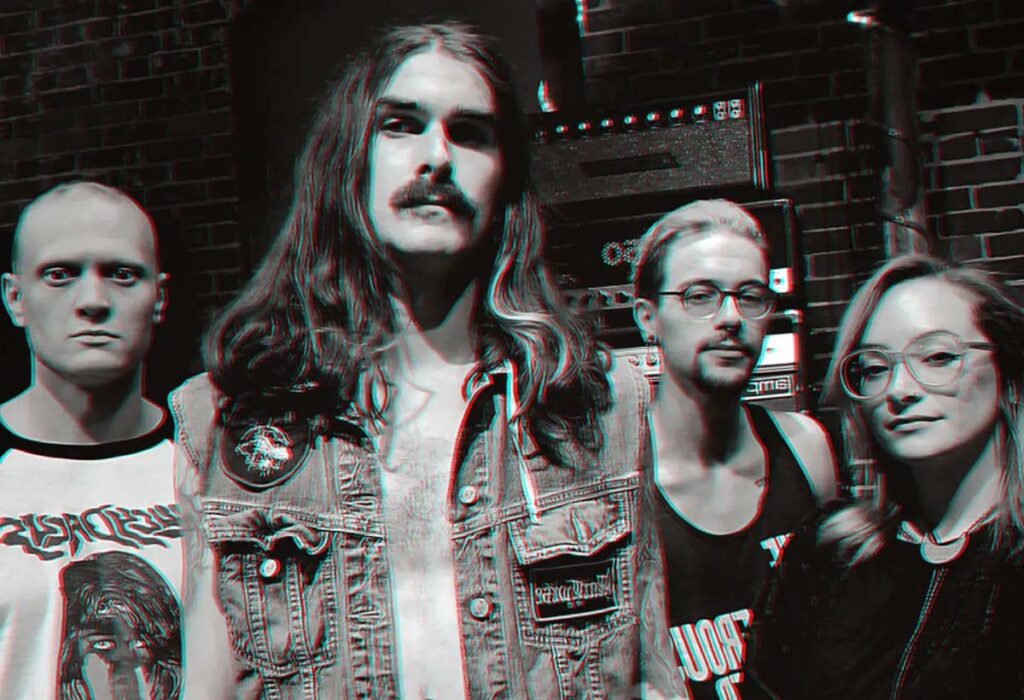