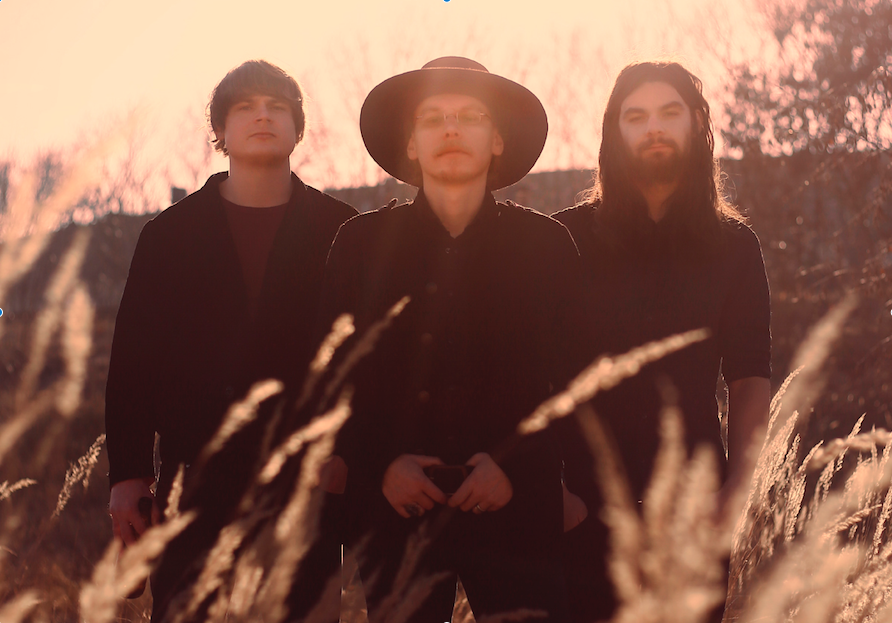 German ’70 rockers Wedge re-sign with Heavy Psych Sounds for their third full-length album, which will be released in early 2021.

Vocalist and guitarist Kiryk comments: “Sealing the dealing. In fraternal tradition I’m happy to sign with Heavy Psych Sounds for the upcoming release of Wedge’s third studio album.
This will make for an unholy trinity of Wedge albums in the HPS back catalogue. Thanks for the great partnership Gabriele and Rajko!”

Wedge was formed in early 2014 by Kiryk, The Holg & David, three dedicated musicians and party pals from Berlin, Germany.

Named after the first ever stone tool created by the hand of man the group’s sound is simple, raw, effective and causes fire if operated the right way… especially live!

But besides being a high energy rock’n’roll locomotive, Wedge is also capable of writing very catchy original material which, other than with many other bands of that genre, easily meets the standards of their heroes from the psychedelic late 60s and hard rockin’ early 70s.

So turn on, also your stereo and check out some tunes here!