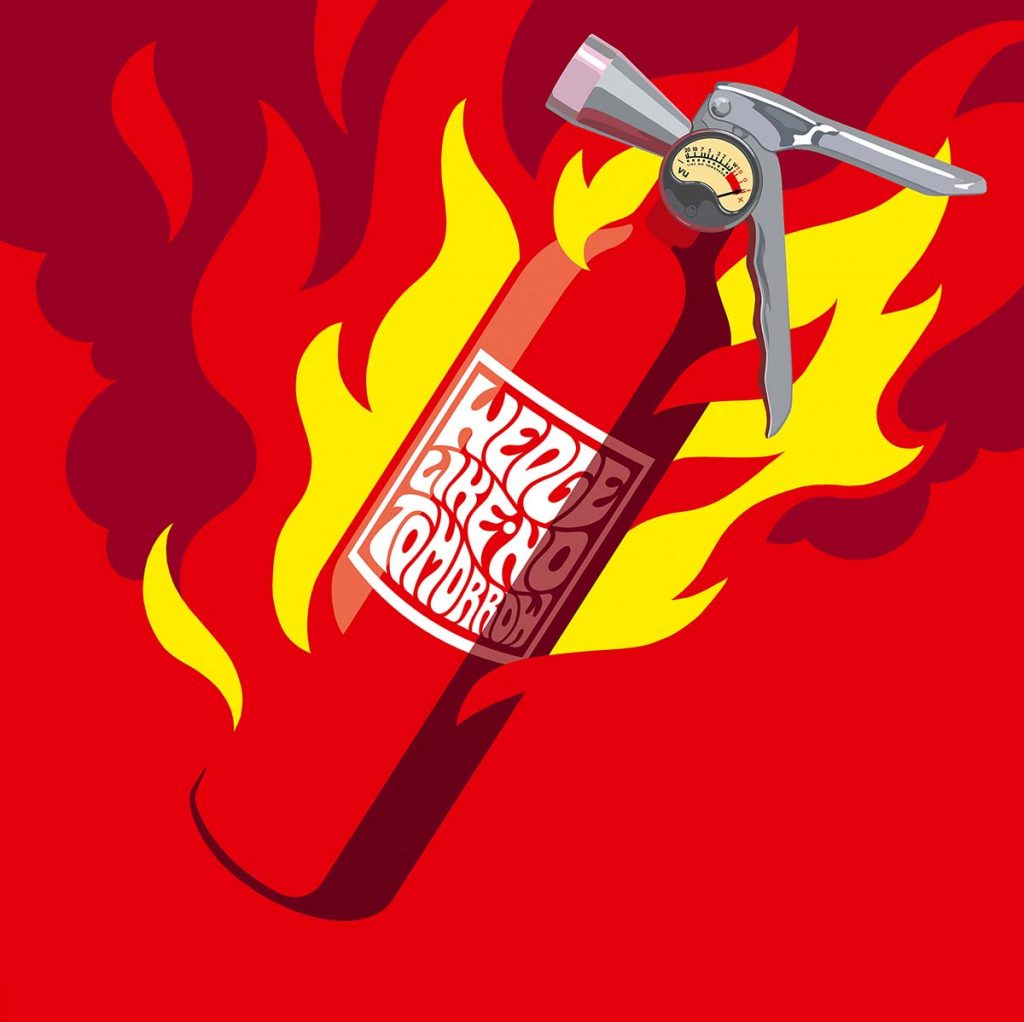 Berlin, Germany based heavy rockers Wedge stream their third full-length album, »Like No Tomorrow«, which was just released on January 15th, 2021 via Heavy Psych Sounds.

“A blast from start to finish.” – Prog Magazine

“Their good time rock ‘n’ roll boogie brings some positive vibes back into our miserable lives.” – The Sleeping Shaman

“Bursting with enough energy to make one miss live music, ‘Like No Tomorrow’ transcends vintage-ism in its production if not its overall mindset.” – The Obelisk

Wedge’s third album »Like No Tomorrow« leads the trio’s musical journey to the edges of what made the 70s such a defining decade for rockers of modern ages — while their garage sound turns progressive and uplifting organs take off, their tried-and-tested psychedelia trips over the most hard-hitting riffage they’ve ever laid on tape. An uplifting album for dark times that will delight fans of Leaf Hound, MC5, Sir Lord Baltimore, but also contemporary outfits like The Raconteurs, The Hellacopters, Graveyard or Wolfmother.

Wedge was born into the spotlight in Berlin in 2014, founded by guitarist/singer Kiryk Drewinski (ex-Liquid Visions, ex-The Magnificent Brotherhood), drummer Holger “The Holg” Grosser and bassist/organist Dave Götz. The power trio describes their unique sound as driving a wedge between many different musical genres like hard rock, garage, progressive rock, psychedelia, stoner rock and all good kinds of vintage flavored long hair music. This magic mixture allowed the band to establish a wide-ranging and steadily growing fan base across the planet. Playing hundreds of ecstatic gigs in numerous European countries and beyond, the group earned their reputation as a fantastic live act. 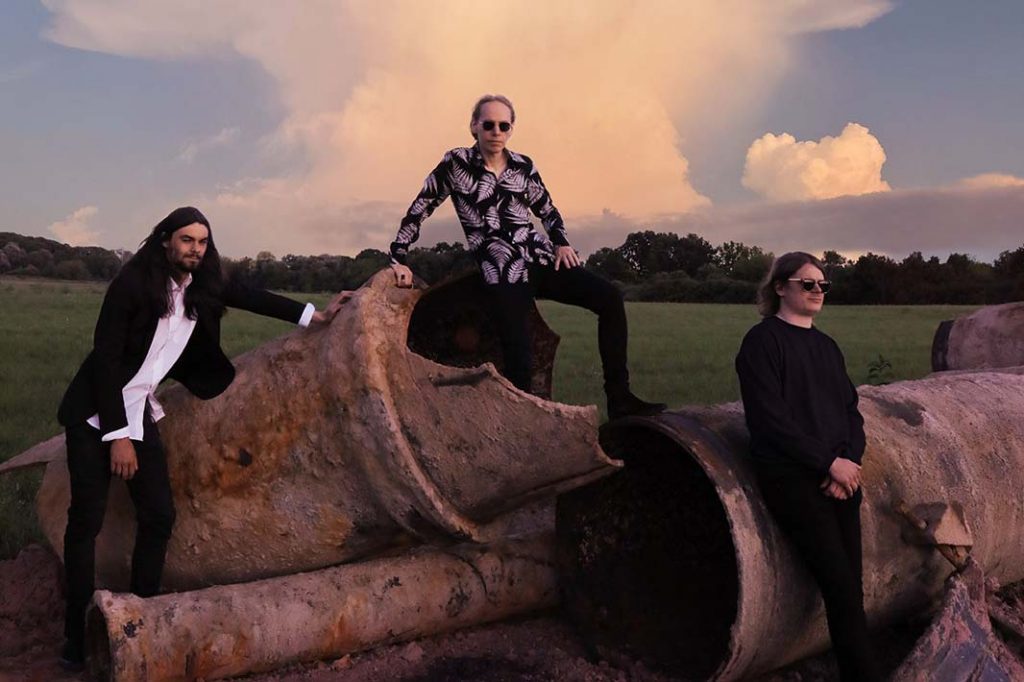 Aside from being constantly on the road Wedge released two studio albums on Heavy Psych Sounds: the self-titled debut and »Killing Tongue« (2018). Their third and new album »Like No Tomorrow« completes the unholy trinity of Wedge records in the Heavy Psych Sounds catalogue. In the tradition of bands like The Raconteurs, The Hellacopters, Graveyard or Wolfmother, Wedge are building on that vintage vibe we all know and love, while create their very own thing and connecting directly to here and now. Lyrically, the songs are picking up on the world’s zeitgeist, dealing with topics like digitalisation, mass migration and current social issues among others. The »Like No Tomorrow« title is a hint at our crazy times, in which it feels like the end of the world might be lurking just around the corner. But rather than being pessimistic about it, the band wants to convey a positive message: “When it feels like there might be no tomorrow, just love and live Like No Tomorrow.”