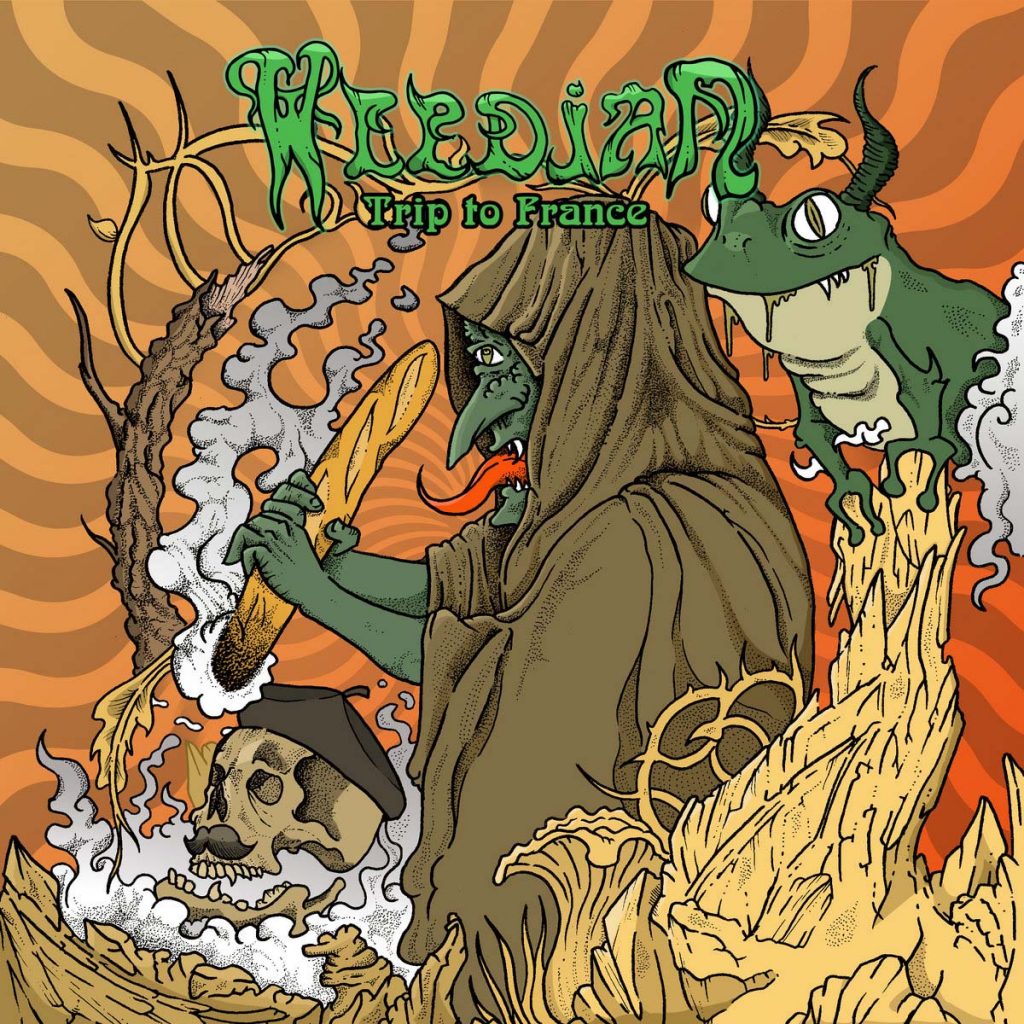 “»French rock is like English wine,« said John Lennon about the French rock scene. If the saying was true in the 60-70’s, it around the 80’s that rock made a breakthrough in France. And it is the same about the French stoner rock scene: it grows more and more intense for a couple of years already. It is highly probable that such names as Mars Red Sky or Glowsun mean something to you, and it is normal as they are the pioneer of the genre in the country. And the next generation is already here, on the artists side of course but on the associations and all the men and women that want only one thing : share and help to spread our beloved stoner sound. This playlist of the French scene will lead you into a space travel trough the galaxy and beyond! Enjoy!”
~ Florian Kaleidyscope (La Planeète du Stoner Rock)