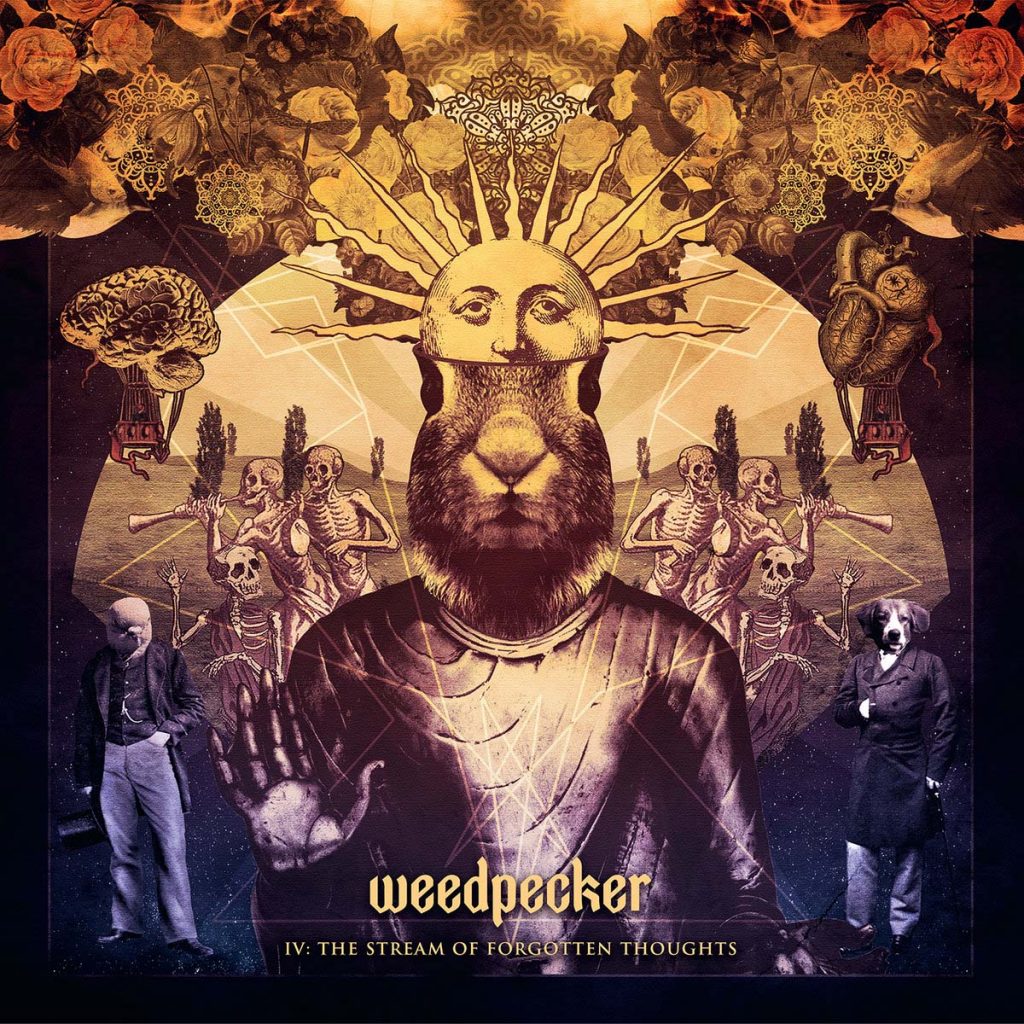 Says the band: “So this is it! Our first single »Fire Far Away« from the upcoming album is out! Enjoy!
Now you can preorder the new album on vinyl at our Bandcamp. You can listen to it on all streaming platforms!
The album will be released on 3rd of December via Stickman Records.”

After several fundamental lineup changes in the past years, fans of Weedpecker were left wondering what might become of the band’s newest incarnation. »III«, their last outing from 2018, was the final one with longtime bandmates Bartek Dobry, Robert Kulakowski and Grzegorz Pawlowski (the first of whom is remaining founding member Piotr Dobry’s brother).

In 2019, the band gave a very briefglimpse into their new lineup featuring members of Dopelord, Major Kong and Belzebong while ona short tour. The most surprising change was the switch from dual guitars to a full-time keyboardist. So much for history, where does this take us to now with the new album? 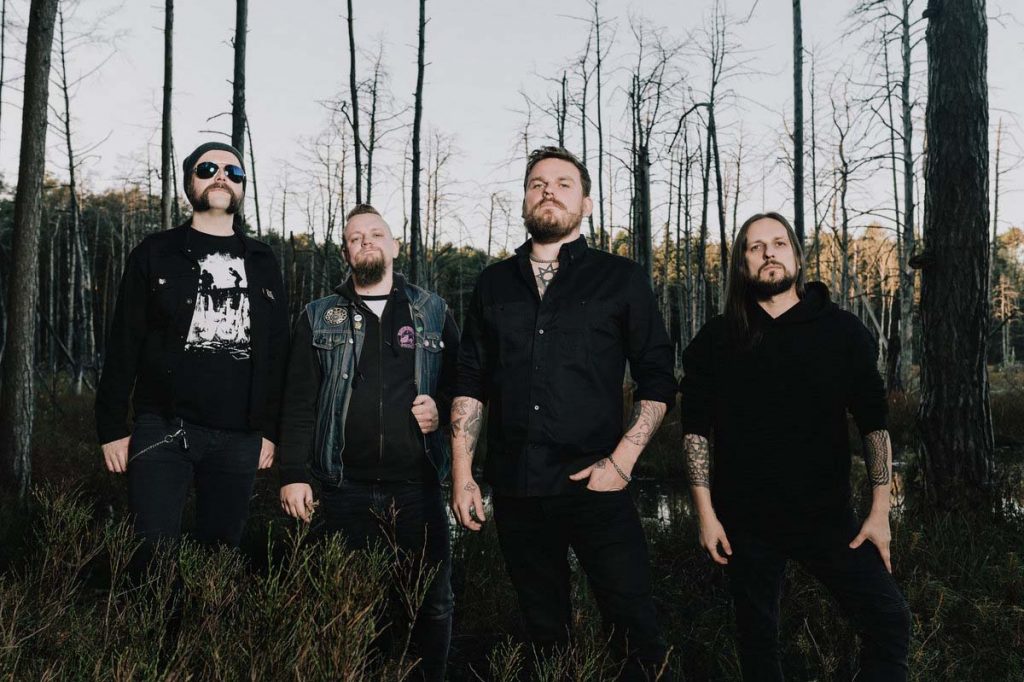 »IV« is a deep, vividly textured psychedelic rock record with tons of layers begging to be picked apart upon multiple spins. Beginning with the driving opener »No Heartbeat Collective«, the song immediately brings new elements into the mix. Etherial keys and twisting guitar lines meld in harmony, giving way to chunky riffs. Moving forward, »IV« continues to surprise with mellow psychedelic gems reminiscent of early Tame Impala, blistering Oh Sees-esque rock bursts and of course the trademark melodic heavy riffage. Former co-lead guitarist Bartek has teamed up with the band in the position of engineer and producer, while also lending his arrangement skills. This combination of new input and experimentation has led to the most radical Weedpecker record thus far, a killer album which will doubtless make a late entry for 2021’s album of the year.

Available on 180gr. transparent yellow LP including download card and on CD.