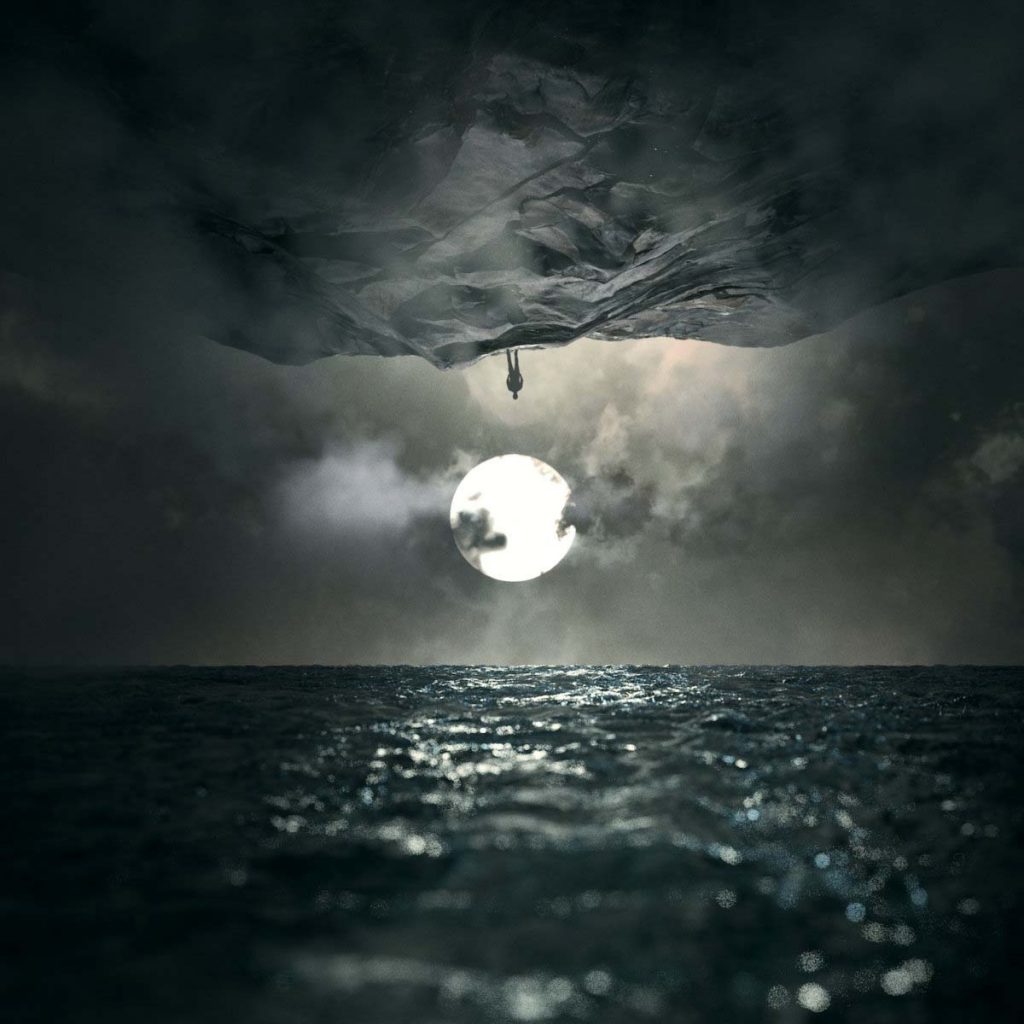 From The Vinyl Division:

Featuring former members of well known doom metal units like Mourning Sun and Mar de Grises, the participants in Wooden Veins are by far no strangers to the scene. With the idea of creating a different kind of music, including sub genres and traces of other elements, they truly create their very own and other-worldy universe of sound.

With a wide range of ingredients, packed into a defined artistic concept & aesthetic, the band’s upcoming debut is a deeply powerful piece of music, exploring the edge of extreme metal’s territories.

Inspired by »Poética de Arturo H. Lobos«, a book written by Wooden Veins’ vocalist Javier Cerda, »In Finitude« talks about life and death, illusions and the existential reflections of being. A profoundly honest and personal debut by the band from Chile, as Juan Escobar reveals: “There are lyrical and musical moments that are very personal and sometimes it is difficult to convey so many emotions in a song. Throughout the creative process, we had several weeks giving meaning to this sound-journey, in the most natural way of expressing it, becoming part of it. »In Finitude« is an important part of us, of our lives, of the journey we embark on and that defines us as human beings.” 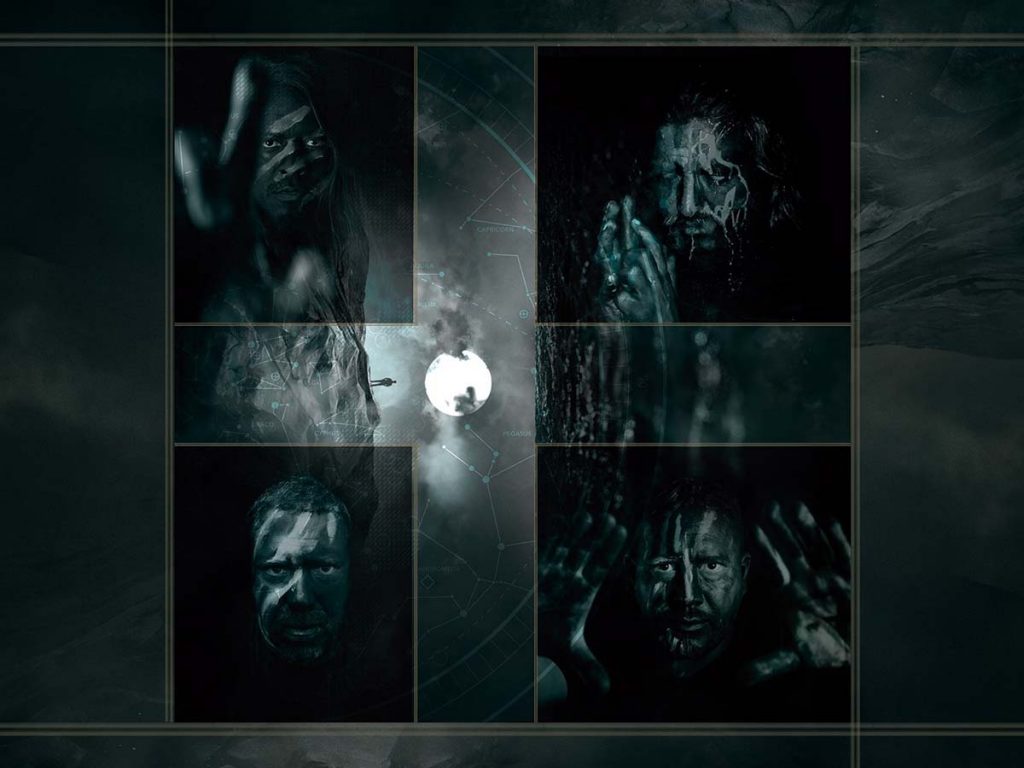 »In Finitude« was recorded in different sessions between August and November 2020.

Artwork by Valnoir for Metastazis.
Layout and photo edition by Eduardo Poblete.