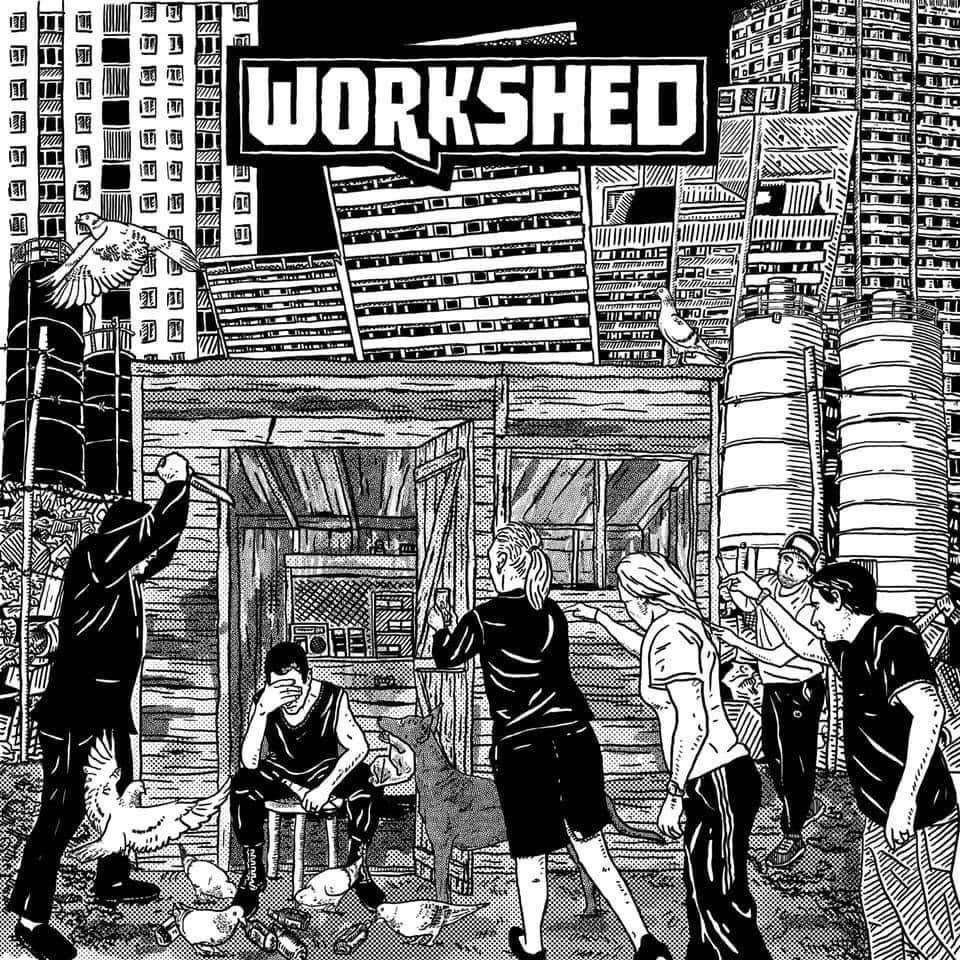 Adam Lehan on »Nowhere To Go«: “Probably the catchiest one on the album… in my opinion anyway, with lyrics for those who (like me), far too often are treated like shit and become enraged by it all but rarely allow ourselves to react either because of fear of reprisal or just anxiety and misunderstanding about the ways of our kind. Enjoy your day!”