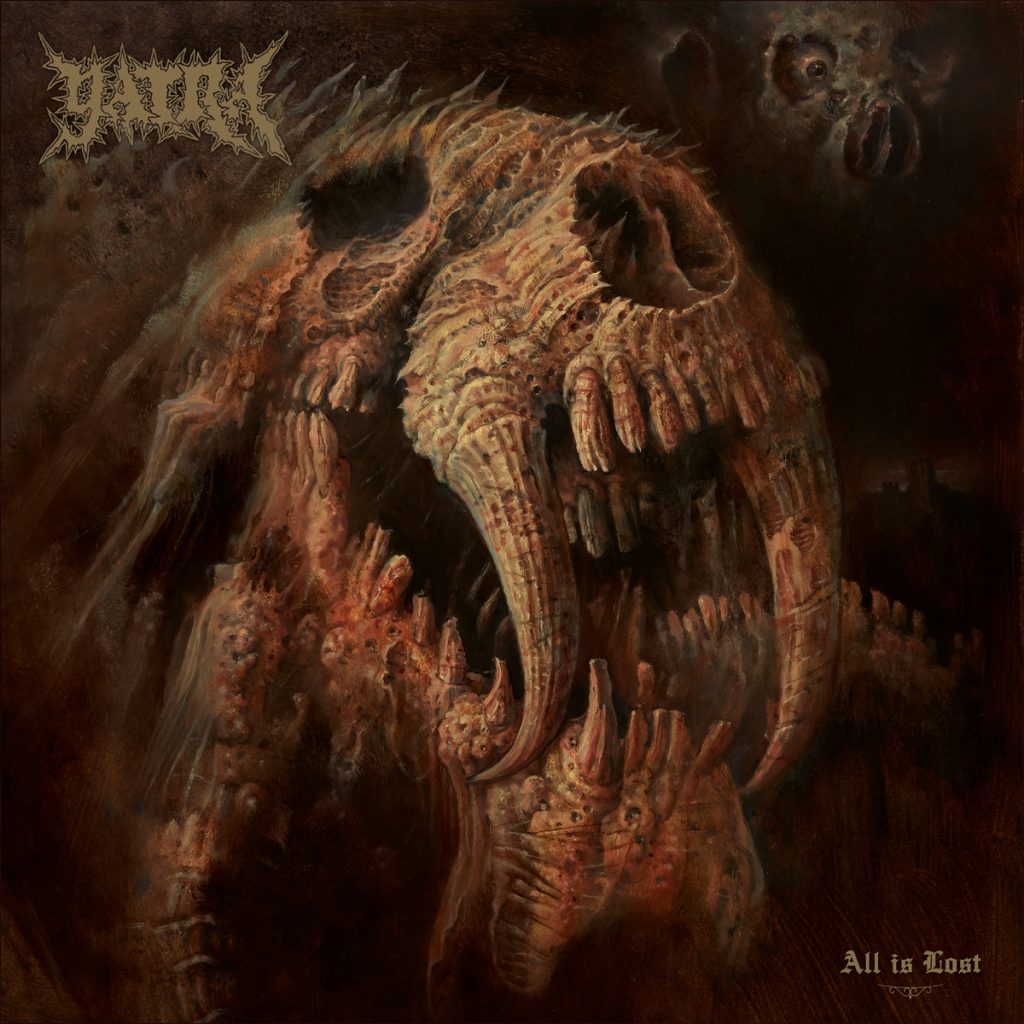 Maryland doom metal trio Yatra has just recently unleashed the title track of their forthcoming full-length album, »All Is Lost«, set to release on October 9th, 2020 via Grimoire Records.

Now the band premiere their new single »Eyes Of Light« exclusively at The Obelisk.

Guitarist/vocalist Dana Helmuth on the song: “Athalon is a mythical place or kingdom I invented in the Yatra world, based off the Greek root definition of a major event or trial. ‘Scepters seeking of Athalon’ pertains to these self-righteous leaders and charlatans portraying their magical world that will exist if you bow down and follow their scepter. ‘Eyes of light they shine, like broken diamonds of night’.”

Maryland doom metal trio Yatra prepares to release their damaging third full-length – and second for 2020 – »All Is Lost«, in early October through Grimoire Records. With the record closing in, the new single »Eyes Of Light« is now playing through an exclusive premiere hosted by The Obelisk.

Yatra’s heaviest album to date, »All Is Lost« surges with nine new tracks that bring an enticing new level of quality and cohesiveness to the unit. Heavier and denser, with more vibrant psychedelic poise, »All Is Lost« devastates with nine new tracks that once again place the band into the upper echelons of the genre. »All Is Lost« was captured at Tiny Castle in June, engineered, recorded, mixed, and mastered by Noel Mueller of Grimoire Records, and completed with cover art by Paolo Girardi (Power Trip, Black Breath, Bell Witch).

Upon release of their acclaimed »Death Ritual« debut LP, released in 2018 via Grimoire Records, Yatra immediately found a secure place in the doom metal scene, providing a devastating brew of crushing musicianship backed with an equally potent element of psychedelic prowess, inciting widespread reactions from media and fans alike. The band gigged and toured heavily on the album, while work was underway on their second record, »Blood Of The Night«, which saw release via STB Records in early 2020. Just as the band was primed to peak with a new round of international touring, the COVID-19 pandemic engulfed the globe, and alongside every other touring act worldwide, things came to a stunning halt for the band.

Yatra instantly went into full-on construction of the next phase of their journey, taking the ideas they had for the third album into a fresh dimension of instantaneous new reality. The elements of their third LP, »All Is Lost«, were born, and a new plan was implemented. Once the immediate lockdowns and quarantines of the virus crisis were lifted, the members of the band returned to Grimoire Records, and locked up with label/studio guru Noel Mueller to capture the new songs under the strictest social-distancing-friendly circumstances, to record the new album. 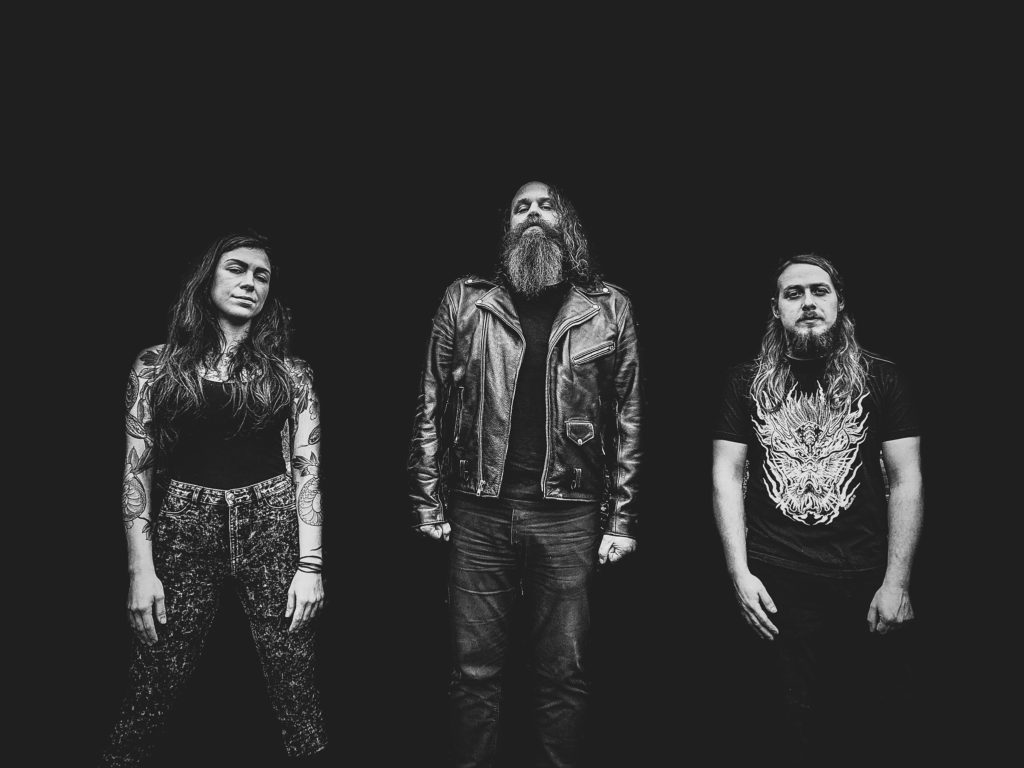