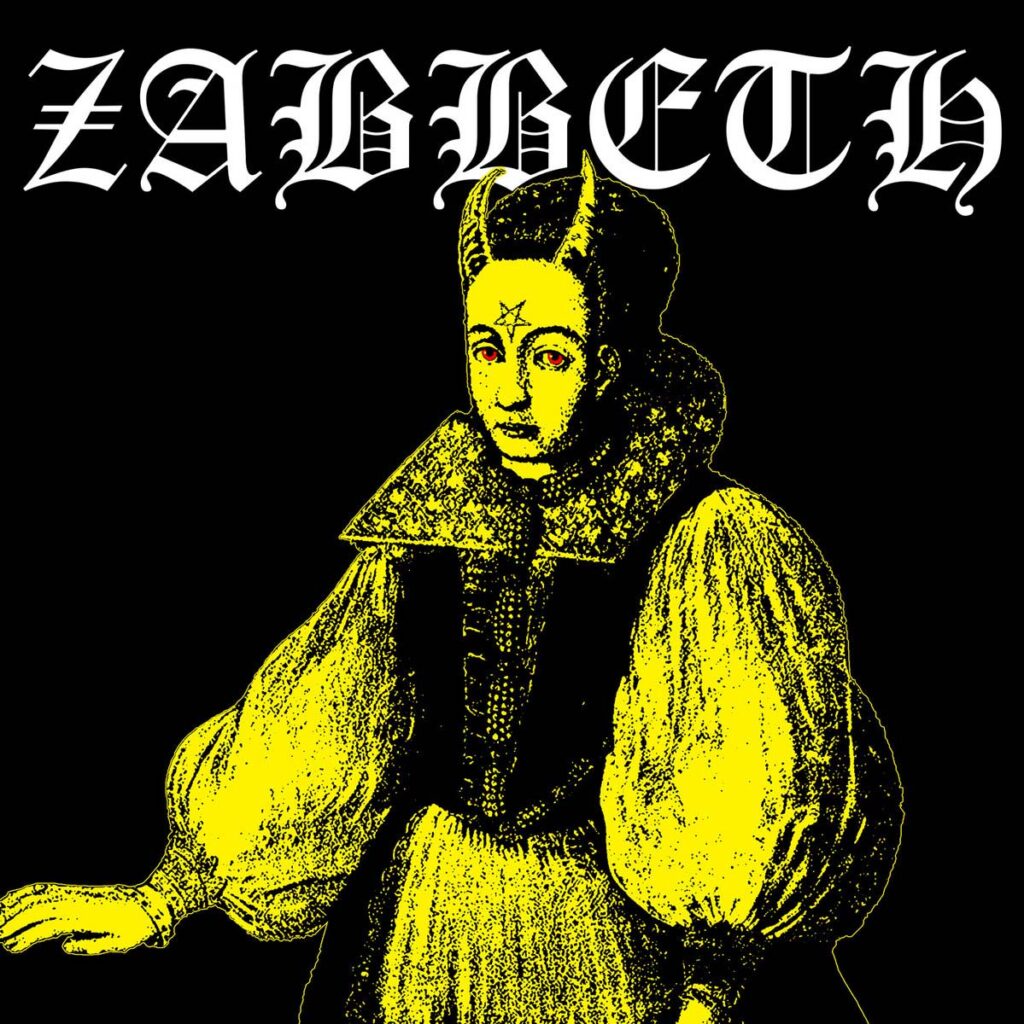 Zabbeth is a pure Bathory worship from Gozo, Malta!

Zabbeth came to fruition on the 16th of November 2021 from which the whole album was written by the 2nd of December 2021. Chaos (Sean Attard; also in Psychopath) recruited Paul Formosa (Ascendor, Sonic Storm) to perform drums on the album.

Chaos has conjured this project from the shores of Malta to hail and honour the debut work of Quorthon. The old vibe and atmosphere is redone amazingly on these 8 straightforward tracks plus intro and outro, making this a perfect homage to Bathory’s contribution to the first wave of black metal. If you enjoy that influential debut as much as I do, then this is for you! Hail Quorthon! 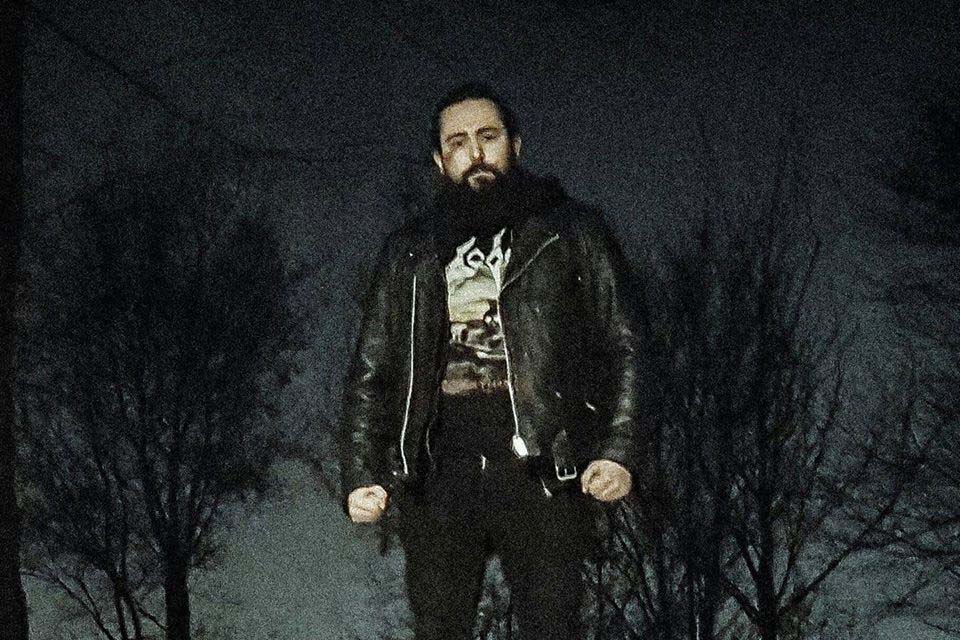