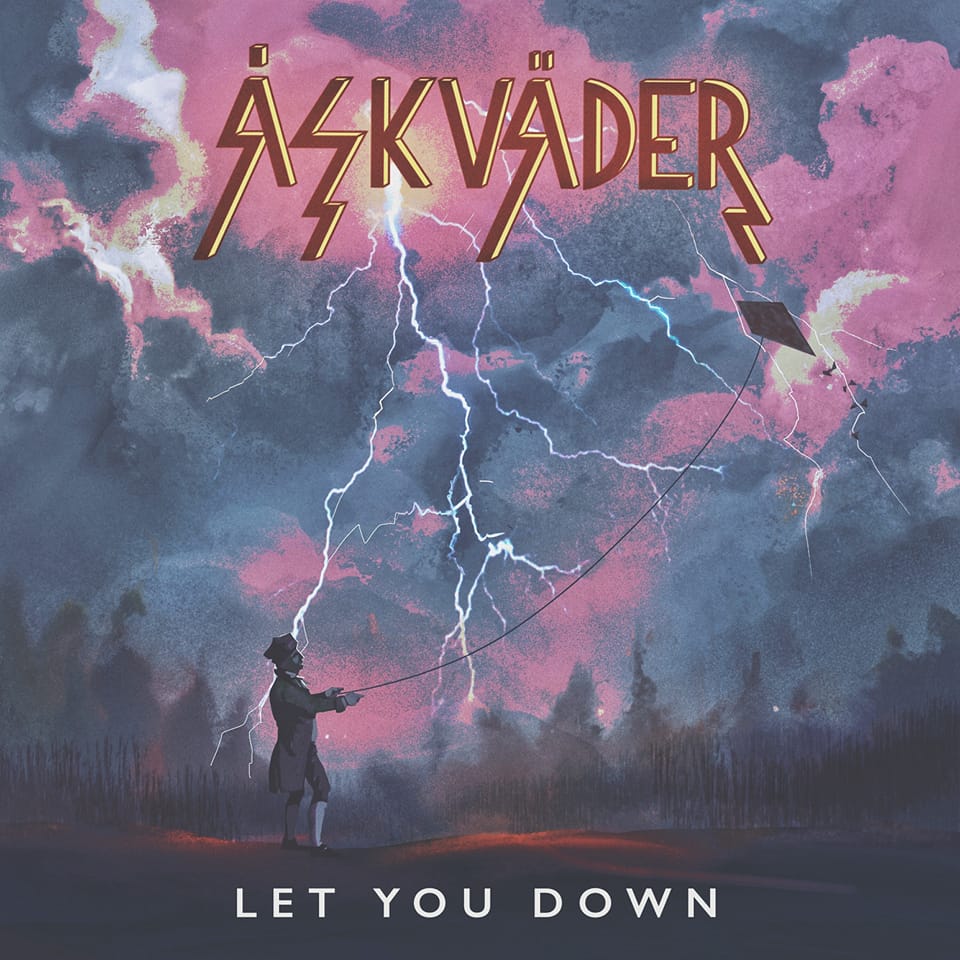 Gothenburg, Sweden based rockers Åskväder releases a music video for the third single »Let You Down« taken from their upcoming sophomore album, »Fenix«, out on March 25th, 2022 via The Sign Records.

Mixed and recorded by Per Stålberg and Kalle Lilja at Welfare Sounds.
Mastered by Magnus Lindberg.
Artwork by Johan Leion.

Swedish rockers Åskväder are back with their new single »Let You Down«. The electrifying Swedish garage rockers blend catchy choruses with a thunderstorm of energetic riffing and upbeat rhythms on the new track. »Let You Down« is the third single from Åskväder’s upcoming second album, »Fenix«, which will be released on March 25th, 2022 via The Sign Records. The single comes with a sporty music video, which was shot in a gymnasium by Carl Stenlöv.

Martin Gut from the band comments on the single: “»Let You Down« is a love song picturing a very close relationship between two people. It describes the will to always be close, to help, and to support. Maybe this is an unusual topic in the world of rock n roll and maybe it is not cool, but hey we are not too cool for school anyway. This is a track that we are really proud of and a track that we will be a definite choice for our live shows.”

Electrifying Swedish rockers Åskväder makes thunder and lightning through music. Well-balanced seasoning to the sound of the 90s Scandinavian rock scene mixed up with smoking hot riffs drenched in bluesy licks and catchy refrains. Adding thundering drum and bass groove with a topping consisting of elaborate vocal harmonies Åskväder is Swedish and can be translated into “Thunderstorm”. That says it all. No fuss, just straight Rock N Roll. 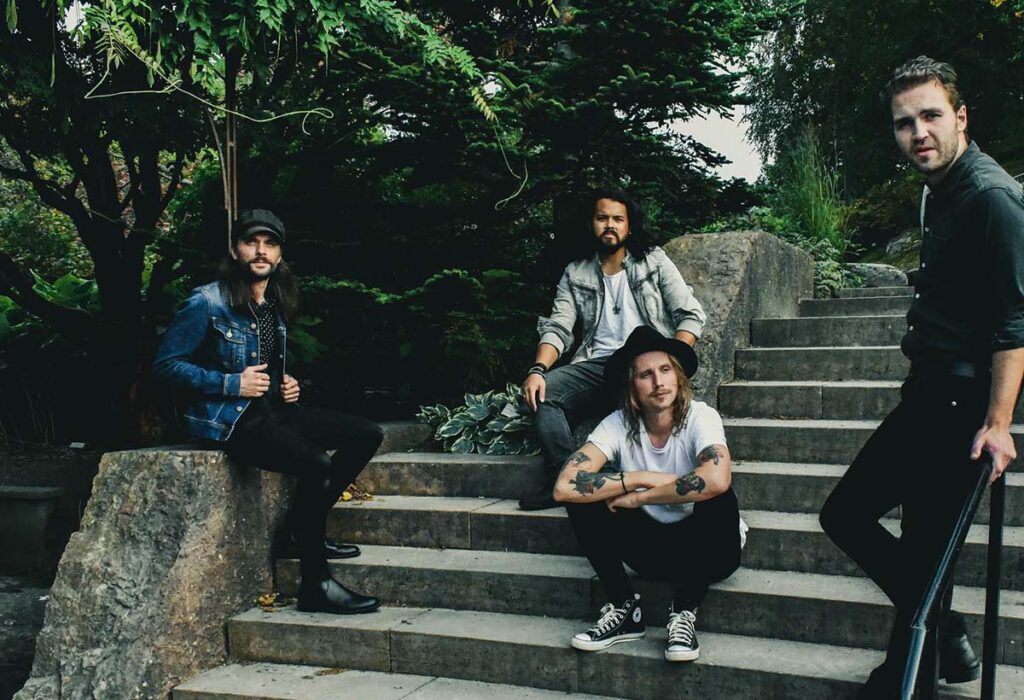 Hailing from the west coast of Sweden, Åskväder released their debut EP »Quick Fixes« in 2018. In 2020 the band joined forces with The Sign Records for the release of their debut, self-titled studio album. In 2022 Åskväder returned with their second full-length effort, »Fenix«. The new album takes the Åskväder sound heard on the debut album to a new level. Mixed by Kalle Lilja & Per Stålberg (Welfare Sounds), which truly put an intense vibe to the album.

Åskväder was formed in 2018 and consists today of Kammo Olayvar with his lightning speed bass grooves, August Waernelius on drumrolls, Albin Sörensson on lead vocals, and Martin Gut bending guitar strings and singing harmonies. Look out for the band’s sophomore album, »Fenix«, which will be released via The Sign Records in March 2022.