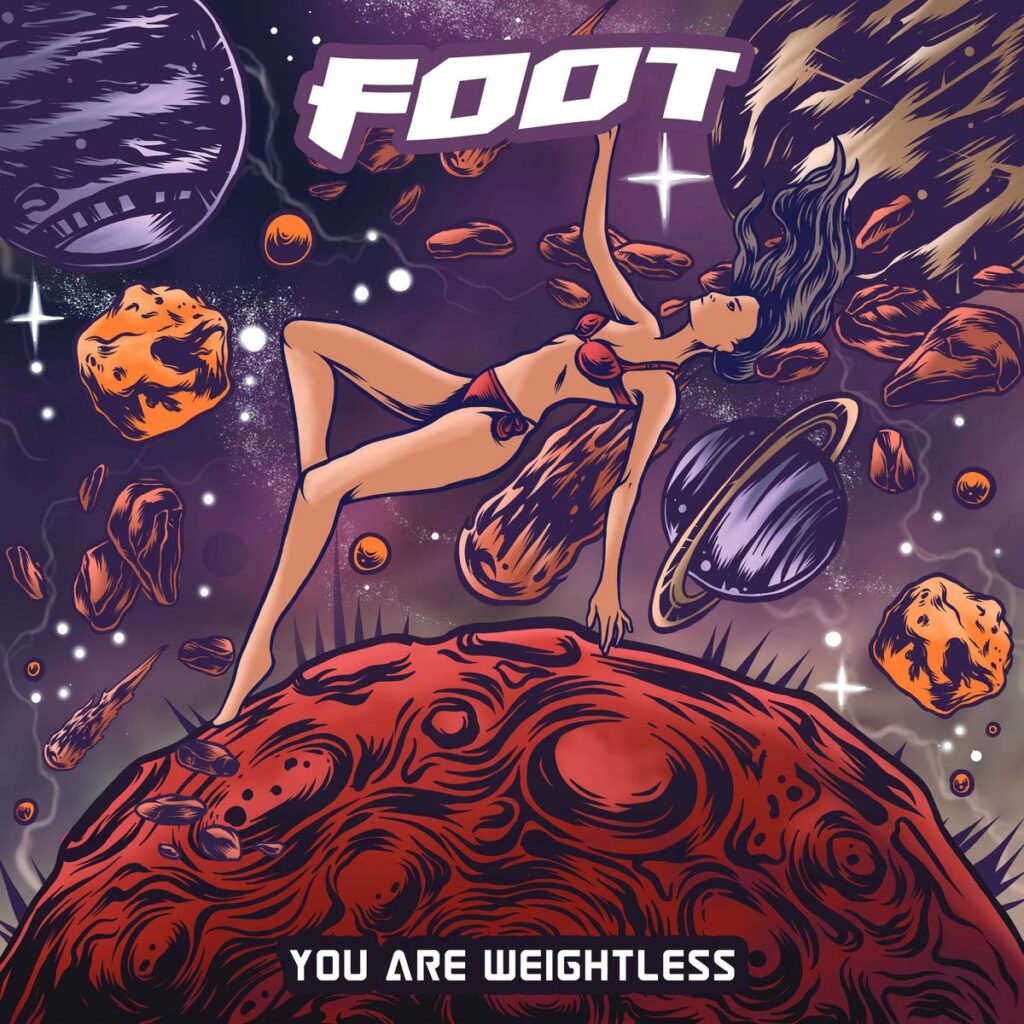 Melbourne, Australia based desert/stoner rock band Foot has unveiled the first single »I’ll Be Just Fine« taken from their upcoming album, »You Are Weightless«, set to release on June 10th, 2022 via Copper Feast Records.

Mastermind Paul Holden comments: “Firstly, we’ll be dropping the first single from Foot’s new album bright and early to whet your appetite before pre-orders go live later in the day for the vinyl and CD editions of »You Are Weightless«. I seriously can’t wait to share this record with you all. Introducing »I’ll Be Just Fine«, the first single from Foot’s brand new album »You Are Weightless«, coming June 10th, 2022 on Copper Feast Records.”

For fans and followers firmly in the know, Foot – the venerable and utterly spellbinding Melbourne-based stoner rock quartet – are back with their eagerly awaited fourth album, »You Are Weightless«, on Copper Feast Records.

Helmed by guitarist, vocalist and creative constant, Paul Holden, and backed by an ever-changing cast of close confidants, Foot has proven themselves time and time again to be an integral part of the burgeoning Oz psych/stoner rock scene, since the release of their debut in 2016.

Following on from 2020’s lockdown masterpiece, »The Balance Of Nature Shifted«, the band return this June with the sonic equivalent of a heavily wrought, fuzz-lined straitjacket in new album, »You Are Weightless«. Channelling the dynamic spirit of acts like Queens Of The Stone Age and Alice In Chains, they envelope their music with social commentary and grand visions that help tip the scales in favour of the heavier, more visceral cradle of rock ‘n’ roll. It’s a sight and sound to behold and make no mistake, Holden, along with his band of merry sessioners, have quite possibly crafted their boldest and most revelatory album to date. 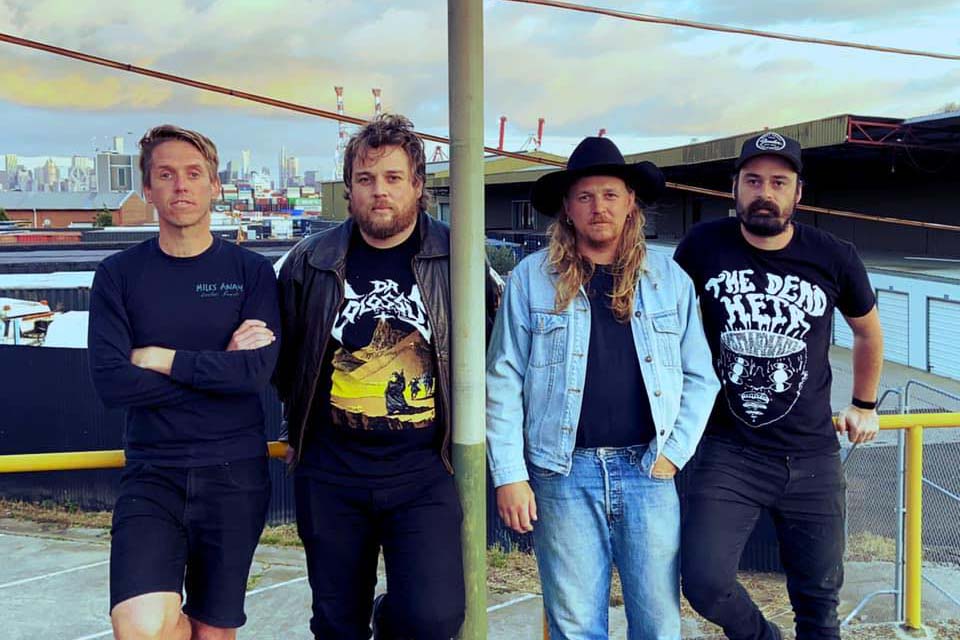 Teaming up once again with the Sydney-based Foot-appreciation society Copper Feast Records, »You Are Weightless« will receive an official worldwide release on 10th June 2022 and can be pre-ordered here: copperfeastrecords.bigcartel.com or copperfeastrecords.bandcamp.com.