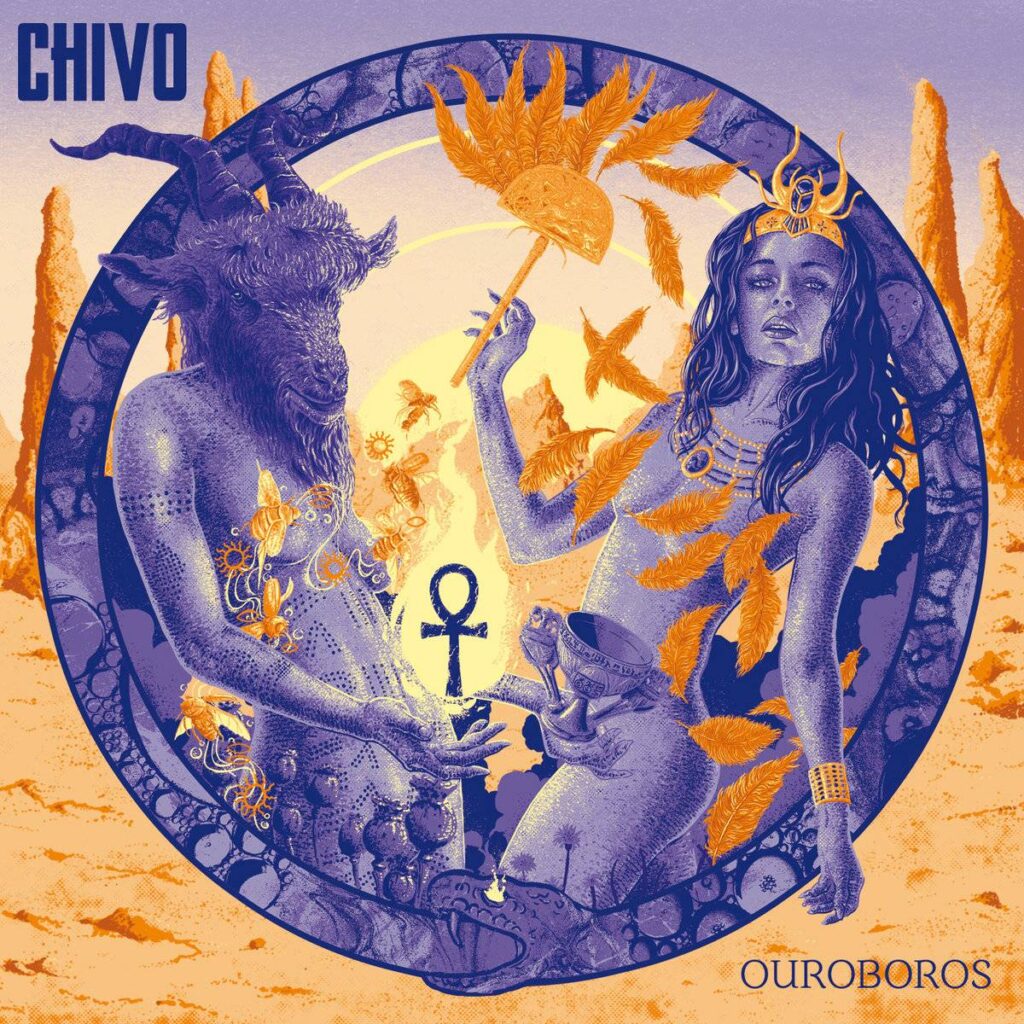 Chivo is a stoner rock group formed in 2004 in Portugalete (Bizkaia). A band dominated by the power of the Sabbathian riff, the desert passages of the stoner and the sounds of Seattle grunge.

In its almost 20-year history, the band has toured a large part of the peninsula presenting its works and has also made several European tours that have taken them to play in different countries such as France, Belgium, Austria, Switzerland, Italy, Holland and Germany. 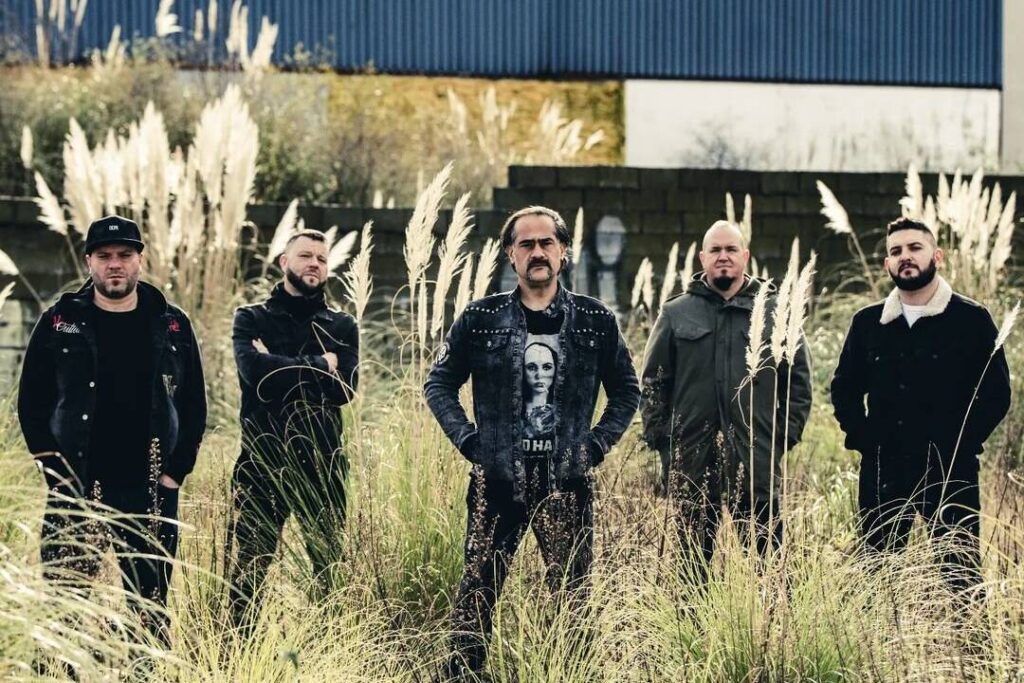 In 2021 the band entered the Koba Studios (Bilbao, Bizkaia) under the orders of producer Xanpe to record their fourth and new album »Ouroboros«, which the band presented on March 25, 2022 and will lead them to embark on a presentation tour throughout the peninsula.