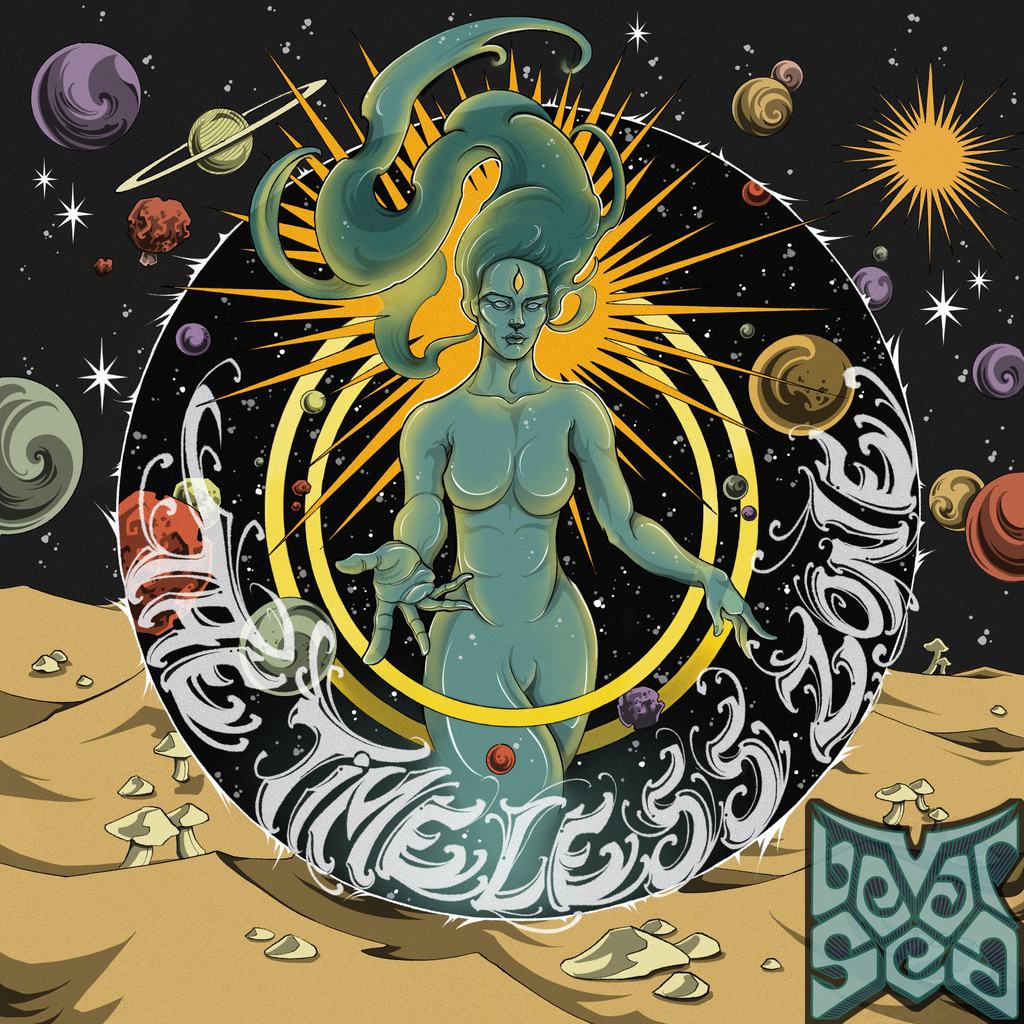 Bevar Sea also premiere new lyric video for the latest single »The Circle« and can be watched below!

Says the band: “Our latest single »The Circle«. Crank it, Burn it and Pass it to the Right! Thrilled to announce that we’ve dropped album #3 »The Timeless Zone« through Metal Assault Records today. Order the album right here: bevarsea.bandcamp.com.”

Stalwarts of the Indian stoner doom scene for well over a decade as well as carrying a solid fanbase in the international heavy underground, Bevar Sea has signed a multi-album deal with Metal Assault Records. The label will release the band’s third full-length studio album, »The Timeless Zone«, February 4, 2022 on various physical formats and on all digital platforms.

Five years after releasing their sophomore album »Invoke The Bizarre«, Bangalore’s Bevar Sea used the Covid-19 imposed lockdown as an opportunity to regroup and start working on the third album, »The Timeless Zone«. With the backdrop of the lyrics portraying a tryst with the consciousness of man, storying into travels and visions within the self, the music on this song and over the course of the album, pays homage to the glory years of the 70s and 80s hard rock and metal with the typical rifftastic stoner/doom sound the band has embraced on the two albums prior to this. 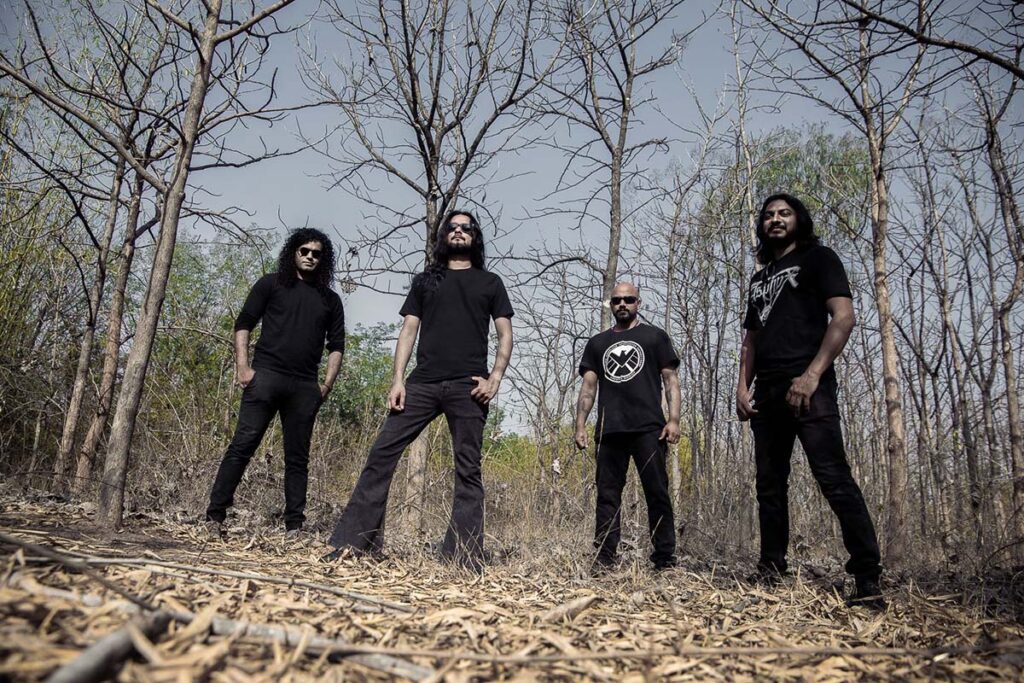 With their beginnings in 2008, the band roared into the live scene in 2011, and in the following year their eponymous album »Bevar Sea« was released, which earned them the “Best Emerging Act” at the Rolling Stone Metal Awards India and a slot in the coveted Maryland Deathfest in 2013 and rave reviews worldwide. Mixed and mastered by the legendary Billy Anderson, the album was regarded highly for their 45-min hook-laden stoner/doom experience by fans and quickly garnered the band a firm reputation in their country and internationally. The fan favourite (»Abishtu«) which narrates the tale of a serial killer out for hipster blood and on the run from the law became a permanent chant by fans whenever they stepped on stage, while the 14-min »Mono Gnome« about a short-statured man and his love for a witch closed the album and turned out to be the pick in the doom circles with their reefer-pleasing, ‘Sleep’- esque flow of slow riffing and raspy vocals.

Bevar Sea followed up their debut release with »Invoke The Bizarre« in 2015. Drifting into new sonic territories, the band crafted a sinister mood for their audience in the first three tracks »Bearded And Bizarre«, »Bury Me In Nola«, and »Sleeping Pool« which boasted hooks over neck-twisting grooves, the down-tempo chug of the guitars and soaring lead guitars. With the vocal melody chanting »Look To The Sky«, the band closed the album with the epic »The Grand Alignment« which comprised of a sublime cascade of riffs, solos, bass lines and vocal hooks. Recorded at a breakneck pace over 10 days at Adarsh Recording Studio and mixed and mastered by Matt Lynch (LA’s Mysterious Mammal Recording, also from the incredible band Snail), »Invoke The Bizarre« was well received by the press and fans alike for their intricate song arrangements, unique story-telling, mature and well-rounded performances.