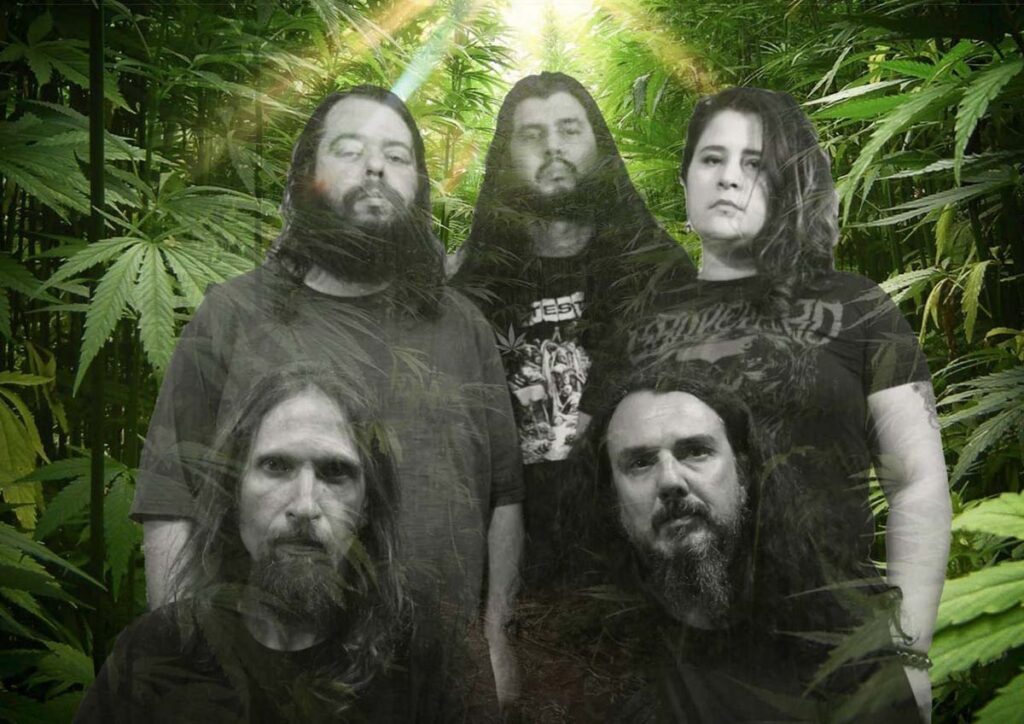 Brazilian doomers Weedevil have signed with DHU Records to release their first full-length album, »The Return«, which will see the light in April.

The first single »Underwater« is scheduled for release this Friday, February 4th, 2022.

The band Weedevil started their trajectory in 2019 through a promising way. From the beginning the band already presented itself as a potential great new name on the brazilian Stoner/Doom Metal scene and the partnership with the label Abraxas Records in 2019 brought even more momentum and appeal to this direction. A remarkable performance in December, 2019 at the fest SIM SP together with the Swedish band Asteroid officially took the band to the stage.

The band is currently formed by musicians Lo Scar (vocals), Flávio Cavichiolli (drums), Bodão (guitar), Paulo Ueno (guitar) and Dani Plothow (bass), and has their sound influenced in some way, without being mainly tied to some specific name, by several references from Stoner, Doom Metal and Psychedelic Rock, but always guided above all by the inspiring primordial shadow of the band Black Sabbath. 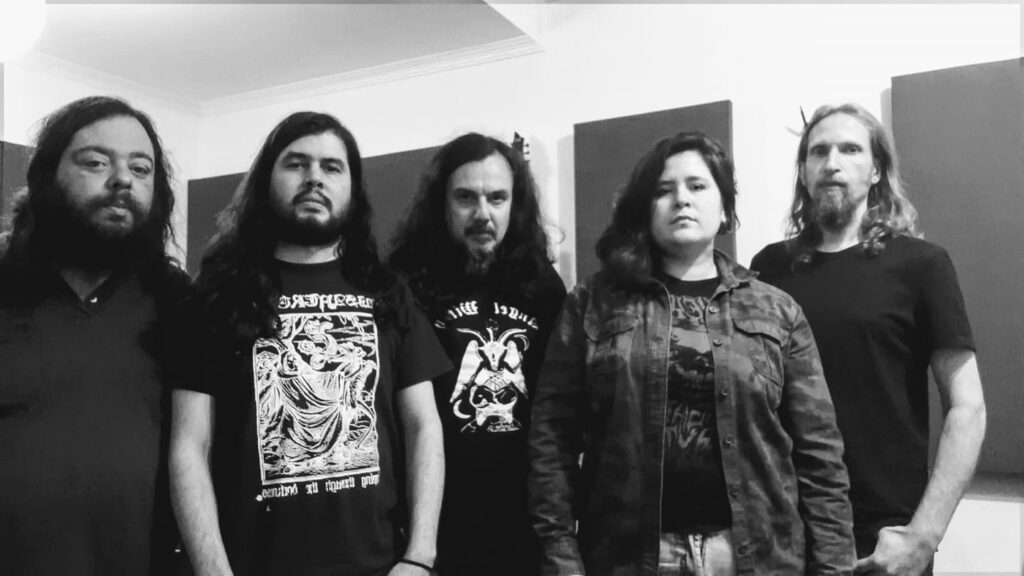 Their most recent release was the well-received 2021 EP »The Death Is Coming« presenting the group’s musical maturation and evolution in an inspired way, where all the gears seemed to fall into place, showing the band’s constant evolution. Currently the quintet is working on the promotion and dissemination of the first full album named »The Return«, which is scheduled for release in April, prioritizing the presence of even more obscure and dense elements. All the previously solid and convincing layers have been reinforced, with the addition of the second guitar and even more “body” on all the most crucial positive points.

Recorded, mixed, mastered and produced (with the band) by Diego Rocha at Bay Area Studios the new work is scheduled for release in April, with the release of the single »Underwater« scheduled for a February 4th release and vinyl coming later this year through DHU Records.