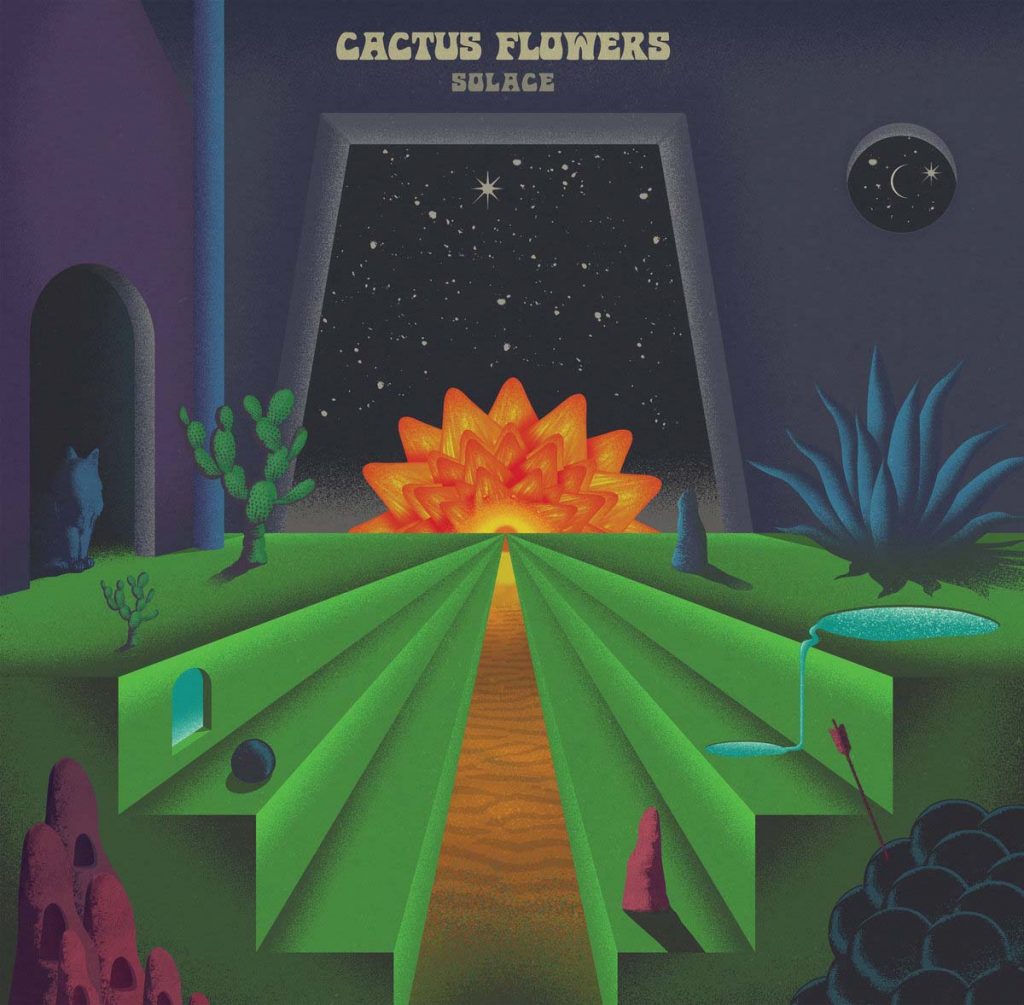 »Solace« is available now on all digital streaming platforms, limited edition 10″ colored vinyl (each one is different!) and neon green cassette.

Tracklist:
01. Razorblade
02. Do You Want Me
03. Swimming Through The Sea Of Mercury
04. Dirty Double Vision

Formed in 2014 by guitarist/songwriter Jessica Murillo, drummer Mark Carcamo and bassist Chris Dunaway, there’s no question that Cactus Flowers’s star has been in the ascension for quite some time.

Since the release of their beguiling debut album Incantations in 2019, the Houstonians have continued to conjure, inspire and craft an irresistible identity around lush cadences, pedal soaked riffs, and Murillo’s impassioned vocals.

This March, the trio returns to the fold with their stunning new four-song EP, »Solace«. Recorded during a period of global impasse brought about by the Covid pandemic, and after shelving plans for a Spring 2020 tour, the band holed up with producer John Griffin (Wild Moccasins, The Ton Tons, Television Personalities) to capture a heavier, more compound style of psych, lyrical gallantry, and hard rock strut.

»Solace« by Cactus Flowers was released on People.Parties.Places label digitally, on neon green cassette tape and 10” vinyl on 12th March 2021. 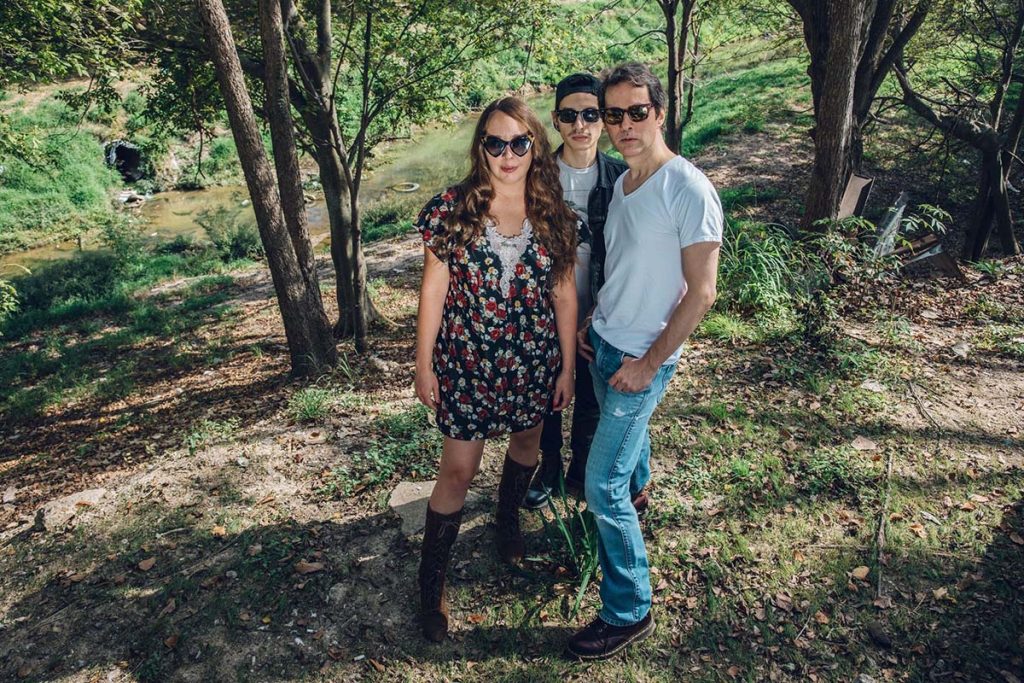