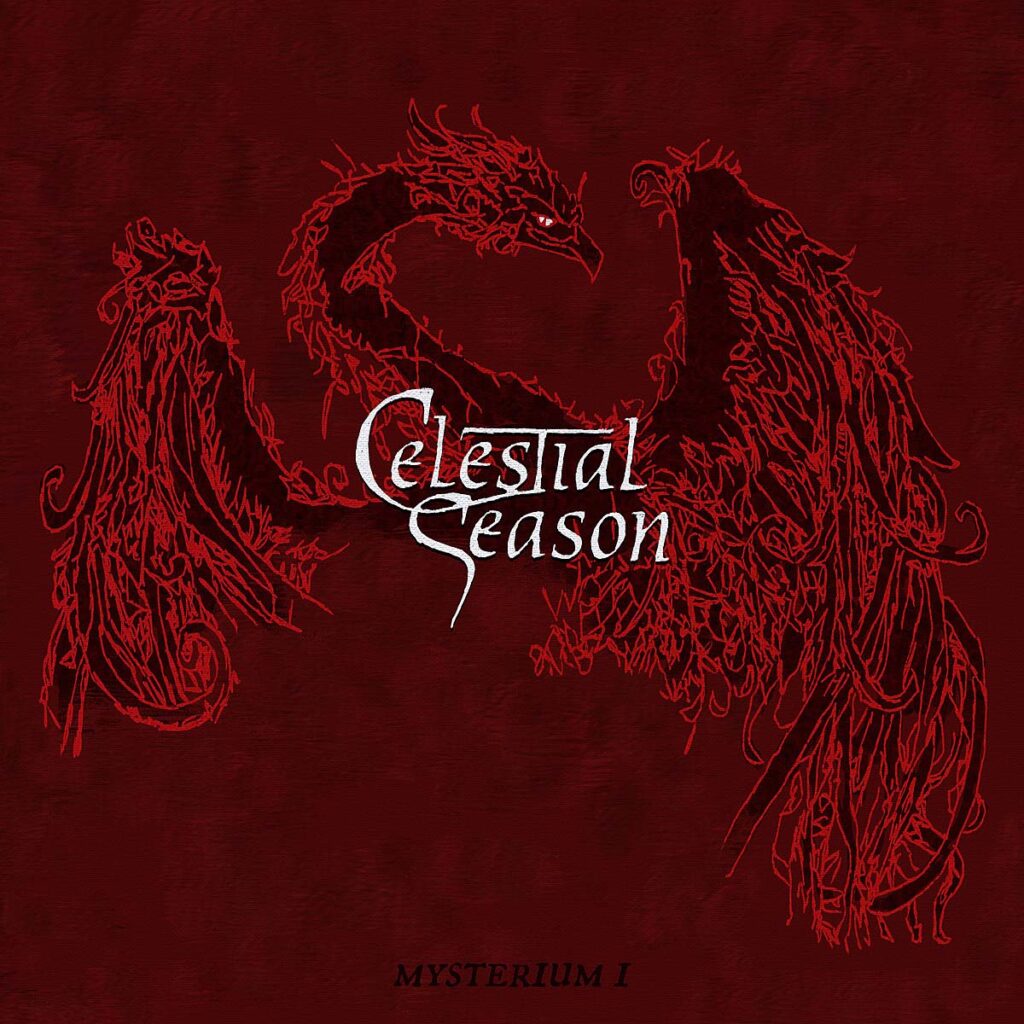 Says the band: “»Mysterium I« is released today! Our 7th full-length album and 4th of the Doom Era lineup. Check your favorite streaming service or our Bandcamp page. Thank you to those that have pre-ordered. Let us know what you think!!”

“We proudly announce the release of our new full-length album »Mysterium I« on 25th April 2022. This is the natural follow up to »The Secret Teachings« and is also part of the Doom Era. »Mysterium I« is the first of a trilogy to be released in 2022/2023. Three new Celestial Season albums all with a different musical concept, an artistic approach always present in our releases. 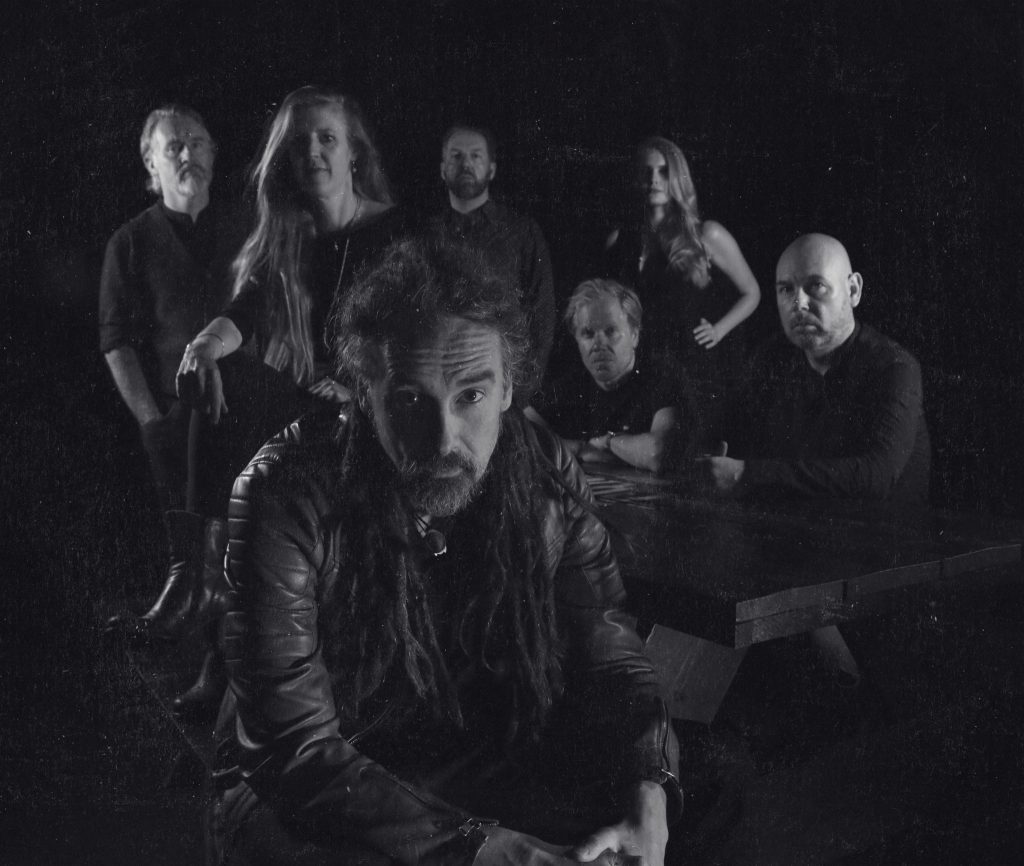