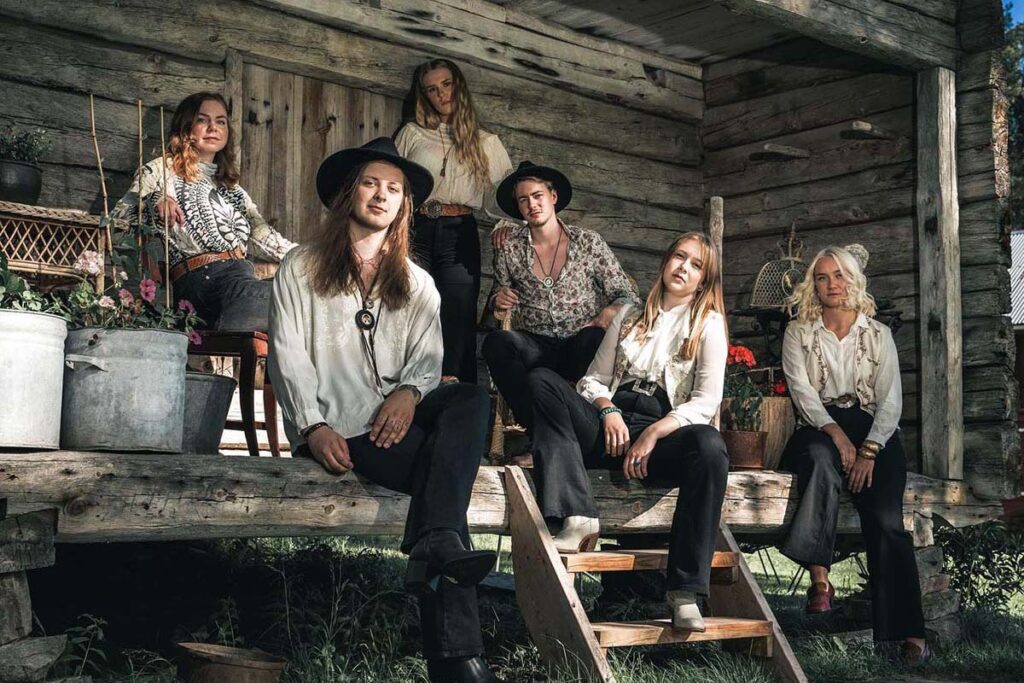 Swedish retro rockers Children Of The Sün release a live performance video for the song »Leaves« from their sophomore full-length album, »Roots«, out on March 18th, 2022 via The Sign Records.

Video was recorded live at Piren in Arvika, Sweden.

Blending the timeless, classic rock sound of the Woodstock-era with modern indie, Sweden’s Children Of The Sün is back. Following up on their praised debut album »Flowers« from 2019, the group released their sophomore studio full-length »Roots« on March 18, 2022 on The Sign Records.

Inspired by Janis Joplin, Rival Sons, and the free lovin’ spirit of 1969’s legendary Woodstock Festival, Children Of The Sün embody both the carefree and reflective sides of classic rock music. Following their 2018 success in the Swedish music competition Livekarusellen, the band released a self-titled EP and later came under the wing of The Sign Records, joining acts such as Hällas, MaidaVale, Skraeckoedlan, and The Hawkins. In 2019 the band released their first full-length album »Flowers« which was received with great love from the audience and the vinyl sold out just a few months after the release. 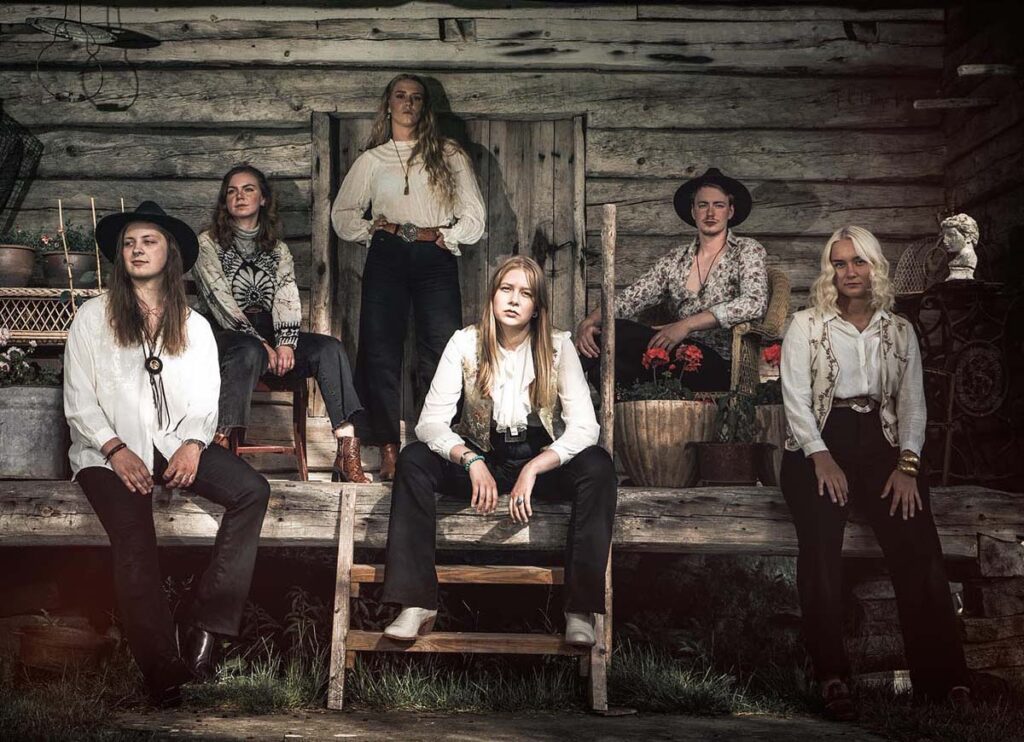 The six member group’s second full-length is the natural progression of their praised debut album »Flowers« from 2019. While the sound is refined and structurally more direct, the Woodstock loving hippie-spirit of the band shines on the 13 new tracks of the album. With a retro sound and soulful, multi layered vocalharmonies, »Roots« reflects a journey through life towards finding oneself, with songs about ups and downs, love and hate, light and darkness.