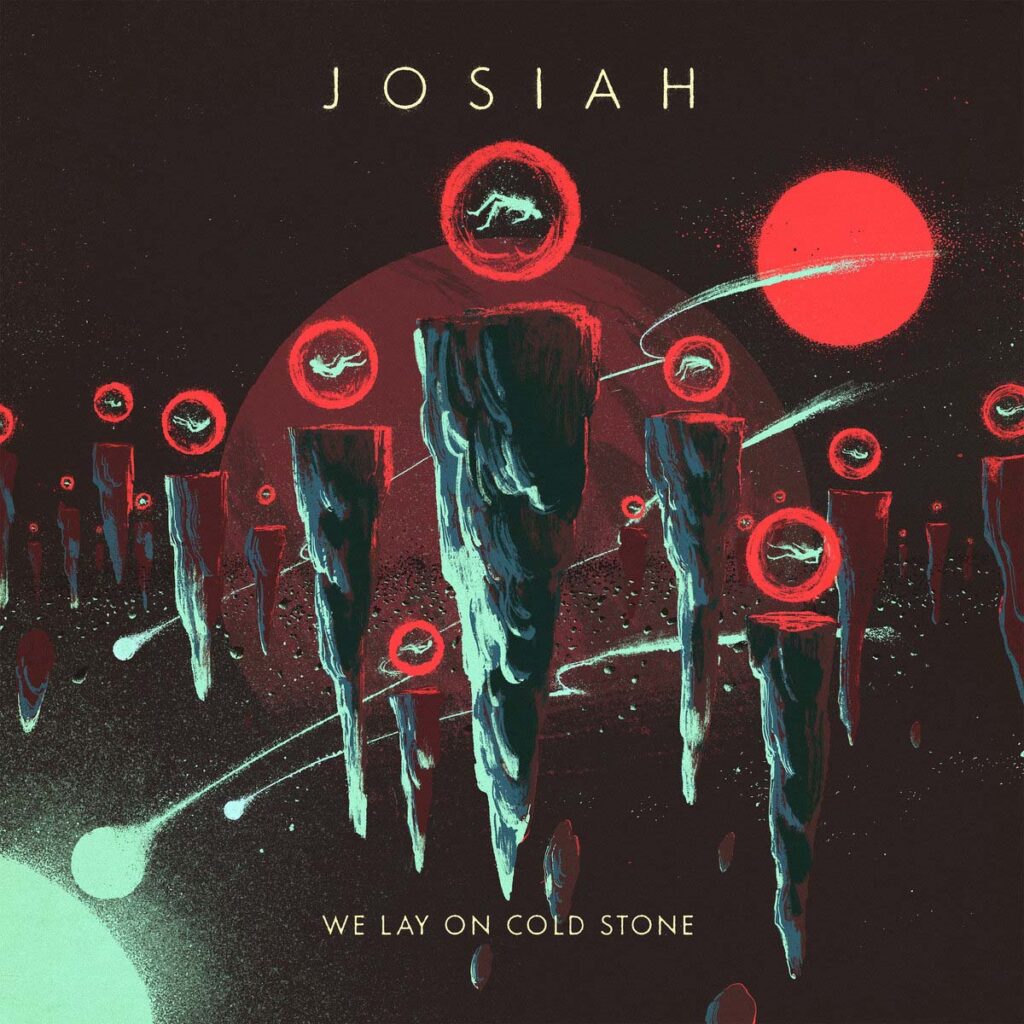 UK’s heavy psych legends Josiah return this summer with their first album in over a decade, to be released on Blues Funeral Recordings! »We Lay On Cold Stone« will be available worldwide on July 15th, and supported by performances at Desertfest London and Black Deer Festival. Watch their brand new »Saltwater« video now!

Forging ahead to reclaim their legacy as some of the earliest architects of lysergic heavy psych, Josiah return in 2022 with the exultant »We Lay On Cold Stone«. Emerging re-energized and in peak form, the band sear forth with a barrage of irresistible hooks and tripped-out riff-romps, utterly new yet subtly infused with vintage flashes of Cream and Grand Funk. Striding boldly into a new era, Josiah confidently claim a place amid modern titans of psychedelic heavy rock like Earthless, Kadavar, The Atomic Bitchwax and Graveyard, asserting vast gravitas in a style they helped create.

Frontman Mathew Bethancourt declares: “We Lay On Cold Stone has been a long time coming. Perpetual dawn, finally risen. The writing spans years, and the collective pulse of the tracks, lifetimes. Recorded with purpose and heart for all the seekers who wish to hear. The resurrection is truly upon us! I’ve come to realize that every song is an opportunity. It’s a chance to push some buttons and maybe get people to think in a different way. Saltwater speaks of acceptance. Accepting the fact we drank way too deep from this earth and had a ball doing it. Feel no self-pity as you sit amongst the ruins of fear. Embrace your fate. You earned it.”

»We Lay On Cold Stone« will be available worldwide on July 15th, 2022 (with the ultra-limited PostWax edition shipping exclusively to PostWax Vol. II subscribers in May). Pre-order now via Blues Funeral Recordings website and Bandcamp. Subscribe to the PostWax II series here. 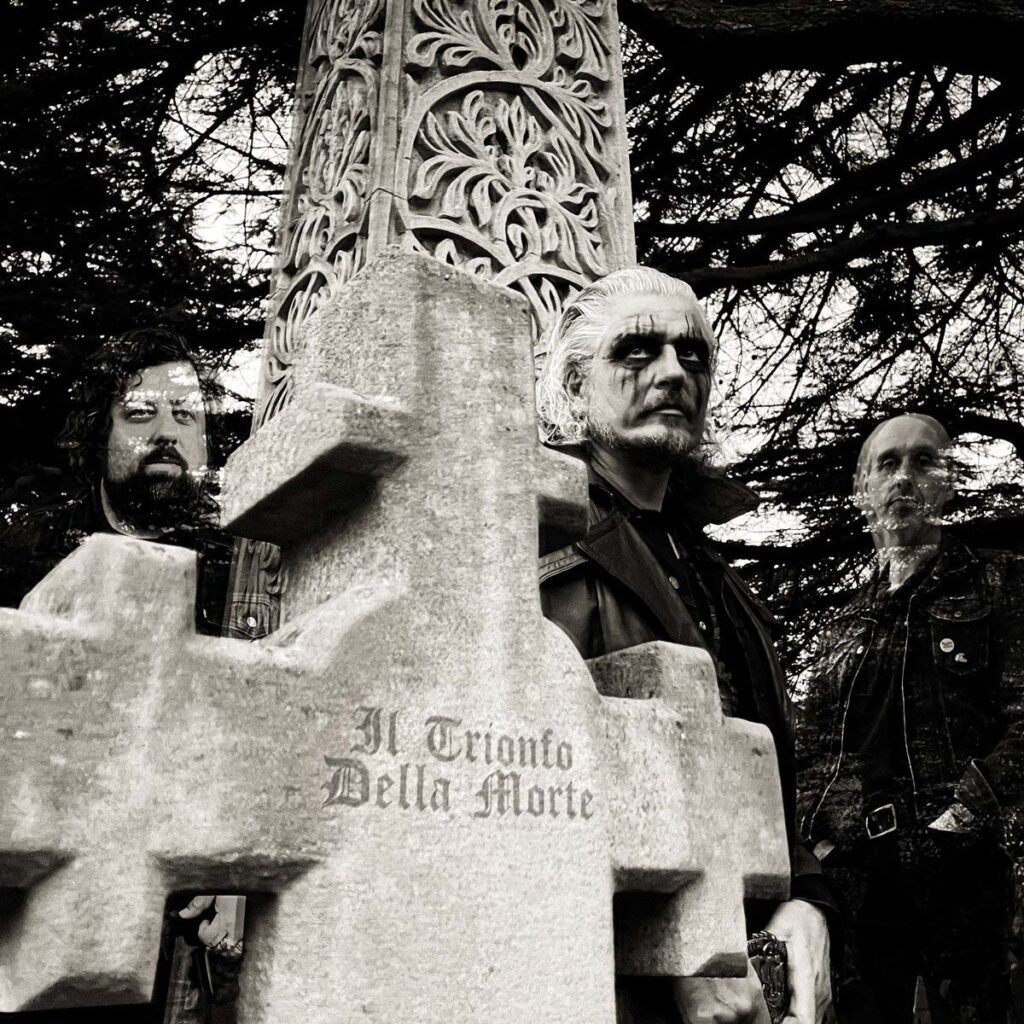 About PostWax: The PostWax vinyl subscription series presents exclusive limited-edition records from some of the best stoner rock, doom and heavy psych bands on the planet. Benefiting from a spectacular success in 2018, PostWax Year One debuted monster releases to subscribers first – including Elder’s »The Gold & Silver Sessions« and Lowrider’s seminal comeback album »Refractions« – which were subsequently released in standard retail versions to the public several months later. PostWax II will unfold as a series of 9 deluxe releases on gorgeous vinyl, next-level sleeve design, hand-crafted art and illustrations, and behind-the-scenes liner notes.