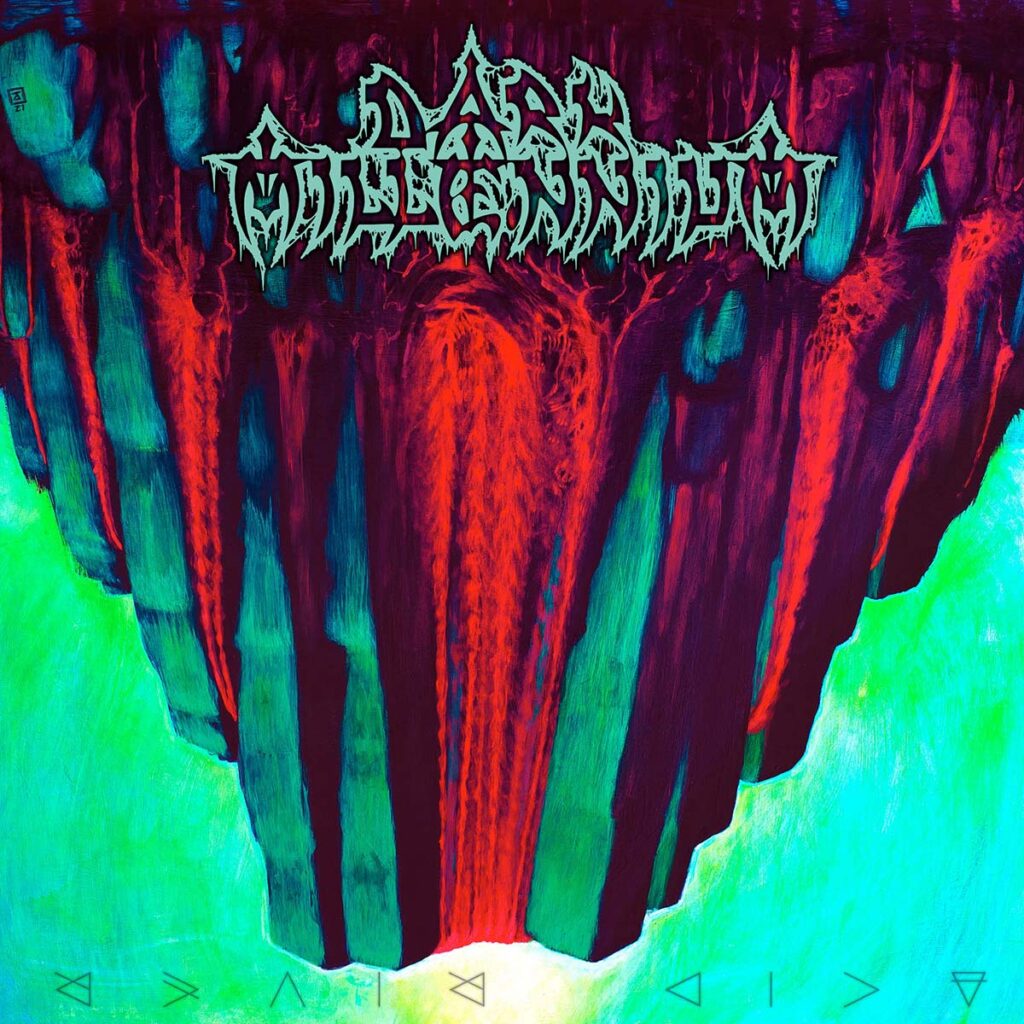 Watch a music video for the first single »Threshold« below! Video realized by Daniele Arcuri.

»Acid River« is not a concept album in the traditional sense but has a common thread (the acid river) which leads through the album and its songs.

The main theme is the breaking in from an occult world in our reality, which is being described by different stories.

The songwriting process was more spontaneous and flexible than before, and every band member had the opportunity to contribute to the process.

The sound and working method are reminiscent of the making-of the band’s debut »Ashore The Celestial Burden«. Dark Millennium are satisfied with the result as this marks a new chapter that is based on a familiar approach.

Cover artists Alexander Freund captured the atmosphere and the mood of the album perfectly.

Regarding sound and production, Dark Millennium took the old analog road, using their original equipment from guitars, amps, drums to an analog mixing desk and tape, having the old sound spirit in mind that carried their tunes. 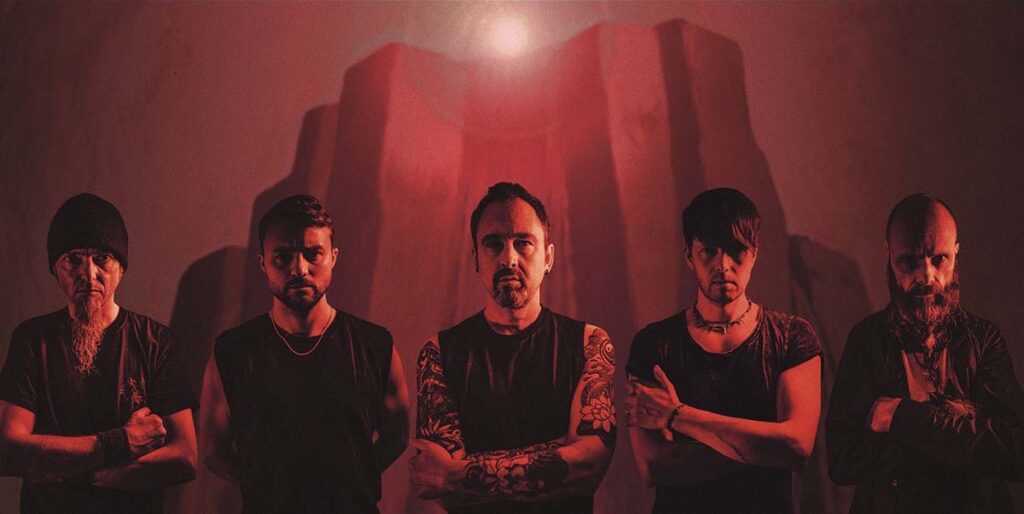 The band originally founded at the end of the 80s, back then produced 2 demo tapes and 2 albums that were released by massacre records, played festivals and tours all over Europe together with acts like Tiamat, Samael, Unleashed, Morgoth, Coroner, Biohazard, Atrocity and many more. In 1994 the band members decided to separate and follow their own musical paths that finally lead together again in 2016.

In 2015 Century Media released remastered reissues of the first demos, summarized on »Out Of The Past« and both albums »Ashore The Celestial Burden« and »Diana Read Peace« (including previously unreleased bonus songs recorded in 1994), available on CD and vinyl.

On 14th of October 2016, Dark Millennium released their 3rd album »Midnight In The Void«.

In 2018 they returned to Massacre Records and released their 4th studio album »Where Oceans Collide«. Celebrating the 30th anniversary of the band »The Apocryphal Wisdom«, title track of the first demo tape in 1991 was reworked and released in June 2021 as music video. The band finished their 5th studio album »Acid River« in summer 2021 and will release on Massacre Records on 7th January of 2022.