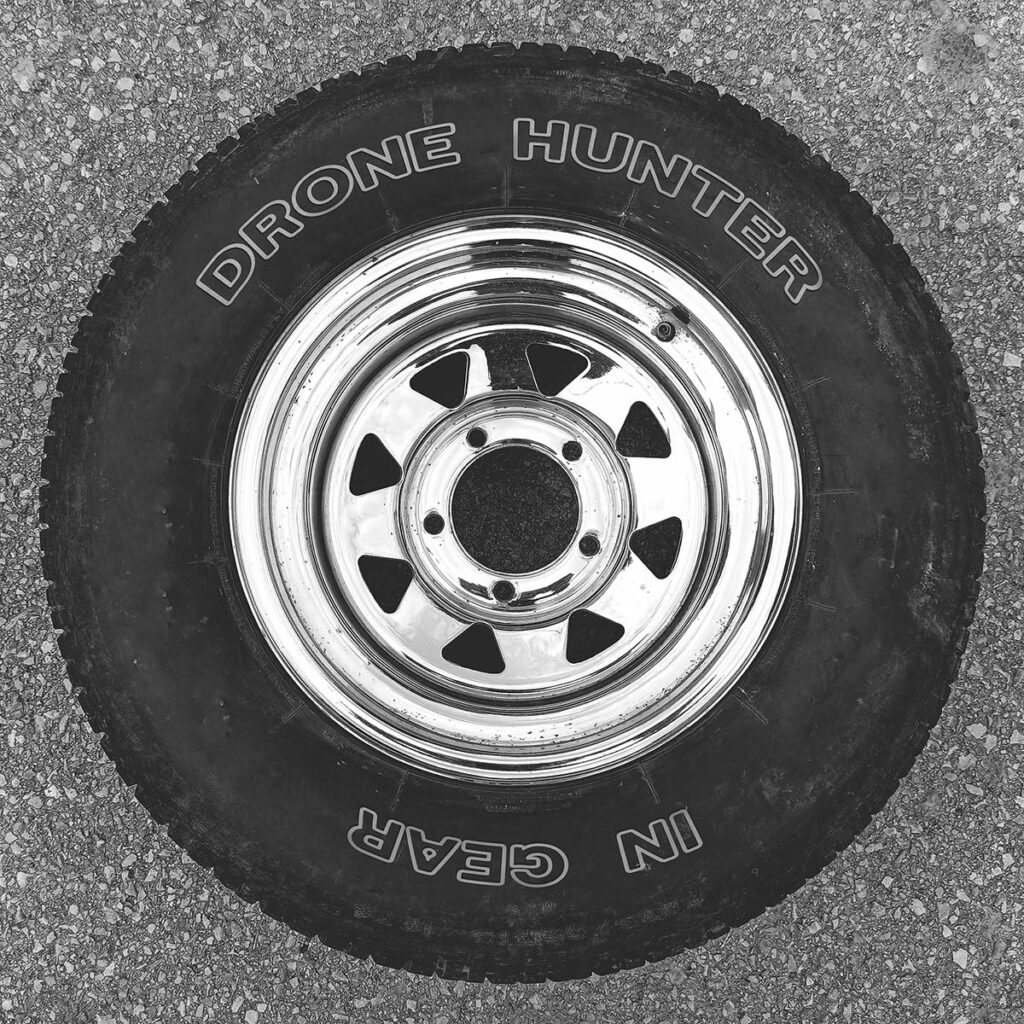 The new release also marks the band’s the 10th anniversary.

Drone Hunter have been around since spring of 2012 and have released a self-titled debut album in 2013, and another full-length album »Welcome To The Hole« in 2016.

This past winter, Drone Hunter recorded a brand new EP, called »In Gear«, which will be self-released on April 1st, 2022 which happens to mark the 10th anniversary of the band’s first rehearsal in 2012. 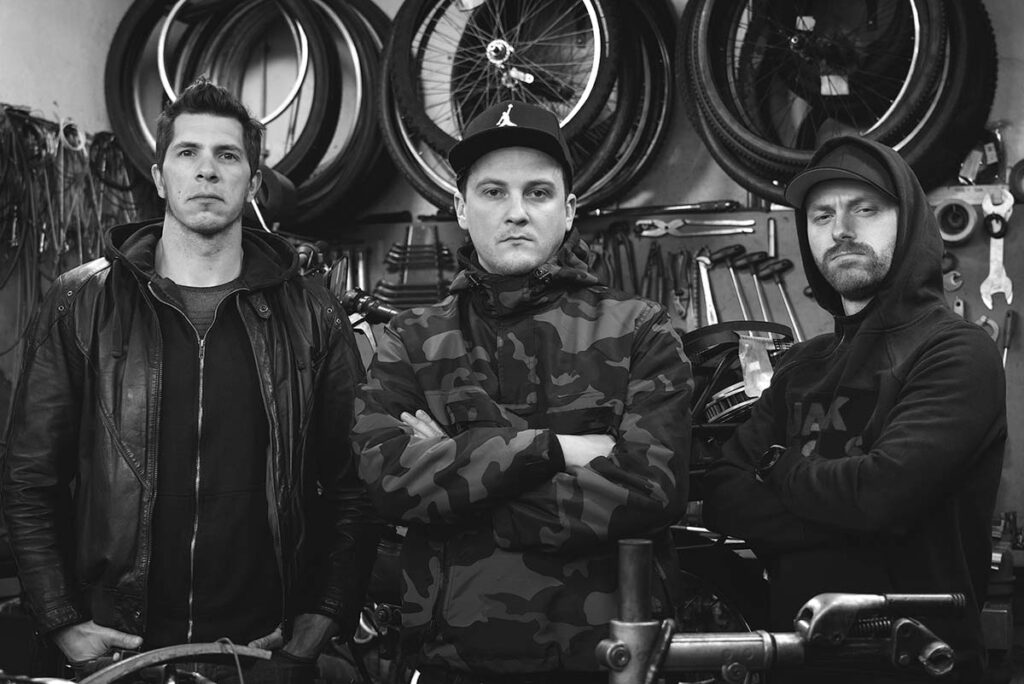 Here’s what the band says about the new release: “The last few years in the band’s life were turbulent, some of us went to live abroad, some went and got their degrees, built careers, relationships etc. so there was very little time left for DH. Through all that we were always active, more or less working quietly whenever we got the chance. That’s why the EP is called »In Gear« – because we were never in idle. There is no theme to this album nor was there a plan. We simply got in our practice space and tried to come up with the nastiest riffs that made us happy. It’s real awesome to have this new material to share with the world and even better so to be able to do it on our 10th anniversary as a band.”

The record is available in digital and CD on Bandcamp, YouTube, Apple Music, Spotify etc. It contains 5 new songs and was recorded and mixed at e-Minor Studio in Varaždin, Croatia by Tomislav “Tompa” Novosel. 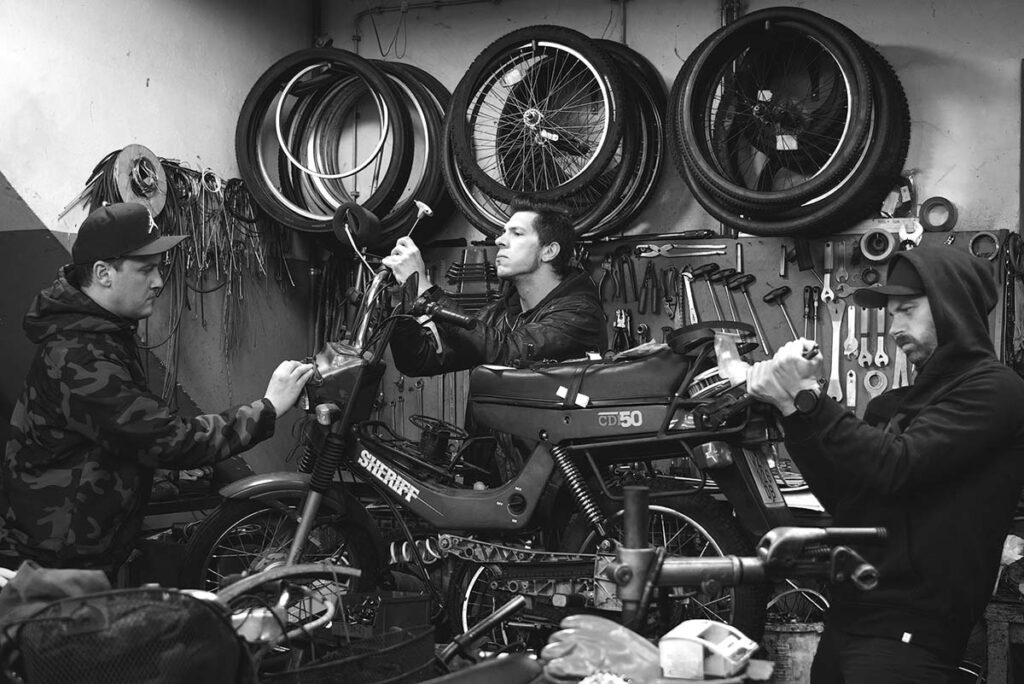