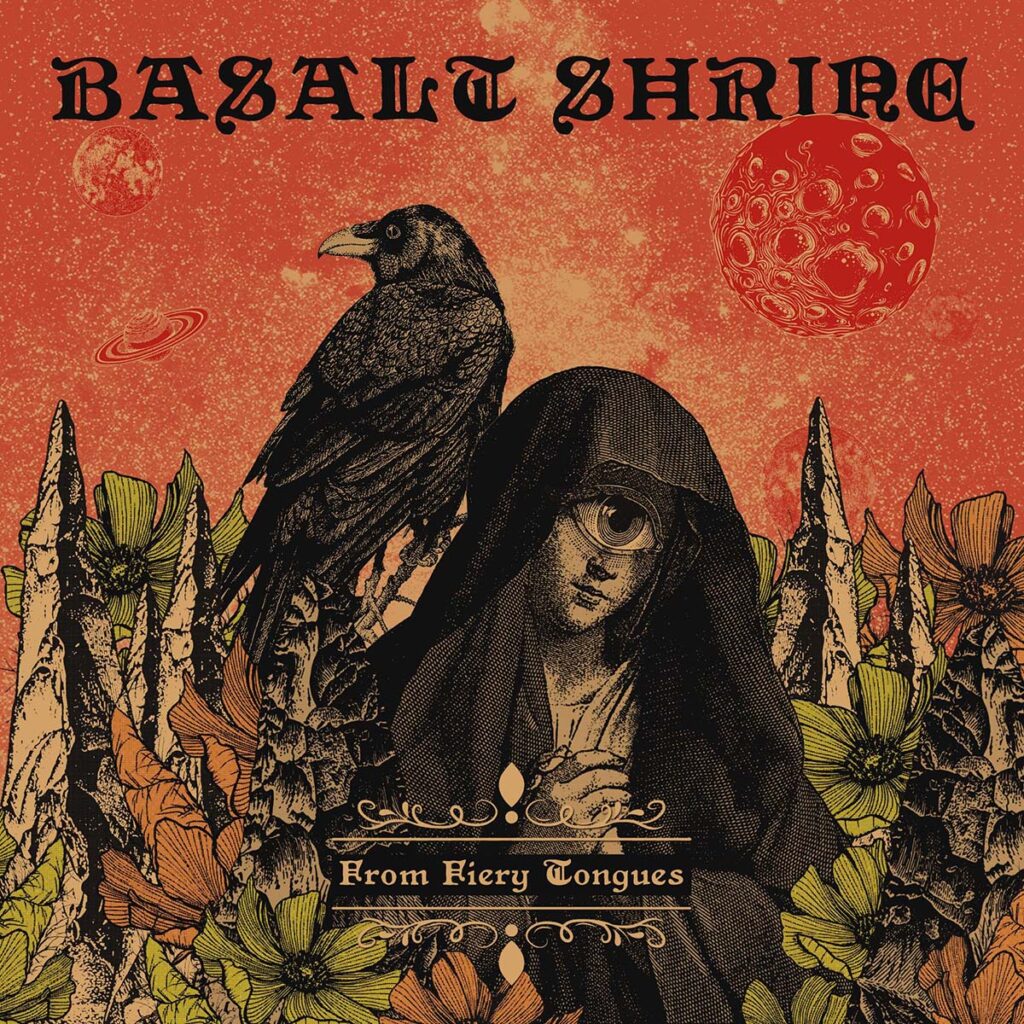 Filipino doom/post-metal titans Basalt Shrine have signed with Electric Spark for the vinyl release of their upcoming debut album »From Fiery Tongues«. The album is coming out in 2022 and will be co-released via Surrogate Rec., Cruel Nature Records, Pawn Records, Three Moons Records and Harrowing Industries.

Listen to the new single »Adorned for Loathing Pigs« below! 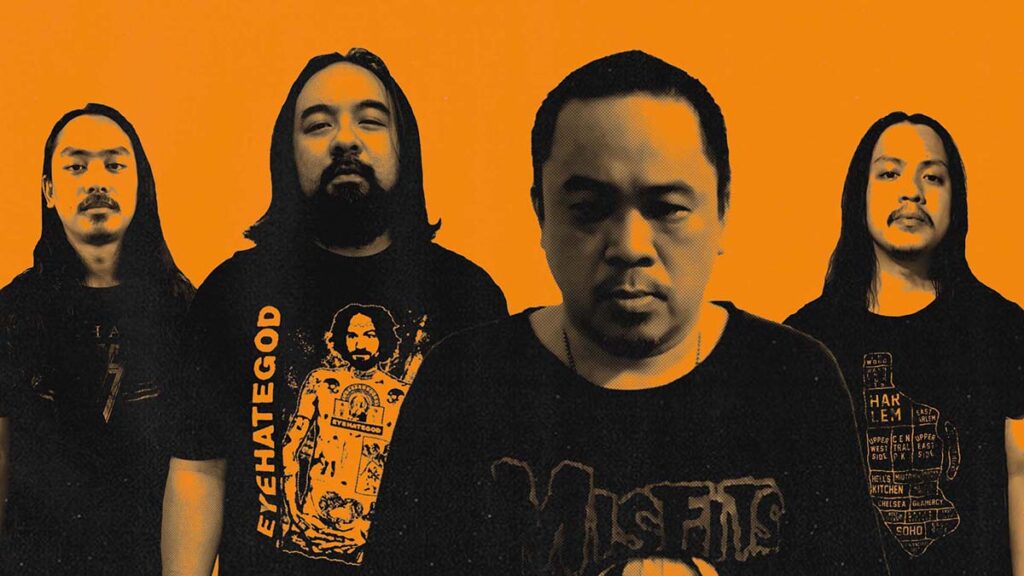