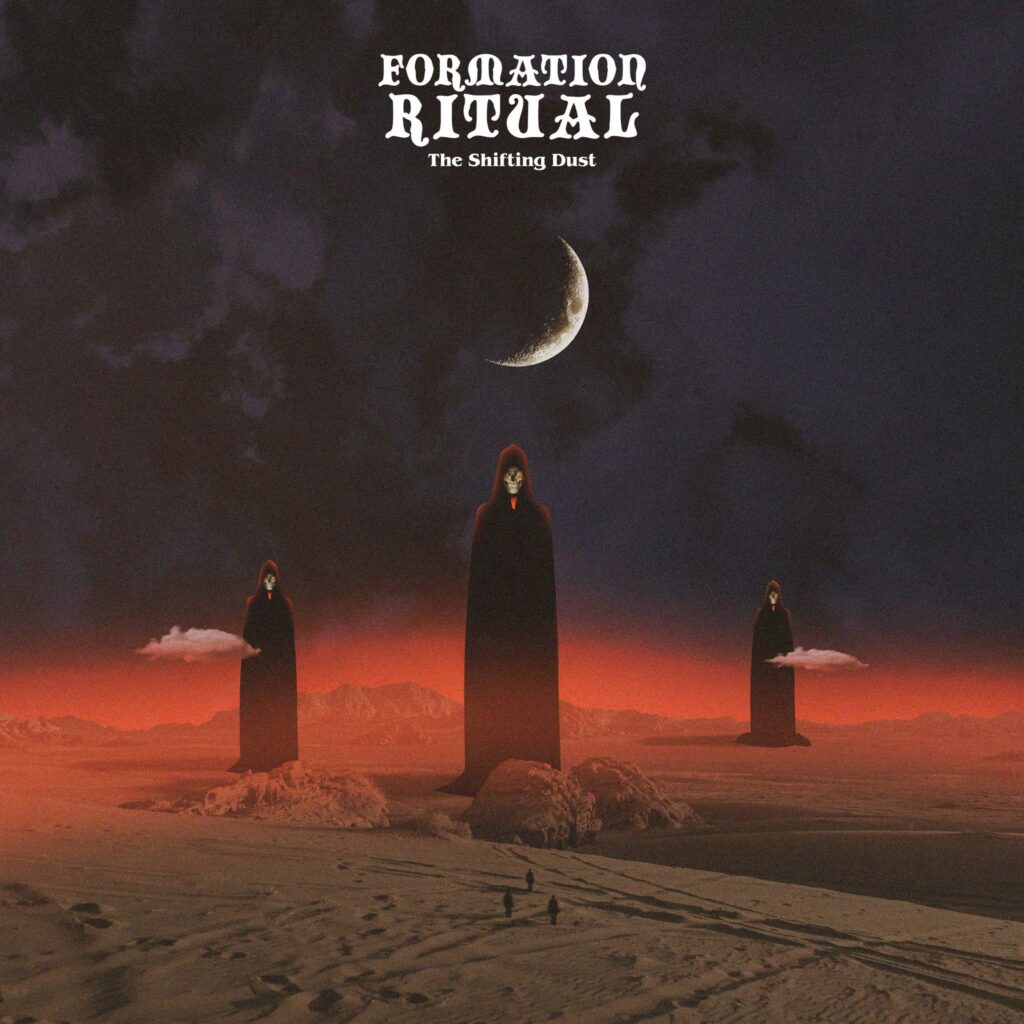 Initiated in the early months of 2021, Formation Ritual is the project of multi-instrumentalist, Jason Tapia.

Taking cues from heavy and psychedelic influences from across the decades, Formation Ritual blends fuzzed out guitar, overdriven organ, analog synth and melodic vocals to create memorable riffs and songs.

Tapia brought in friend and collaborator, Jose Perez, to co-produce, engineer and play drums on Formation Ritual’s debut album, »The Shifting Dust«. Joe Mora, a longtime friend of Jose and vocalist for House of Broken Promises, contributed bass and heavy vibes to the record. »The Shifting Dust« is due for release July 8th of this year. 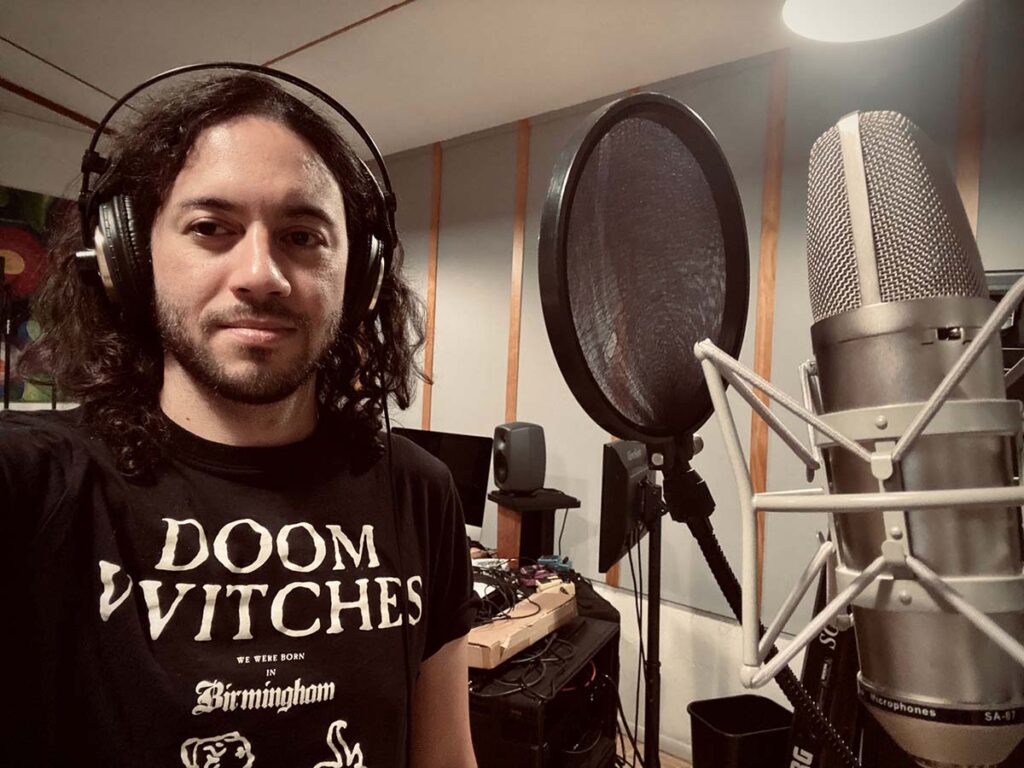