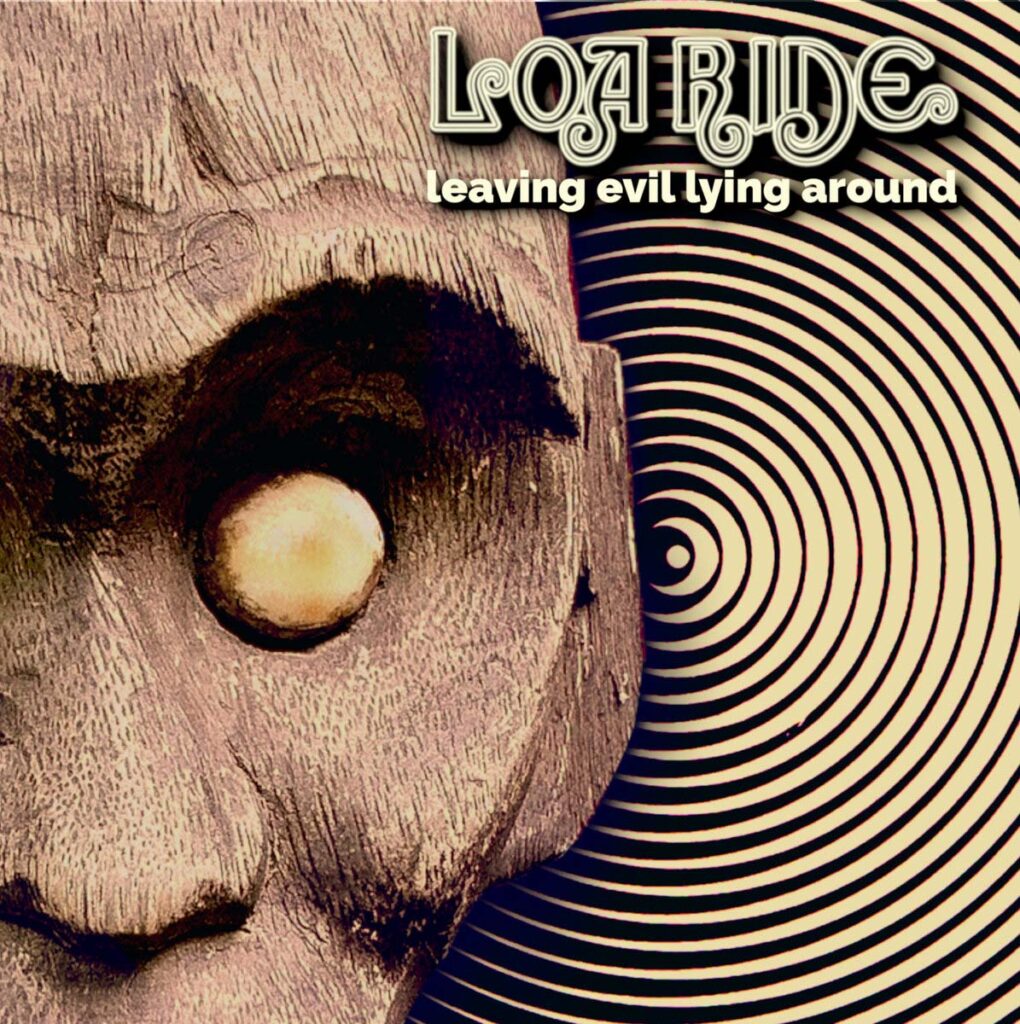 Vocalist Dan says: “The one time I tried surfing I got stung by a stingray, so I don’t go near the water anymore. My encounters and experiences in cyberspace have been similar to the one I had in the ocean and as a result I am not that much of an internet warrior. I can’t Whatstagram or Faceapp very well, and to be honest it just doesn’t throttle me like it seems to so many others.

Nonetheless, as a band we do have a small presence in the web, and since I am the one who writes all the words in the songs, I should at least post a few thoughts about the album that we are releasing.

This collection of songs is intended for those out there who have a keen sense of their surroundings and the world that they live in. For some, it might seem a bit much as far as its content is concerned, or maybe it says just what you want to hear. If you don’t get it at all, that’s no big deal.

I would only advise caution to those who would write it off as bunch of nonsense, because they are what this is all about.

For me personally, I prefer to listen to it all with a touch of humor as I have so very consciously composed it. To dissect each word and meaning at face value may lead you to perceive this as a rather dark and gloomy album, and in no way has that been my intention.

I could continue, but I would like the album to have a chance to speak for itself, and if just a few people actually find some enjoyment in what they are listening to, then I have achieved what I wanted to.

Finally, I want to throw out a HUGE thank you to the two people who helped to make this a reality.

Pedro and Andi, you have both been unbelievably patient and professional during this whole process. It has been a delight for me personally to be able to have made this very invigorating and enlightening experience happen together. Thank you!”

Bass line for »Trouble« written and performed by Roland.
Synthesizer on »Power And Greed« played by Dan.

Recorded 2021 & 2022 individually at each of our home studios, except for »Power And Greed«, which was sort of recorded in the Jam Room.
Mixed and mastered by Pedro & Loa Ride