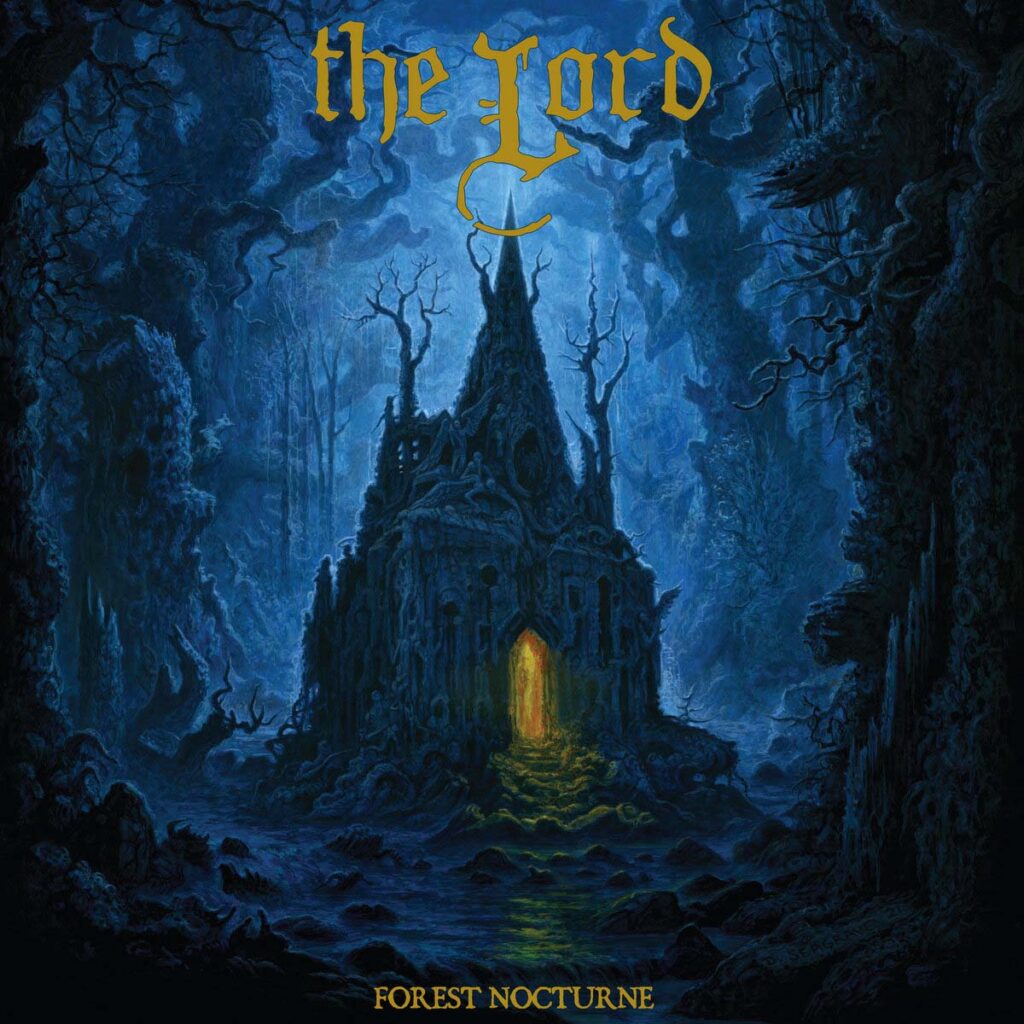 The Lord just revealed the first single »Triumph Of The Oak« taken from the forthcoming debut, »Forest Nocturne«, set to release on April 23rd, 2022 via Southern Lord Recordings.

On the 23rd of April, Southern Lord shall release the debut full-length album from The Lord (aka Greg Anderson of sunn O))), Goatsnake, Engine Kid and Southern Lord curator), »Forest Nocturne«, first as a special LP Record Store Day release! 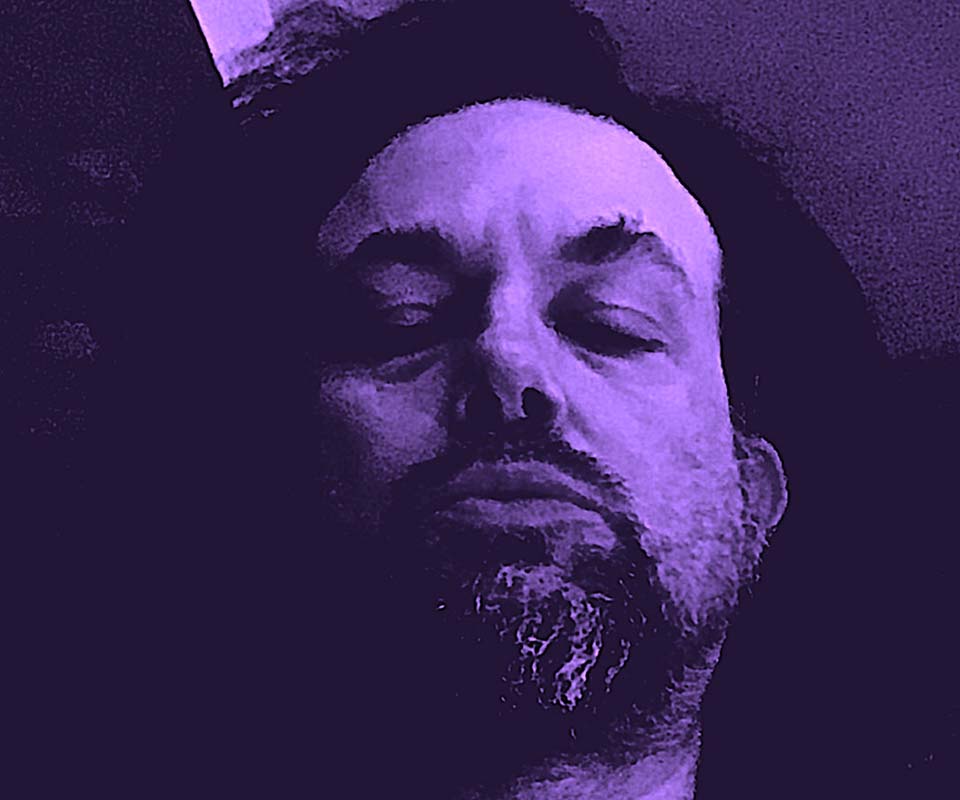 For »Forest Nocturne«, Anderson worked with renowned producer Brad Wood. Dan Seagrave’s epic and fantastical style is instantly recognizable on the album’s stunning artwork, something which seems to depict an ancient and unknowable force in the woodlands. »Forest Nocturne« is described by Anderson as “the music of the night”, but inspired by imagery conjured on daytime hikes, and majestic and beautiful trees, which he sees as survivors – and perhaps the last known connection that we have to an ancient world, and acting as a connector between past, present and future of the human race and of our time on this planet.