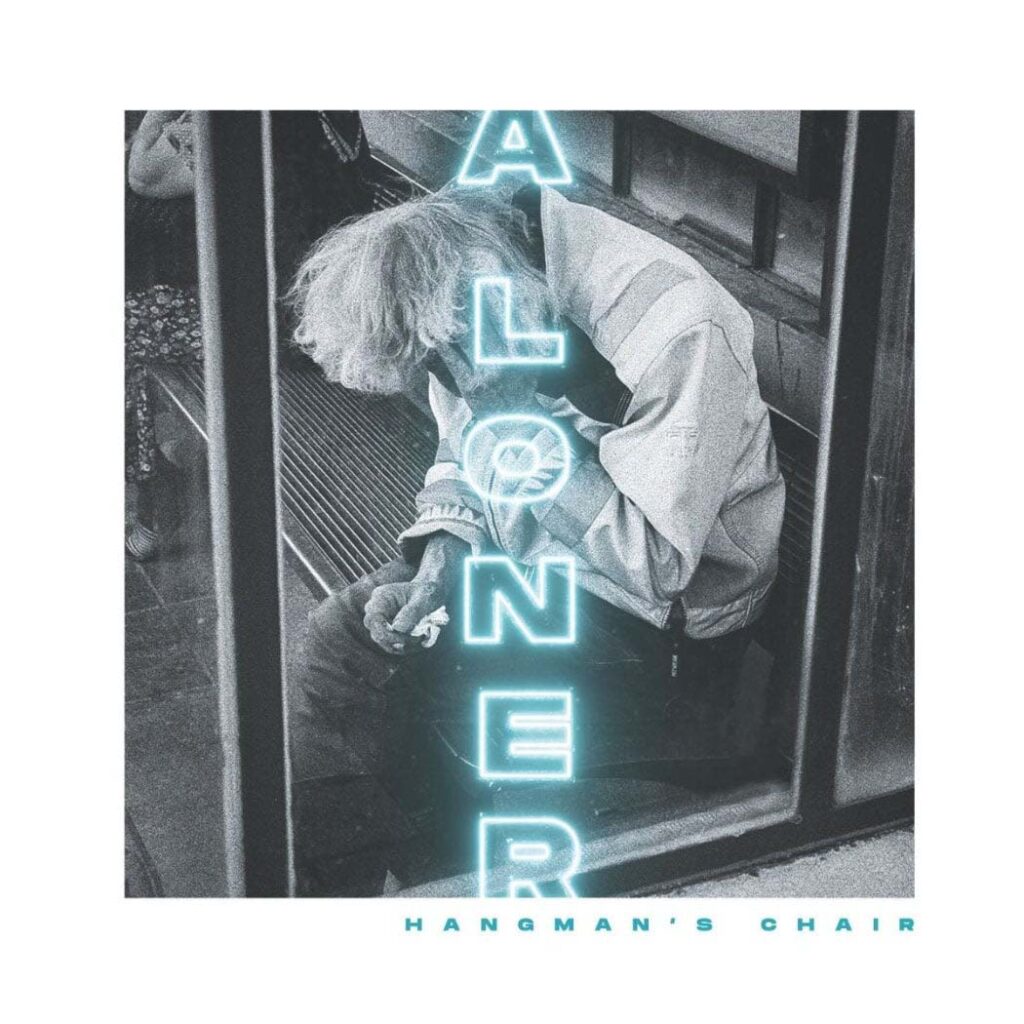 Paris, France based dark/doom metal band Hangman’s Chair celebrates the release of their sixth full-length album »A Loner« with a brand new music video »Who Wants To Die Old«.

»A Loner« was released on February 11th, 2022 via Nuclear Blast Records.

Hangman’s Chair new album »A Loner« is out now and to celebrate, the band present their new music video for »Who Wants To Die Old«.

French based doom metal visionaries Hangman’s Chair have finally released their latest album »A Loner«. The follow-up record to 2018’s »Banlieue Triste« is the band’s sixth studio album and their first record on Germany based, worldwide leading metal label Nuclear Blast Records. Inspired and adorned with true-to-life experiences, Hangman’s Chair shine again with their recognizable sound and passionate storytelling to deliver a worthy longplayer to their fans after four years. The combination of dark and atmospheric elements together with emotional melodies and harmonies make Hangman’s Chair stand out as a truly promising prospect in the French metal scene and beyond. To celebrate the release day, their latest single »Who Wants To Die Alone« comes along with a new music video. 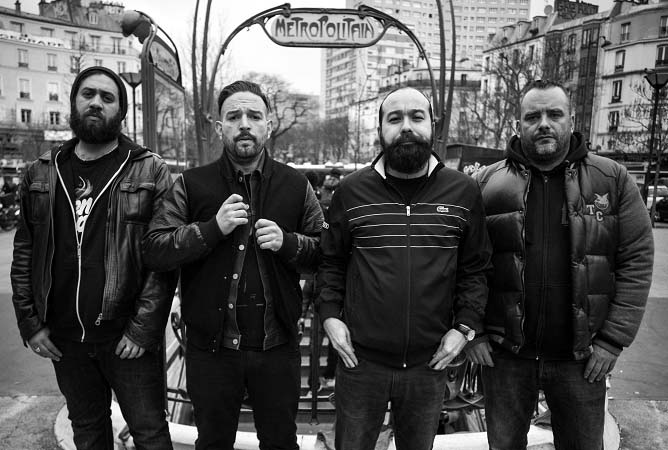 Hangman’s Chair about their album »A Loner«: “It’s been a long, long way to get to this day and the path was beset with difficulties. And now to hold »A Loner« in our hands is an accomplishment and a relief, we’re just enjoying the fruits of our labor. The 3 singles we released were a taste of the album and to discover »A Loner« as a whole will definitely be a different experience that we’re finally happy to share. To celebrate this day, we also released a new video, »Who Wants To Die Old«, directed by Oscar Bizarre, filmed in an old disused asylum hidden in the woods near Paris. A music clip that closes the trilogy of »A Loner« videos.”

Additionally, the band comments on the release of »Who Wants To Die Old«: “This is where it all started, depression. Depression comes back like an old friend, always. It crawls and slithers like Colonel Kurtz’s nail, along the edge of a straight razor, our spine. And it survives.

»Who Wants To Die Old« was written at the peak of a never ending depressed state and the stage was set for the rest of the album.

Musically, it has been inspired by our main influences from the 90’s Brooklyn Type O Negative & Life Of Agony. Once again, Oscar Bizarre is behind the camera, filmed in an abandoned sanitarium hidden in the woods near Paris, where concrete and nature become one.”

Hangman’s Chair, formed in 2005 in Paris, are one of the most unique sounding Doom Rock bands currently active. Through the years, they have found and fine-tuned their own sonic brand, somewhere at the crossroads between Type O Negative, Life Of Agony and The Sisters Of Mercy, to name a few, mixed with a certain street credibility connected to the group’s roots in hardcore. Each album takes its strength and essence from the band members’s life experiences, which they portrait with unflinching honesty. Whether it is the loss of band members, drug overdoses or the hardships of living in suburban Paris, all those human emotions resonate within each of their songs asthey embrace the darkness and transform it into something beautiful, heavy and melancholic.

The album is available now in various formats. Order your copy here: hangmanschair.bfan.link/a-loner.ema