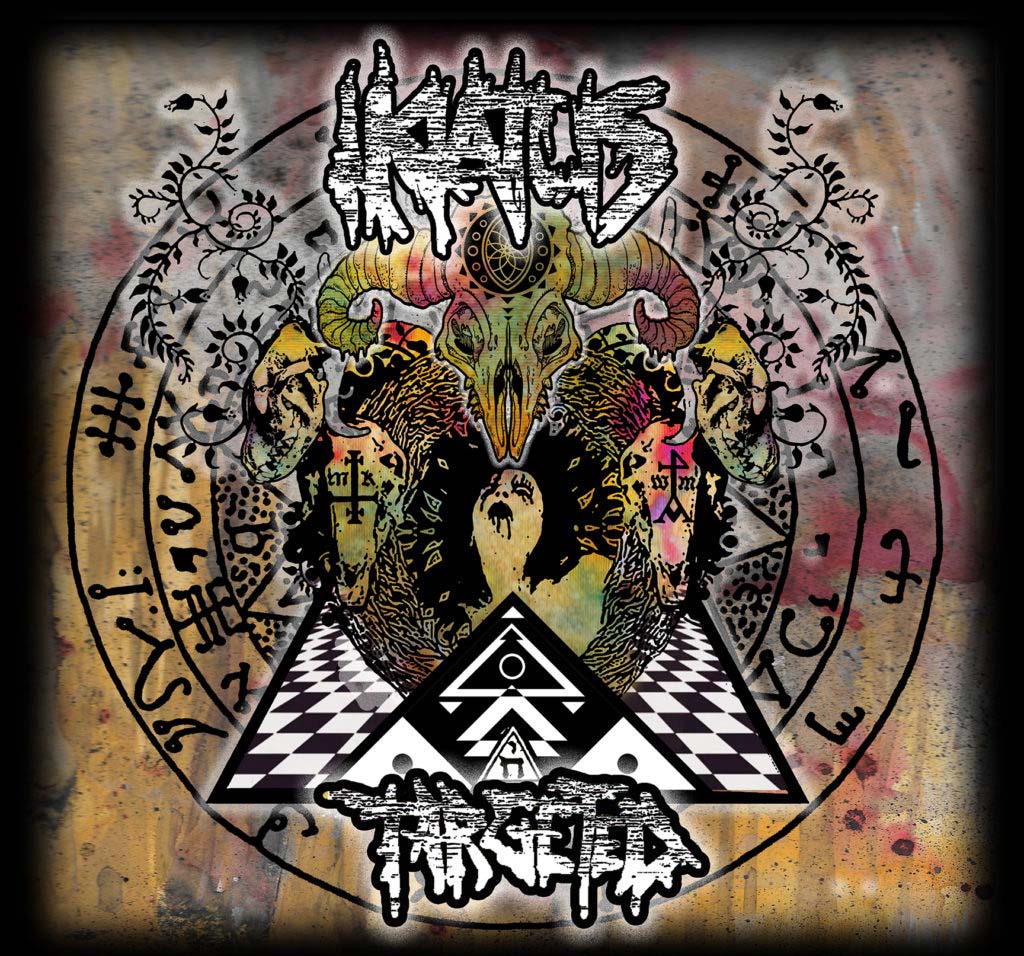 Tracklisting:
01. Solstice Of Wind
02. Shitback And Halfway Damned
03. Opium Cyborg
04. Dance With The Skulls In The Church
05. Targeted

This Friday, Chicago-based esoteric sludge/doom metal trio I Klatus – formed by members of Yakuza, Lair Of The Minotaur, and more – will release their fourth full-length album »Targeted«, through their own Dead Sage label. Advancing its release, The Obelisk is now hosting an exclusive stream of the album alongside a track-by-track breakdown of the album from the band.

Mixed and mastered by John E. Bomher at Berwyn Recording, with layout/artwork by Tom Denney, »Targeted« also features guest performances by Alison Chesley aka Helen Money (cello on »Solstice Of Wind«), Valentina Levchenko (vocals on »Solstice Of Wind«), Joseph Starita (violin, cello on »Shitback And Halfway Damned«), Patrick Hamilton (gongs, robots on »Opium Cyborg« and »Targeted«), and guest lyricist Michael McEvoy on »Dance With The Skulls In The Church«.

Alongside the band’s detailed dissection of each track’s deep lyrical meaning, The Obelisk praises »Targeted«’s gritty yet transcendental movements, writing in part, “Their tribalism their own. As it has throughout their 20-plus years of existence, phasing into and out of our reality like a flash from some manipulated subdimensional core, their underlying chaos of mind feels sincere… There’s performance happening here, of course – I Klatus didn’t just hit record and »Targeted« magically came out; these songs were built carefully and fleshed out even beyond the bounds of the trio themselves — but it’s rare to hear something raw enough at its heart to feel as authentic as this does in what it’s trying to convey.”

I Klatus will release »Targeted« through the band’s own Dead Sage imprint this Friday, April 1st, digitally and in a limited run of cassettes. Find orders at Bandcamp HERE.

Watch for live dates and more from the band to post over the months ahead. 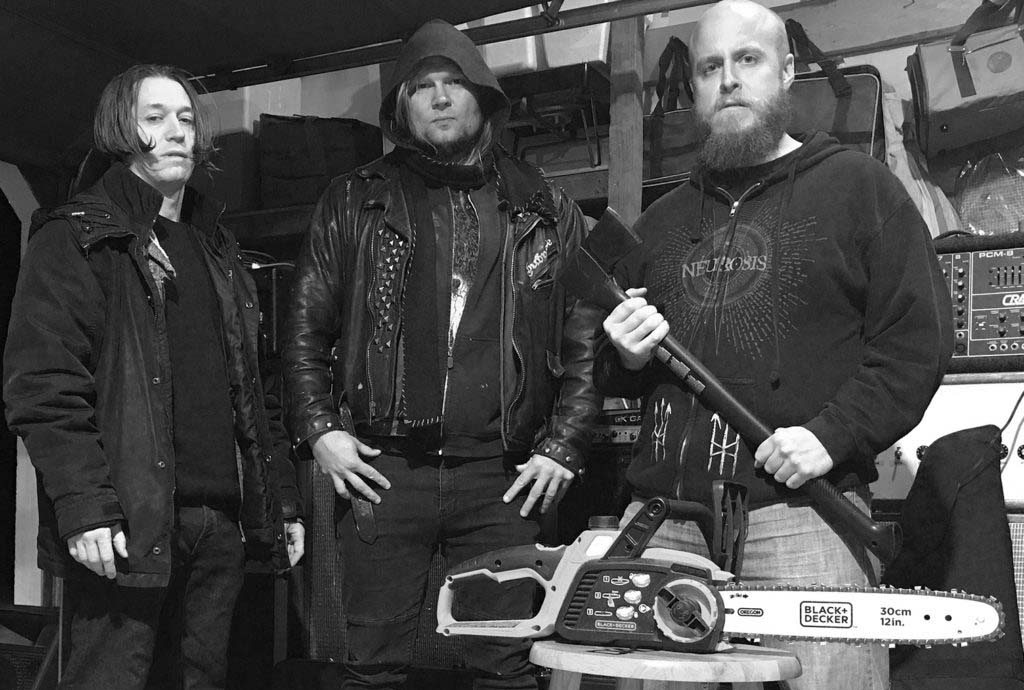 Immediately on the heels of their 2017-released »Nagual Sun« album, I Klatus went into seclusion in the cold mountain town of Snoqualmie, Washington to write and record a follow-up. Fourteen sunless days went by and in stark contrast to the Summer-sun-filled experience of Los Angeles which inspired Nagual Sun, and the band forced themselves to write without any distractions from jobs or family, without any sunshine or warmth. Just cold rain and troll spirits.

The entire concept of I Klatus’ »Targeted« is about fear, addiction, and psychosis, confronting the self-obsessed fears often faced by those with mental health challenges such as schizophrenia or bipolar disorder. Often, these unfortunate victims of their own minds are terrorized by unseen entities which cause them to turn to drugs and other strange behavior to cope with the daily horrors which plague them. An irrational fear of being followed, tracked, and hunted. Fear of being implanted with microchips while unconscious; injecting shadow entities into their nightmares; nightmares which bleed into daytime realities. The psychosis is infectious, affecting who you’re able to trust. Here, the band confronts the harsh reality that we’re face-to-face with when these kinds of struggles affect our loved ones, and we find ourselves in a position of needing to protect ourselves from these unseen forces which are very real to the victims of such maladies.