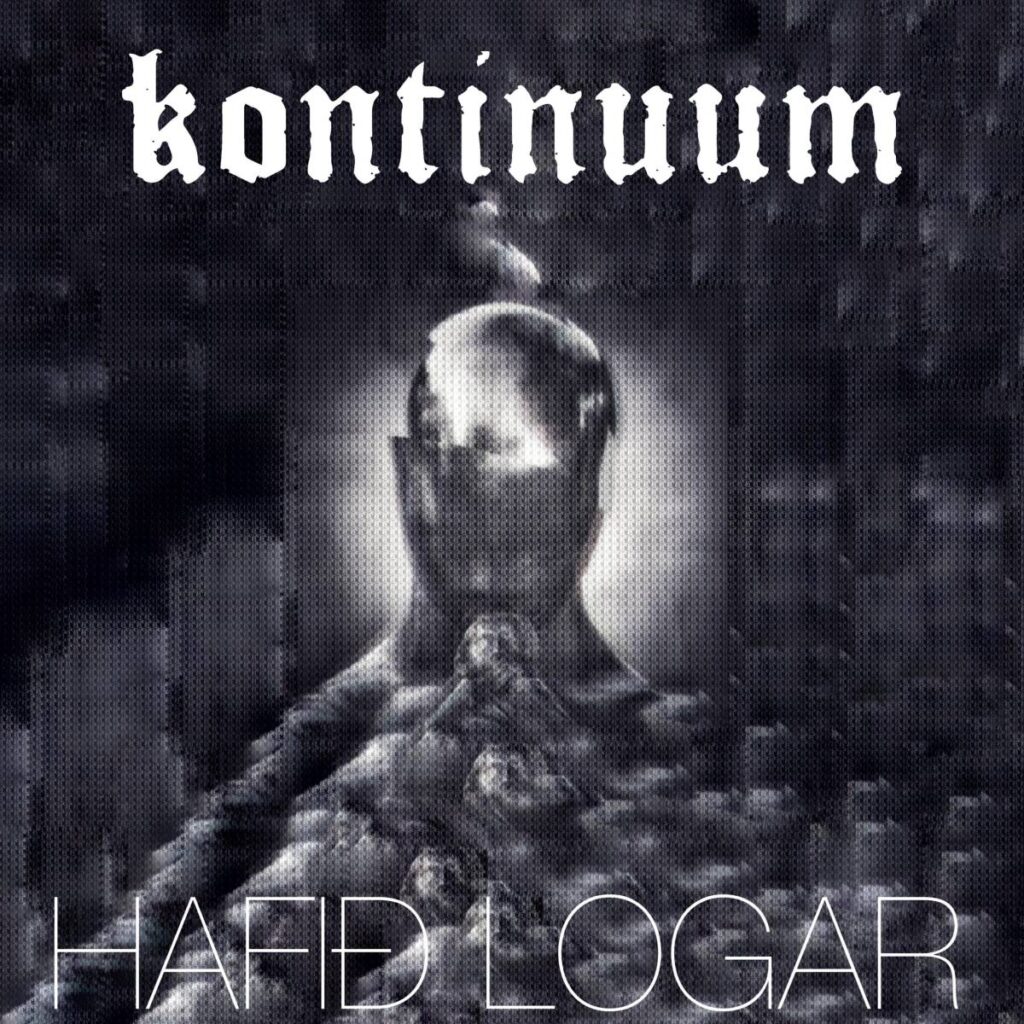 »Hafið Logar« is available now on all streaming platforms!

Kontinuum comment on the track: “Continuing our works inspired by the sculptor Einar Jónsson, we bring you, »Hafið Logar«. The song grew from his statue »Mold (Earth)«, which depicts our final resting place in the arms of the earth. At the time of writing, we had a different war in mind. Iceland’s long-standing history of its fight against the sea. A brutal and ruthless enemy, we depended on for our survival. Our journey is always destined to come to an end, right back where we started from. But today, there’s a different meaning hiding in there. Another time, another war, another villain.”

Kontinuum have the rare ability to create dark music that at the same time comes with an embracing warmth and emotional appeal. The Icelanders’ forthcoming third album, »No Need To Reason« continues the thread spun on previous full-length »Kyrr«, but expands the possibilities and range of the band’s musical horizon.

Ambient, rock, wave influences and other stylistic sources of inspiration melt into a melancholic yet glittering masterpiece. Like the blue ice, black beaches and other spectacular landscapes of their North Atlantic home, »No Need To Reason« keeps changing and shifting, while Kontinuum seem to keep an underlying epic and mythical theme.

Kontinuum were conceived with the declared aim to create hypnotic and spiritual musical noise in Reykjavik, Iceland in the year 2010. After sending demo tracks of their debut album »Earth Blood Magic« to a few labels, a first deal was quickly struck. Kontinuum wasted no time and entered Sigur Rós’ Sundlaugin Studio in the town of Mosfellsbær close to the Icelandic capital to record their first full-length, which was released in 2012.

»Earth Blood Magic« received rave reviews across the board and was voted rock album of the year in Morgunblaðið, Iceland. Kontinuum followed up on their quick success and played numerous shows in 2013, which established their reputation as a powerful live band. 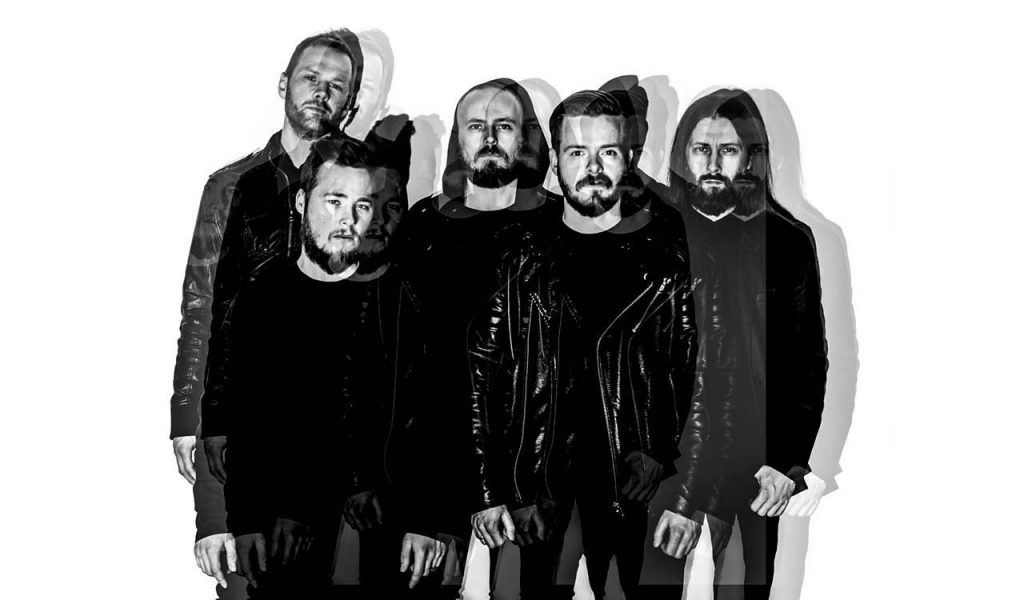 Kontinuum released the first single of their next album, entitled »I Huldusal«, in 2014. This led to substantial radio play in Iceland and even topping the charts of the island’s largest alternative rock radio station.

Their sophomore full-length, »Kyrr« hit the stores in April 2015 alongside new single, »Breathe«. Following the release of their second album, Kontinuum embarked on two tours in Germany and performed at several festivals including the prestigious Roadburn Festival and Eurosonic Festival in the Netherlands, Germany’s Summer Breeze, Icelandic Airwaves and Eistnaflug Festival at home as well as Lithuania’s Devilstone Festival.

In 2018, the Icelanders returned with their amazing third album and the world firmly in their sight. »No Need To Reason« is bound to turn Kontinuum into a household name for friends of intelligent dark music. Press play, lean back, and enjoy!