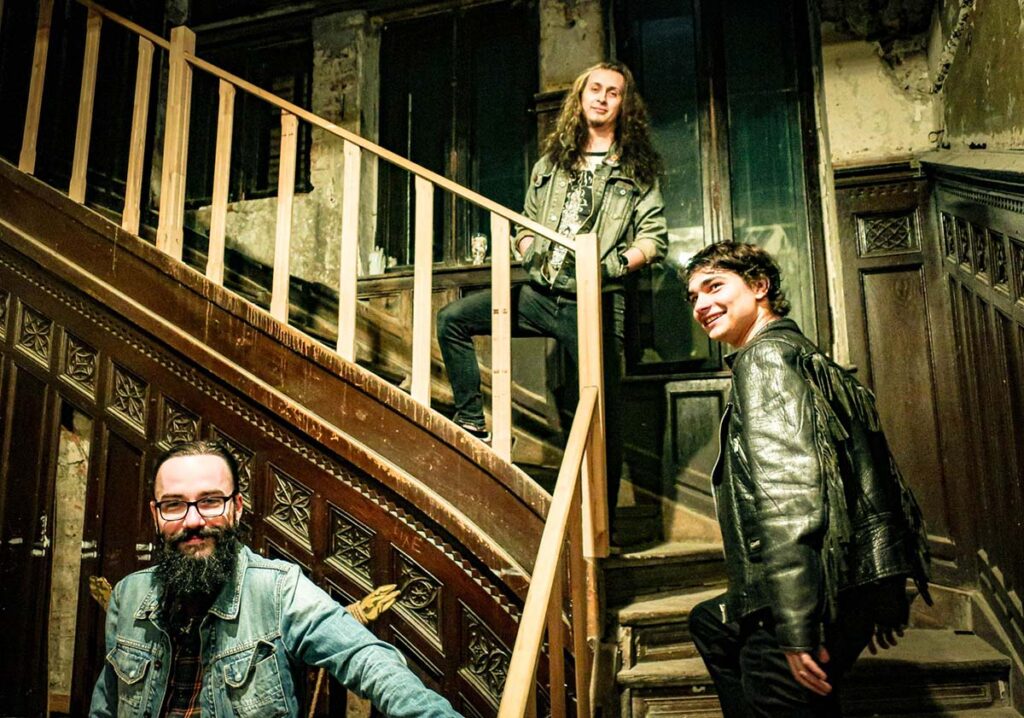 King Solomon’ is back with some heavy trippin’, psychedelic space jams. 🚀🪐✨ »Psychonaut« is the first single off King Solomon’s upcoming album, due to be released this year.

💥 About King Solomon 💥
The story begins in early 1970, when rock’n’roll… Scratch that. Electric groove rock trio King Solomon is not another band, with absolutely no members whatsoever from RoadkillSoda, Damage Case or Crossbone.

With a live performance that includes their heavy yet infectious grooves and stream of consciousness approach to improv jams, King Solomon is the fresh new good-looking face from the local music scene.