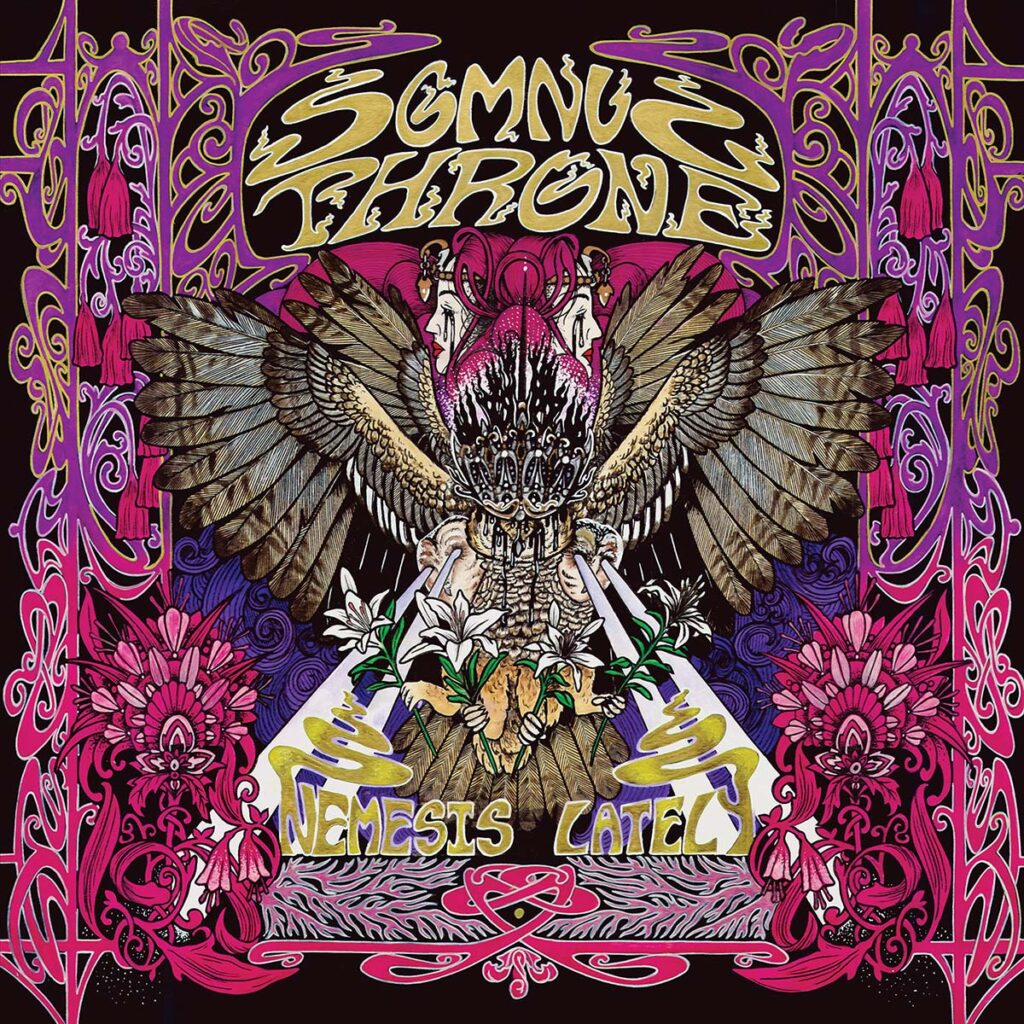 Listen to the first single »Snake Eyes« below!

About the song, Somnus Throne explains: “This first track somehow manages to grab the spirit of Lemmy and Iommi at the same time. »Snake Eyes« is basically all about getting high with fast-paced riffage in the front half till it drops out into some of the best doom we’ve written in the back half. It’s all topped off with a lengthy Iommi-inspired guitar solo. We even took major efforts in the studio to try to emulate his recording methods from »Paranoid«.” 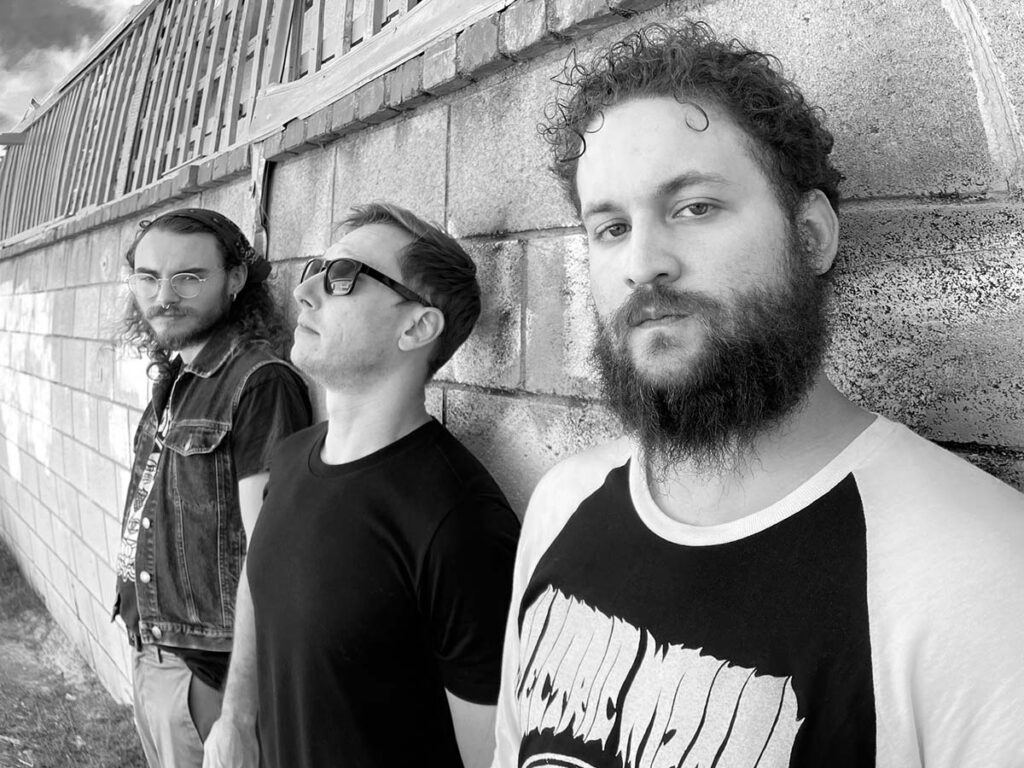 »Nemesis Lately« is very much a continuation of their self-titled debut (Burning World Records, 2020), with much more attention to detail, further exploration of the depths of each niche within the doom realm, and a greater variety of sounds. Less droning, more action. It goes without saying that Somnus Throne is never more than one decapitated bat away from Sabbath worship but above all, »Nemesis Lately« is a true smorgasbord of all things fuzzy, doomy, smokey, sleepy, and trippy while managing to grasp the essence of each sound – perfect for anyone ready to doom, space, fuzz, headbang, tune in, turn up, and trip out for the next 40+ minutes.

Somnus Throne is a three-piece formed way back in 2016 in a cacophony of underground heavy music shows, leaking warehouse ceilings, and perpetual sedation of one kind or another. While their members have haunted many a ‘5 dollar-at-the-door, Monday through Friday no rent crash-pad, repurposed crack-house turned venues’ from New Orleans to Portland, they are based in Los Angeles, California. Their self-titled debut album on Burning World Records (of Roadburn Festival fame) in 2020 put them on the stoner world map, and they have much to offer to any listener craving fat fuzzy riffage and anthemic goodness à la Dead Meadow, Acid King, Electric Wizard, Sleep or Dopelord.