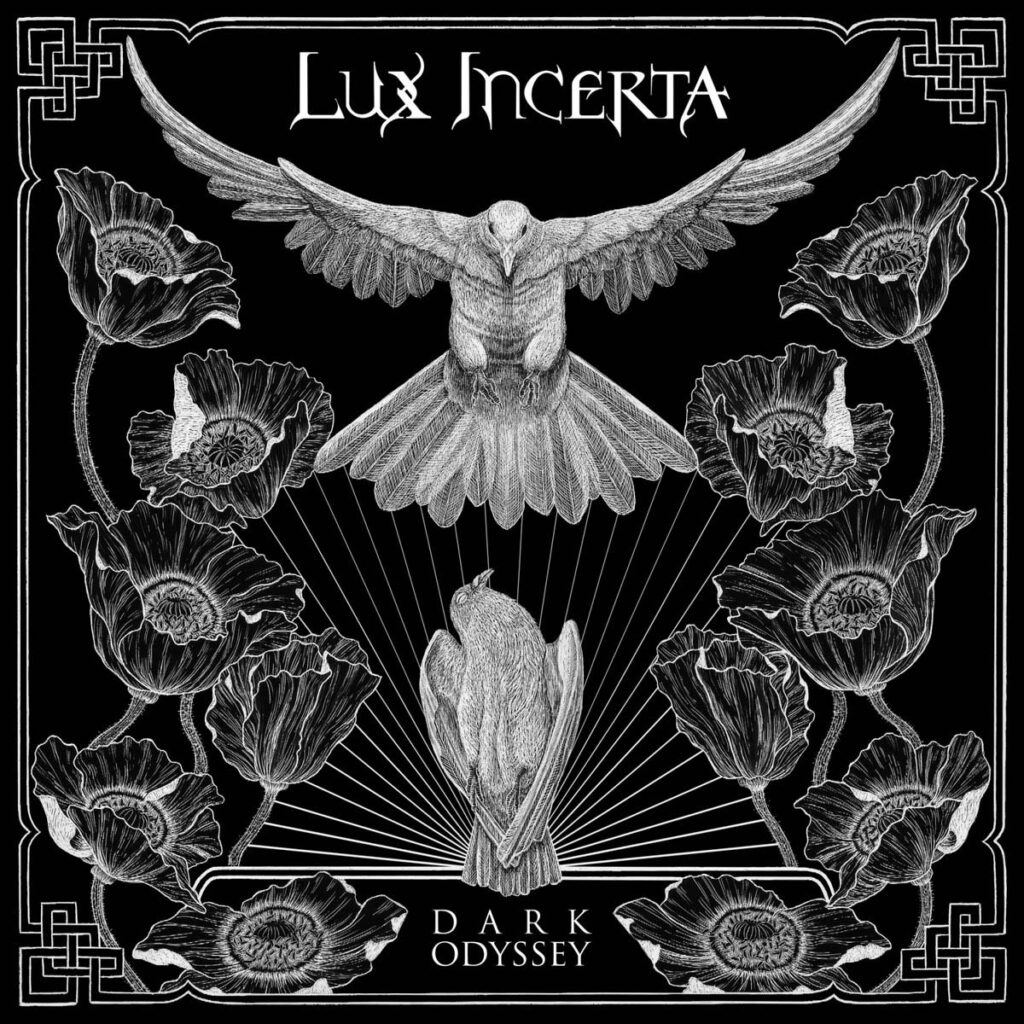 »Dark Odyssey« will see the light this Friday, April 8th, 2022 via Klonosphere / Season Of Mist.

Founded in Paris at the turn of the century, Lux Incerta – whose name derives from a Latin expression which describes the moment light succumbs to darkness – is rather fittingly a band whose inspiration stems from the British doom metal scene of the 90s, and the cutting-edge acts that light up the genre today.

Originally formed off the back of a shared appreciation for acts like Paradise Lost, My Dying Bride and Cathedral, between founding members Benjamin Belot (bass/vocals) and guitarist Gilles Moinet, this April heralds the arrival of »Dark Odyssey«. Following numerous line-up changes and indefinite hiatuses across the years, Lux Incerta envelope the scene in a monolithic fug, and with this new album create another, gripping and unrelenting labour of love that promises to build on the foundations laid out in 2012’s »A Decade of Dust«.

Produced by Fabien Devaux (Step In Fluid), »Dark Odyssey« showcases the band’s ever evolving and quite frankly, herculean sound, channelled through veins of traditional doom and post-black/progressive metal. Built around a concept that suggests a personal and exploratory journey into the depths of oneself, the album is as deep as it is heavy, particularly in the wake of recent events surrounding the band. 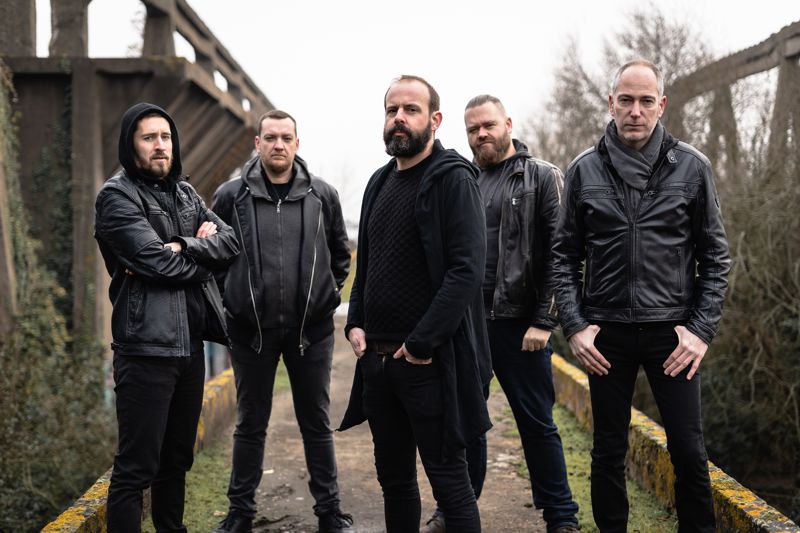 “We took the time to do a lot of experiments in composition and arrangements during the writing process of this album,” explains guitarist, Gilles Moinet. “The sudden loss of one of our members, Michel Hejazy, to whom this album is dedicated, led us to rework a few parts and lyrics, but we are proud to have been able to keep a couple of solos he recorded during the pre-production phase.”

»Dark Odyssey« by Lux Incerta is released 8th April 2022 on Klonosphere / Season Of Mist and can be pre-ordered HERE.