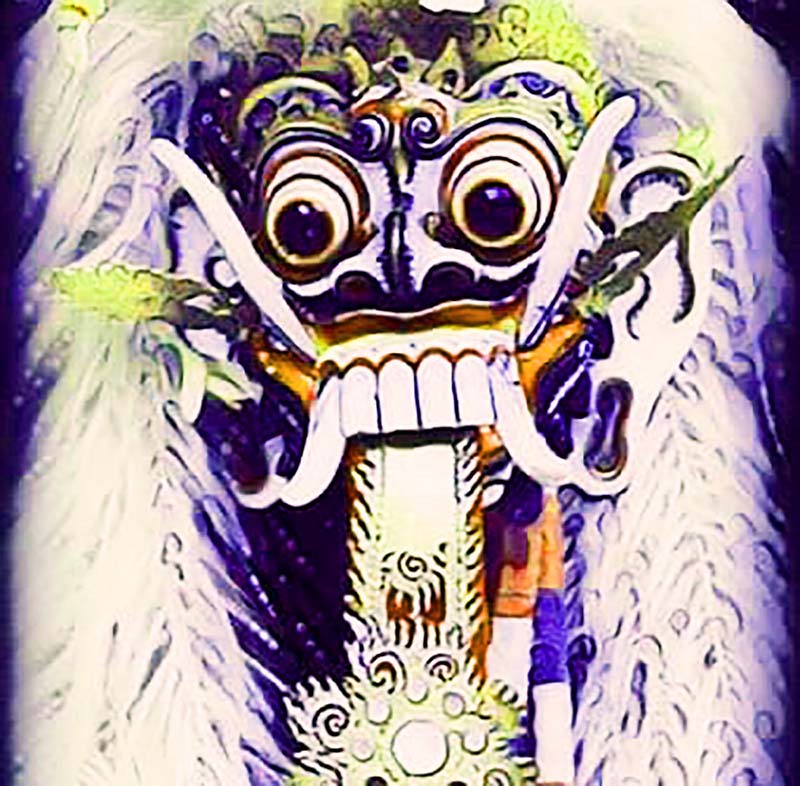 The Cosmic Lotus is the result of jamming improvisations between friends and colleagues from the Mexican experimental prog stoner scene. With many years in this sound circuit of Mexico City.

The band is actually a supergroup made up of members of Vinnum Sabbathi, El Brujo, The Sweet Leaf, El Diablo, Hombre Perro, La Orquesta de Animales and La Maquinaria del Sueño. Bands that are part of the history of rock prog psych music in Mexico. The album was recorded on February 28, 2022 in one take.