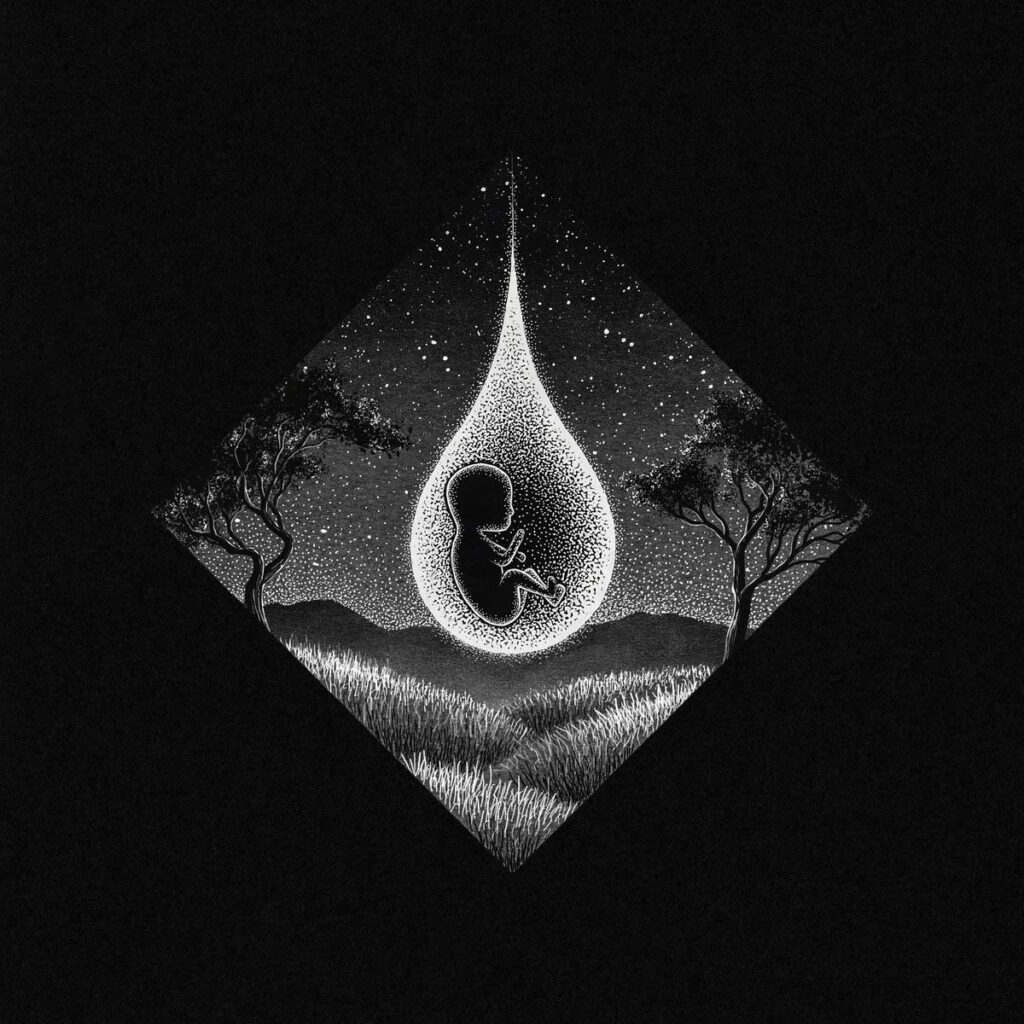 Antibes, France based post-metal/sludge/psych rock act Namjera presents their debut album, »Will Someone Ever Hear?«, released on February 2nd, 2022 via Poutrasseau Records.

»Will Someone Ever Hear?« is available now on all streaming platforms.

Namjera is a project that proposes a journey in which atmospheric and violent atmospheres coexist. The contemplative character of his Post-Metal/Sludge/Psyche, contrasts with live performances of an exacerbated dynamism, that accompany the nuances of an epic that navigates between a wave of fuzz and psychedelic lulls. 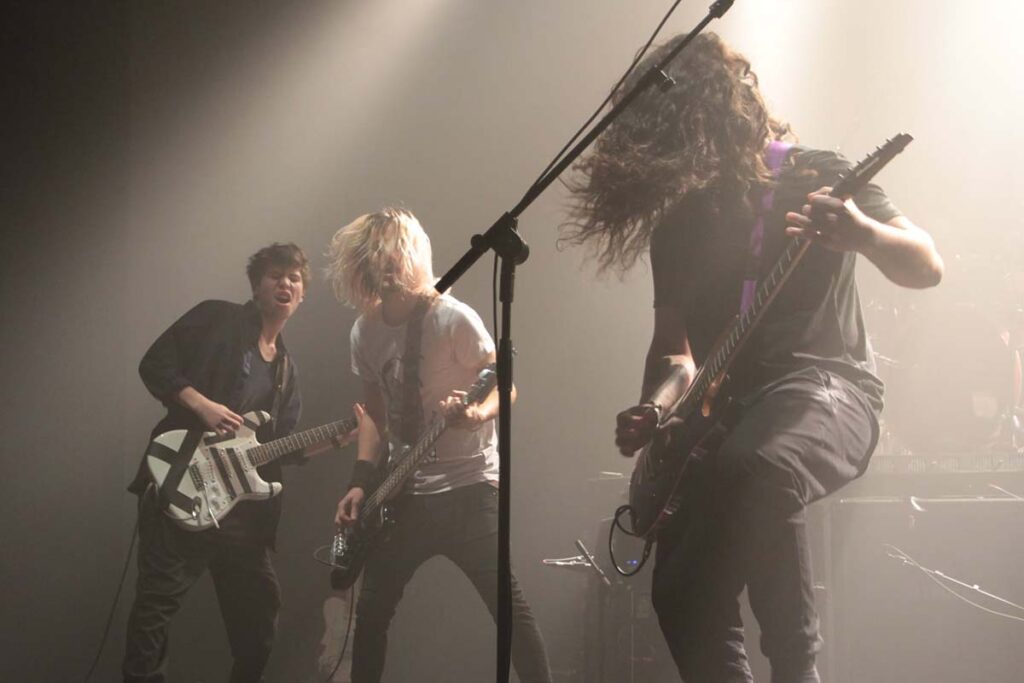