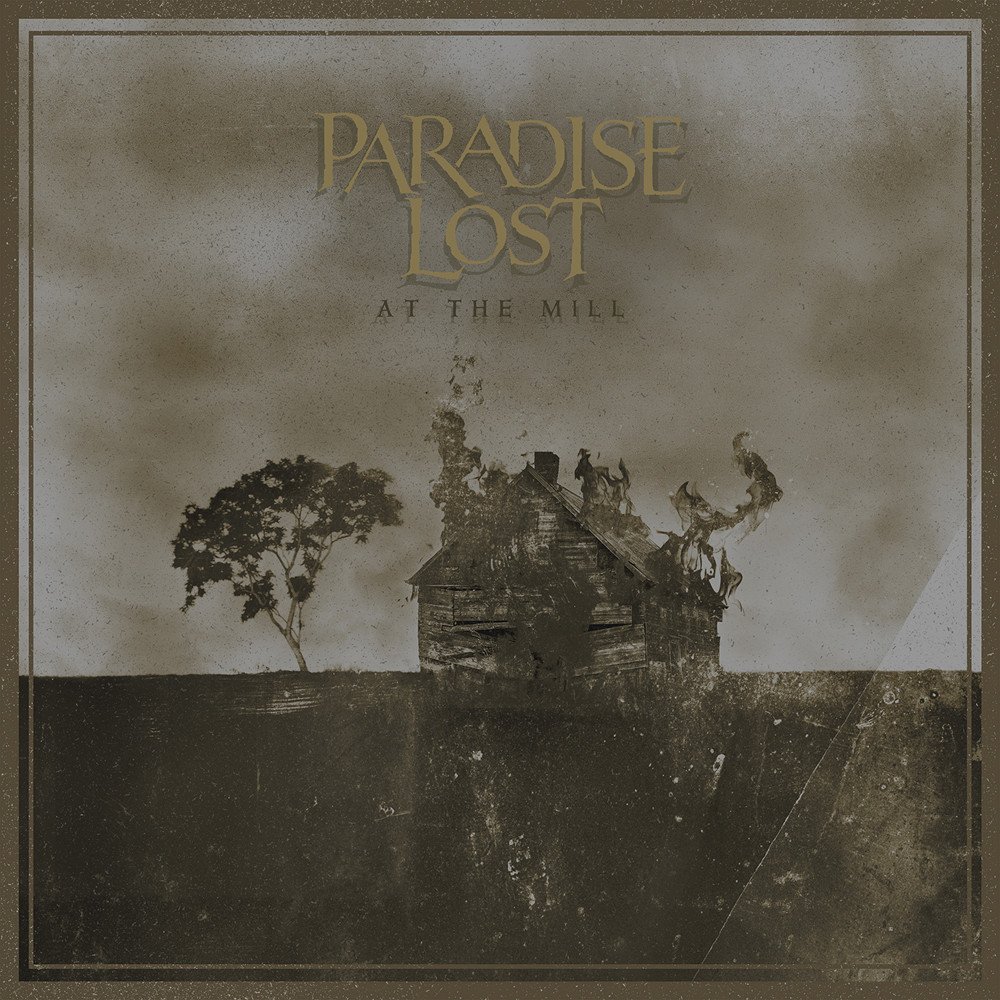 Paradise Lost share live video for their timeless classic »As I Die« taken from the brand new live album, »At The Mill«, which was just released on July 16th, 2021 via Nuclear Blast Records.

Tired of sunshine, singing birds and all these smiling people around? Good.
Paradise Lost have just the right amount of misery and grimness at hand for you and are ready to release the testimony of last year’s intimate streaming event »At The Mill« today, to herald this year’s autumn.

Captured at The Mill Nightclub near the band’s hometown in Yorkshire, England, the recording of the BluRay was directed by Ash Pears, mixed by Les Smith and mastered by Jaime Gomez Arellano, and unites the band’s greatest songs of the past 30 years in one show.

Available as CD, Blu-Ray and several vinyl colours of which the limited editions are mostly sold out already, »At The Mill« can be ordered, downloaded or streamed via this link: https://bfan.link/paradiselost-atthemill.ema

As final appetizer from the show, Paradise Lost unveil the live video of their legendary hit »As I Die« and guitarist and songwriter Greg Mackintosh comments: “This song is almost 30 years old and its popularity amongst our fans, old and new, still amazes us. It marked a turning point in our career and if you missed it, here it is played live at The Mill.” 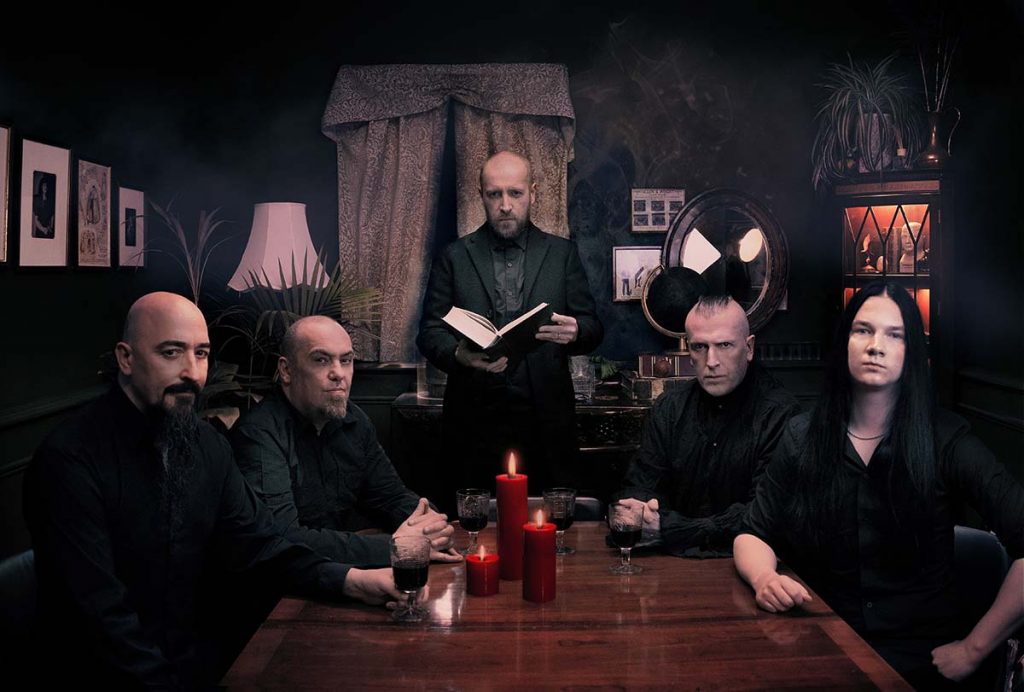