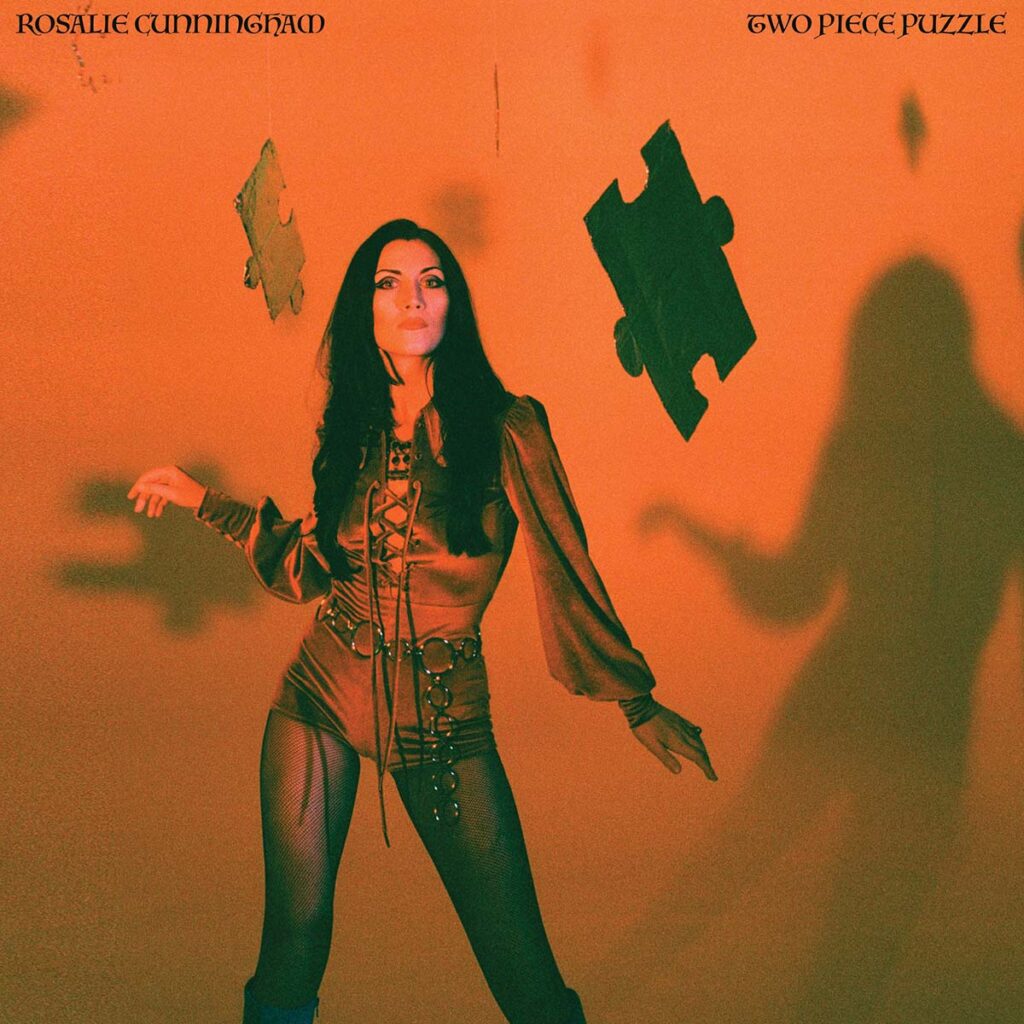 »Duet« is taken from the upcoming album, »Two Piece Puzzle«, which will be released on February 25th, 2022 via Esoteric Antenna / Cherry Red Records.

Video shot and edited by Rosalie and Rosco (at home on a mobile phone and an ancient computer no less).

Rosalie comments: “New song and video! This one was a lot of fun to make. Tongues firmly in cheeks. »Duet« is also available today on digital platforms – cherryred.co/RosalieCDuet. From the upcoming album »Two Piece Puzzle« – available for pre-order from my website rosaliecunningham.com. You can also find there tickets links for our upcoming UK tour.”

Esoteric Antenna is delighted to announce the release of the wonderful new studio album by Rosalie Cunningham. After her celebrated band Purson played its final gig in late 2016, singer/songwriter and multi-instrumentalist Rosalie branched out into a successful solo career. Her self-titled debut album issued in 2019 was acclaimed by both critics and fans.

Alongside her debut album, Rosalie’s live performances confirmed that she was a highly creative force and this is confirmed still further by the release of her splendid new album, »Two Piece Puzzle«. 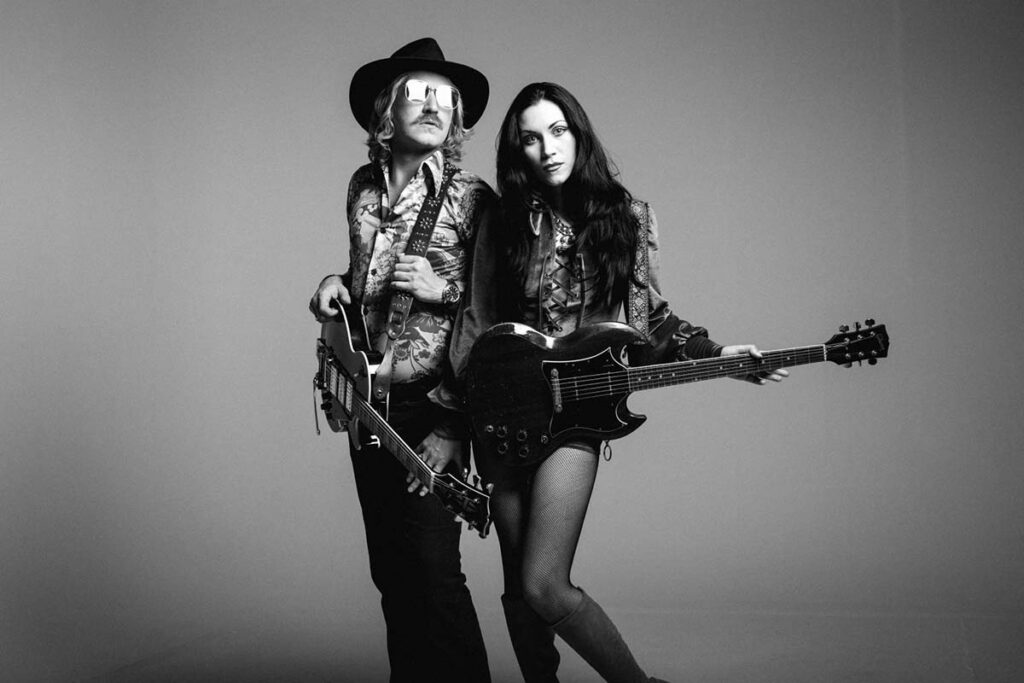 The record is a fine work of diverse moods which possesses the drama associated with Rosalie’s music, but also demonstrates the evolution of her song writing craft and her remarkable abilities as a vocalist and musician.

»Two Piece Puzzle« is one of the important new rock releases of 2022.