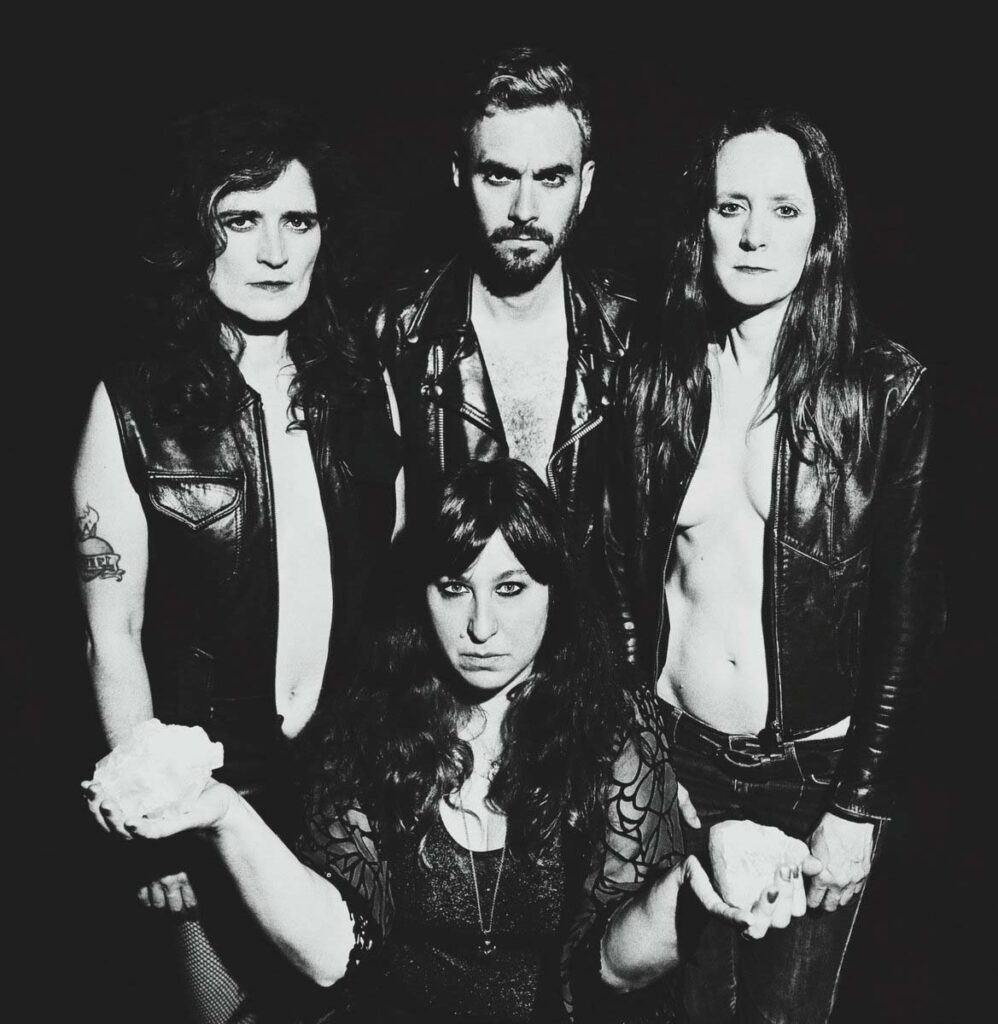 Toronto, Canada based occult doom/psych rock outfit Rough Spells has announced that their debut album, »Modern Kicks For The Solitary Witch«, is available now on vinyl.

»Modern Kicks For The Solitary Witch« was originally released on July 23rd, 2018.

Imagine yourself as a wolf. Hold your crystal close to your heart. Then close your eyes and chant: Goddess of the moon, God of the night, oh so powerful, bring the wolf to life. 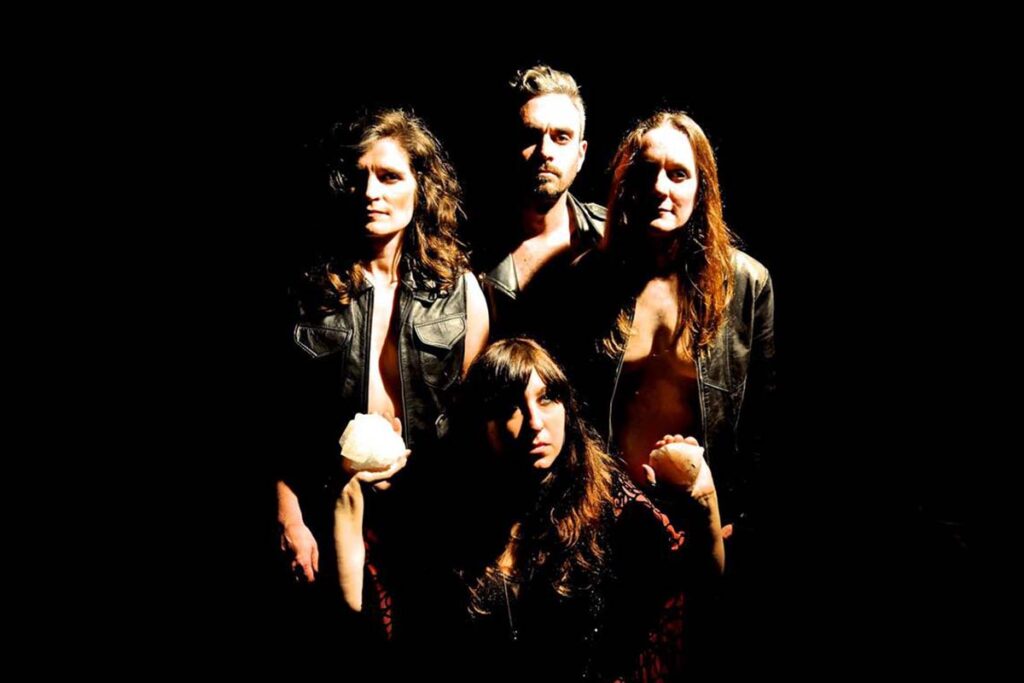