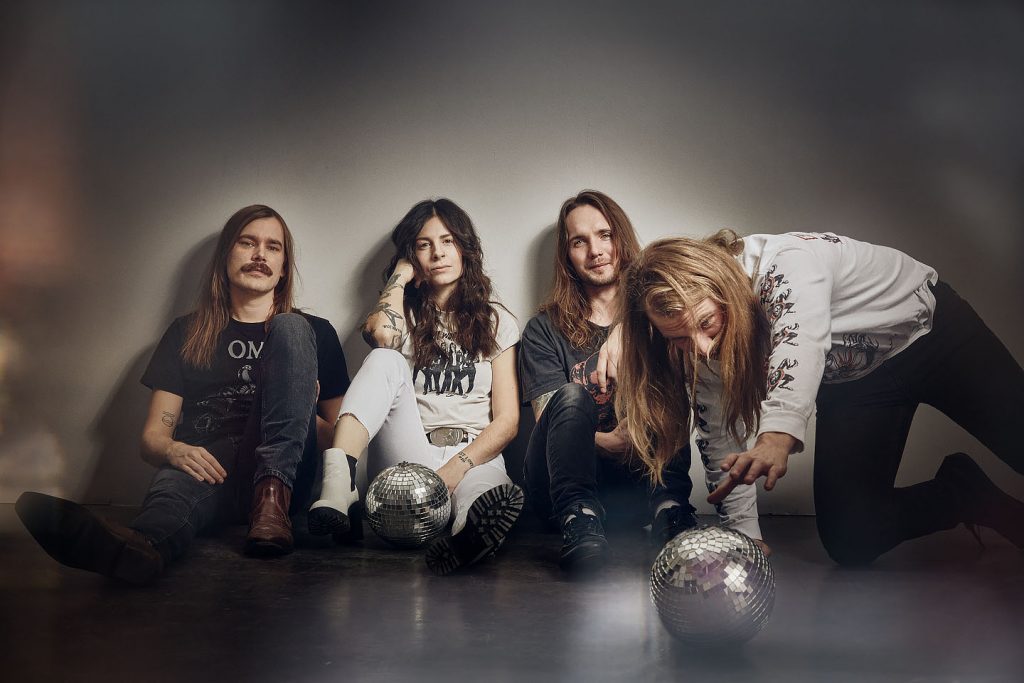 Swedish hard rock band Hot Breath drops new live performance video for the track »Adapted Mind« as a part 4 and the final episode of their »Live Session at Welfare Sounds«.