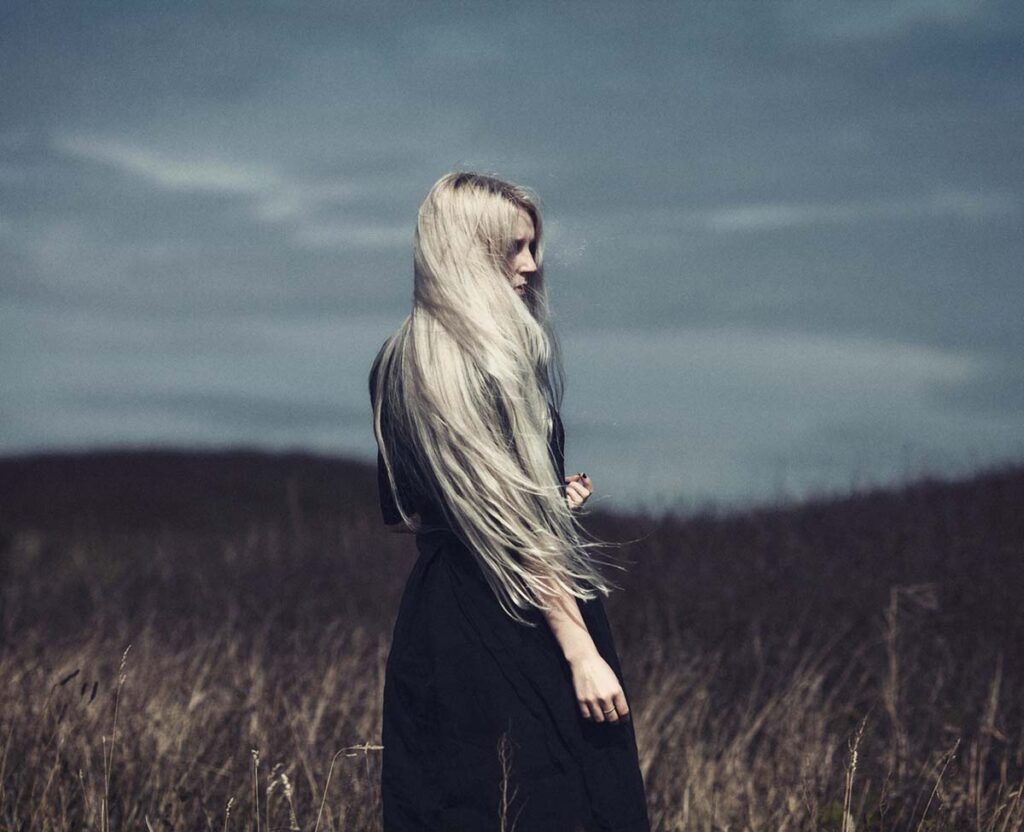 Sylvaine comments on the collaboration: “Working with Carpenter Brut was a very inspiring collaborative experience, allowing me to explore some musical territories I hadn’t been much within before. Having a lot of creative freedom on the track, I decided to work with the duality between very legato, almost ghostly sounding vocal lines, along with more rhythmic, strict background vocals towards the end. I had so much fun working on this track, both lyrically and vocally speaking, and feel very grateful to have been part of such a killer project, alongside so many incredible musicians. Do yourself a favour and give this record a spin.”

Sylvaine is supporting the release of her brand new fourth studio album, »Nova«, which is out now via Season Of Mist! Stream/download/order HERE.

In addition, Sylvaine will be embarking on her first ever North American tour this spring in support of Amorphis, along with UADA and Hoaxed! Sylvaine will join the tour on April 18 in Millvale, PA and will cross the country before circling back to the East Coast where the trek will conclude in Baltimore, MD on May 12. The full run of dates can be found below! Tickets are on sale now at THIS LOCATION.